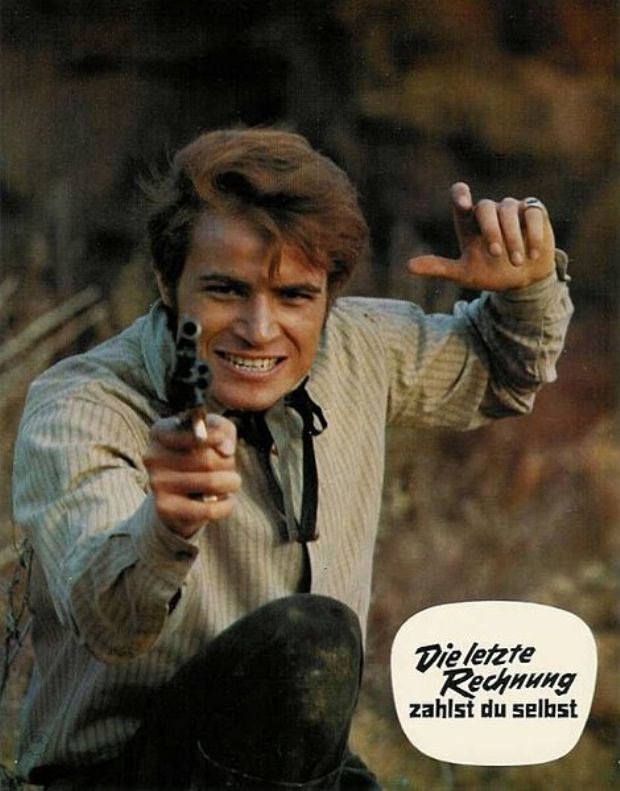 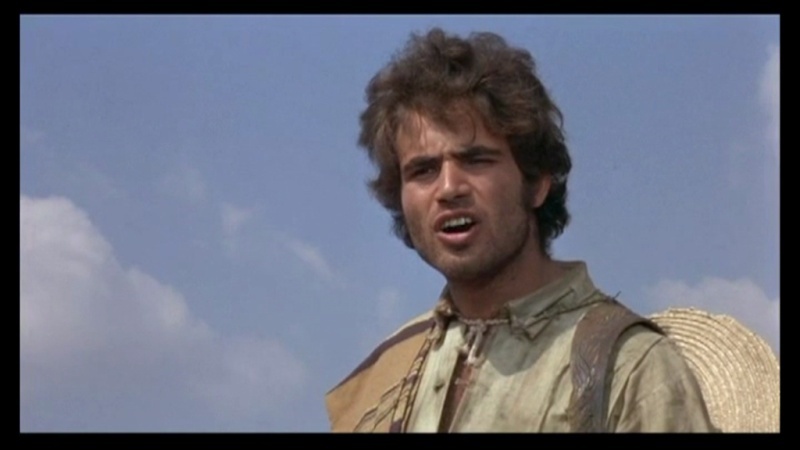 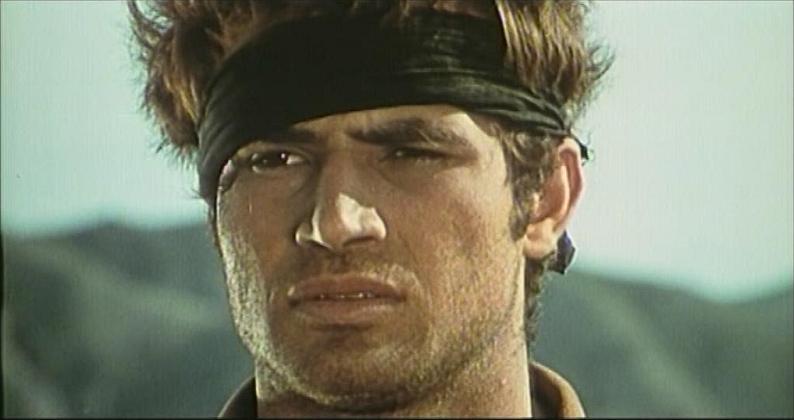 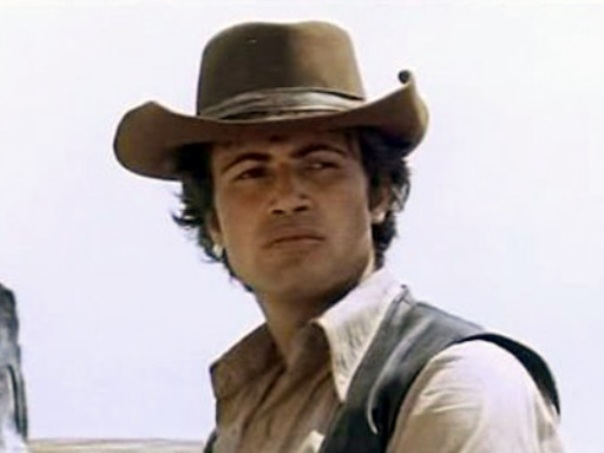 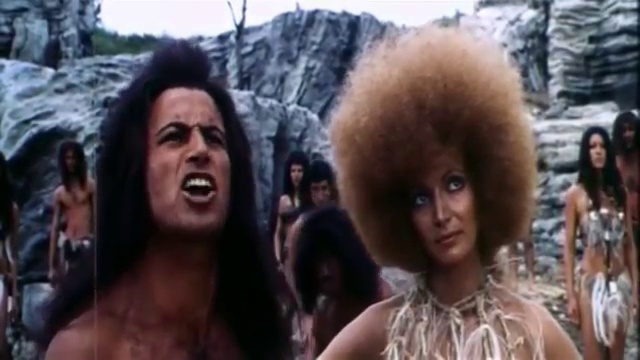 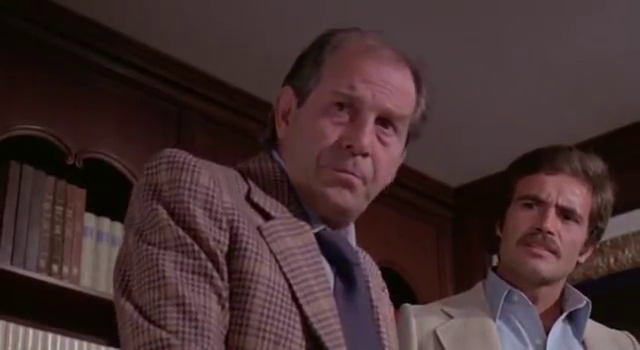 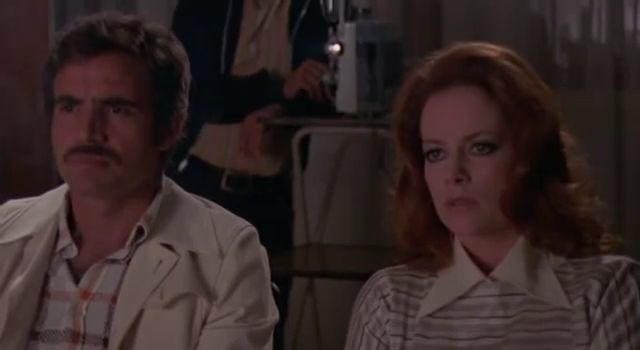 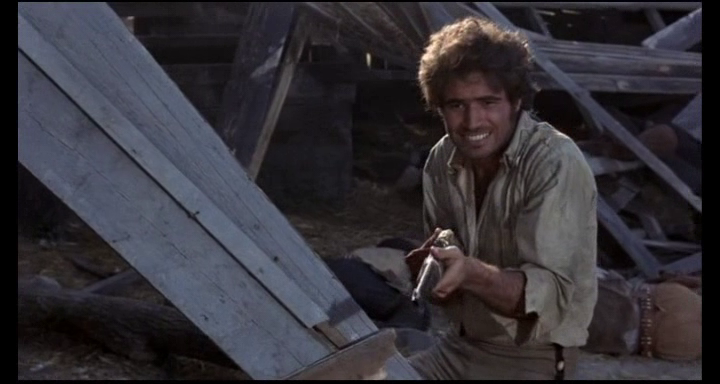 Antonio Sabáto Sr., an Italian American actor known for his roles in “Grand Prix” and “Escape From the Bronx,” died this week due to COVID-19 complications. He was 77.

The news of Sabáto’s death was confirmed in a tweet by his son, actor and model Antonio Sabáto Jr., who also posted an old family photo. He shared the news on Jan. 6, with a message saying “Always and forever.”

His son said Jan. 4 that Sabáto was hospitalized in California due to the coronavirus, posting a brief prayer for his father with the tweet. “My papa/dad is in intensive care with covid in California,” he said. “Lord keep him surrounded by angels and pure God’s love and strength within.”

Sabáto got his start in the entertainment industry in 1966 when he appeared in the Italian film “Lo scandalo.” That same year he starred in “Grand Prix,” an American film with an international cast of actors helming the project. The movie went on to win three Academy awards.

Throughout the next two decades, the actor continued to star in a slew of Italian films, from the spaghetti western “One Dollar Too Many” to science fiction projects like “War of the Robots” — and virtually any genre in between.

In the mid 1980s, Sabáto immigrated to the U.S. with his family, continuing his career in films like 1997’s “High Voltage.” His last credit as an actor came in the television series “The Bold and the Beautiful,” in which he appeared in seven episodes.

He is survived by his children, Antonio and Simonne.

Antonio's wife and daughter came out and state Antonio did not die on January 6th as originally posted but that he was still alive and then his daughter Simonne told the press on Sunday January 10 that he had passed away that morning at 11 a.m. More confusion in the media.