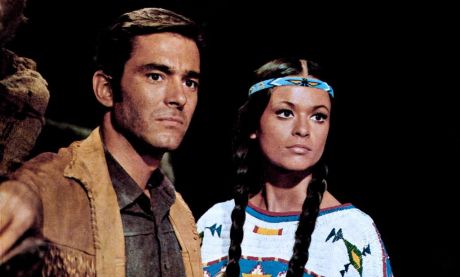 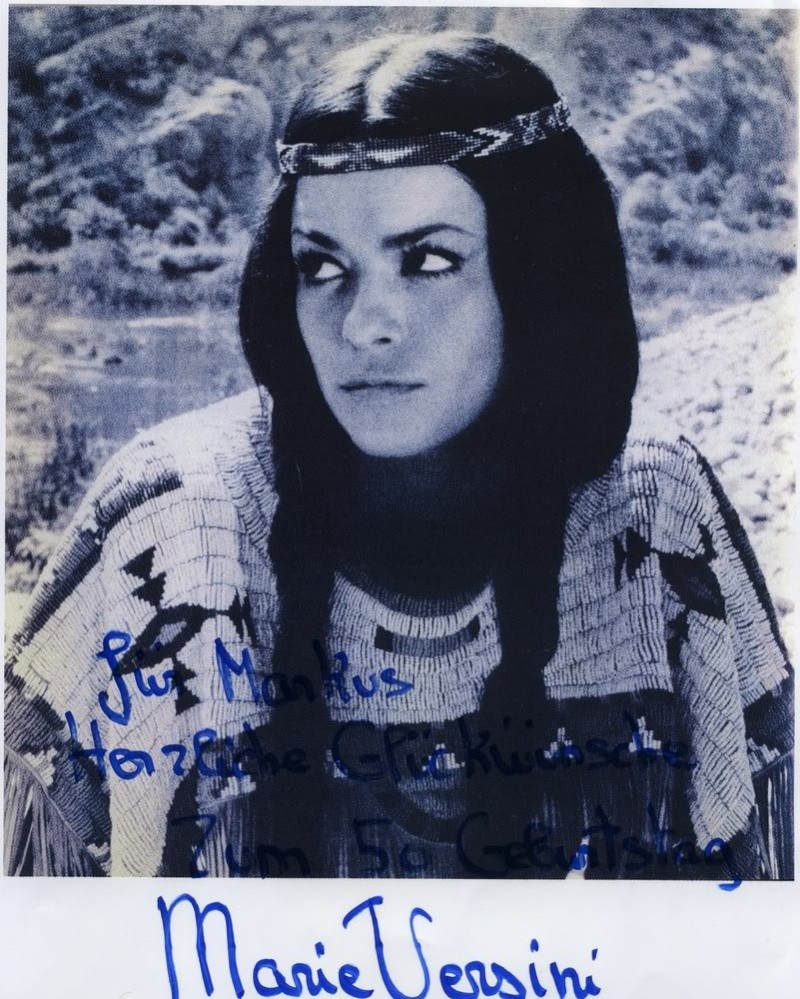 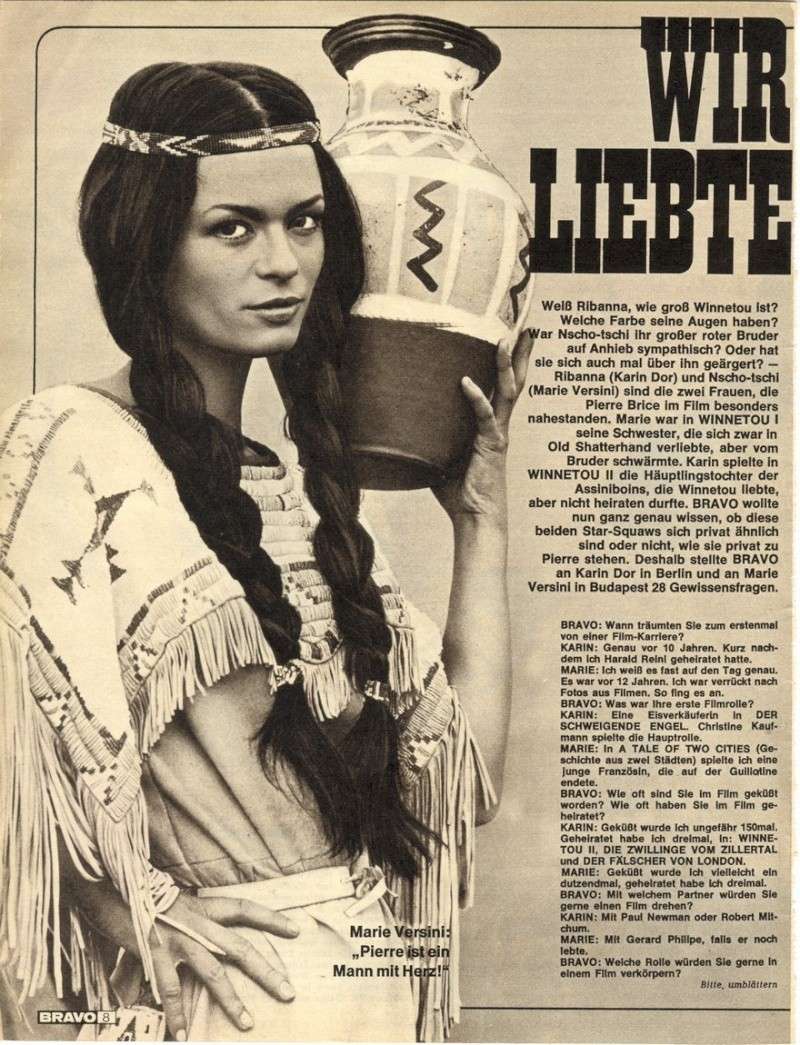 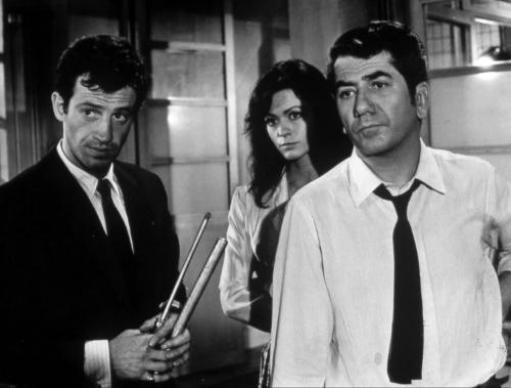 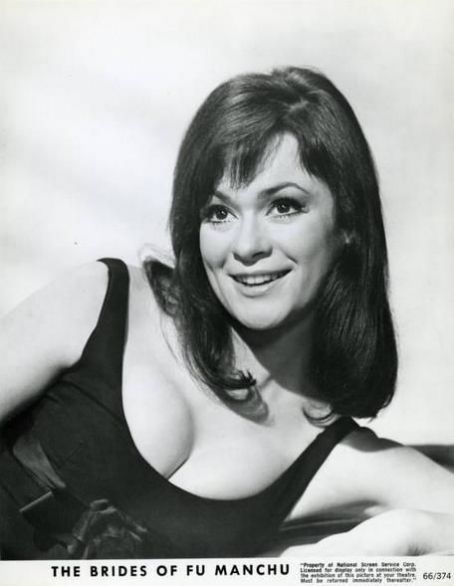 Marie Versini became a star in Germany as Nscho-Tschi in the “Winnetou” films. She has now died at the age of 81.

Marie Versini is dead. The actress, best known for her role as Nscho-Tschi in the “Winnetou” films of the 1960s, was 81 years old. “Marie Versini died on November 22nd, 2021 in Guingamp / France.


She thanked all her fans for their friendship and loyalty, “it says on her website. Nothing is officially known about the cause of death.

Marie Versini was born on August 10, 1940 in Paris and studied in her hometown at the renowned drama school Conservatoire National Supérieur d’art Dramatique. At the age of 17 she became a member of the legendary Comédie-Française theater.

In Germany she became known in 1963 in “Winnetou 1. Teil”. She played Nscho-Tschi, the little sister of the title hero played by Pierre Brice (1929-2015). Nscho-Tschi died in this first film, but returned in 1966, played by Versini in the free adaptation “Winnetou and his Friend Old Firehand”. Versini also played in various Karl May films, for example in “Der Shut” and “Durchs wilde Kurdistan”.

Later, the actress was mainly seen on French television. In 2016 she had a guest role in the German remake “Winnetou”. In public, however, Versini was mainly associated with Nscho-Tschi. She called her autobiography “I was Winnetou’s sister”. 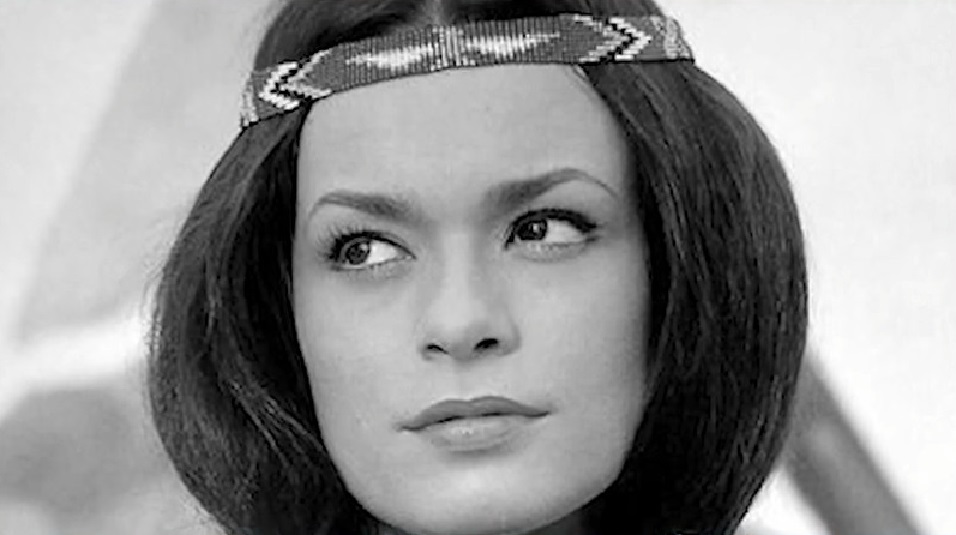