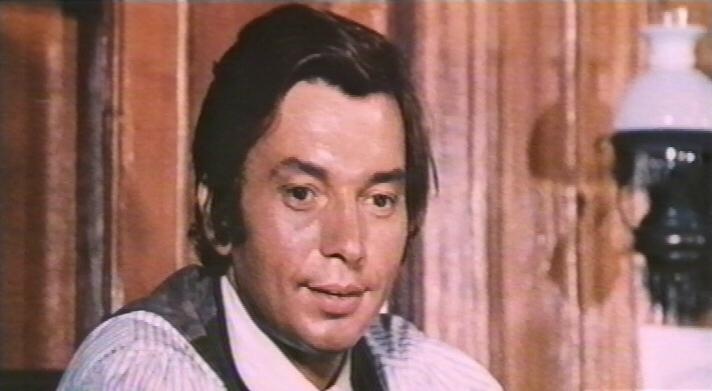 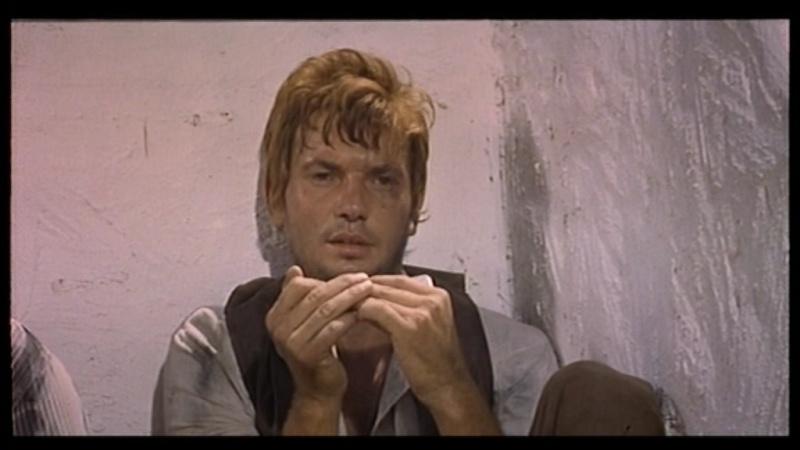 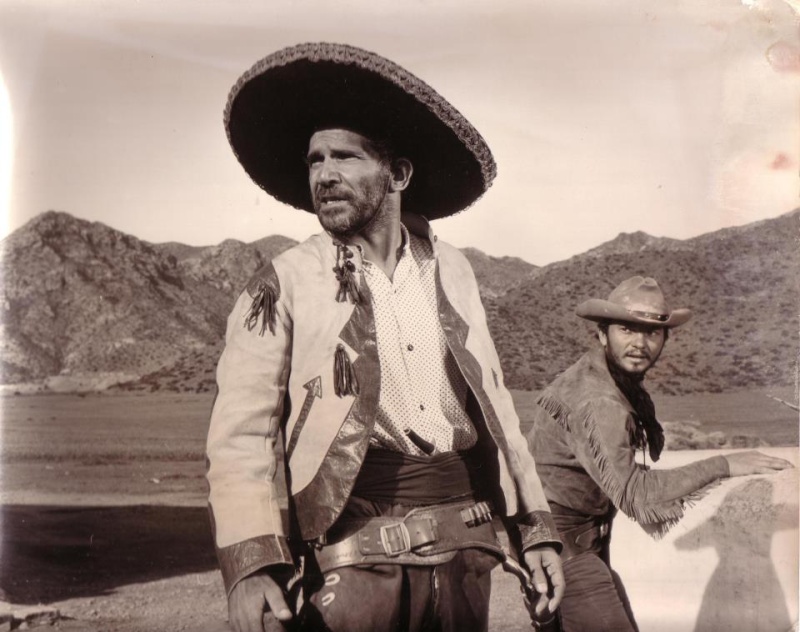 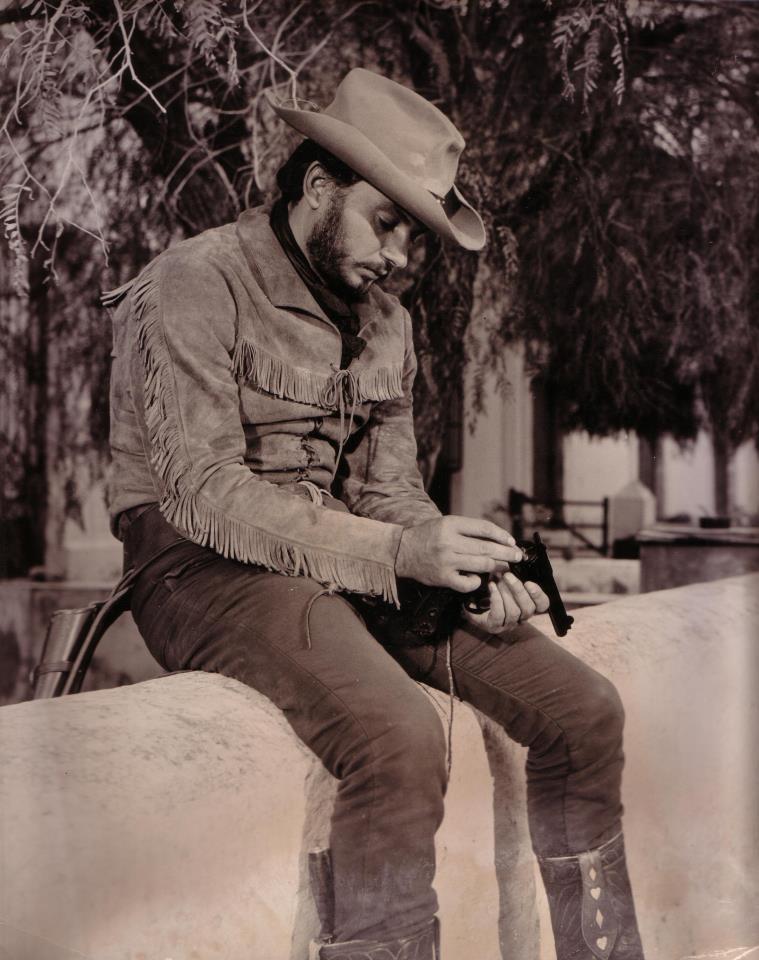 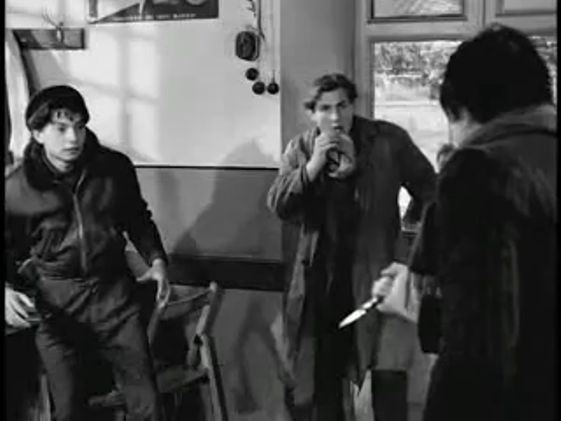 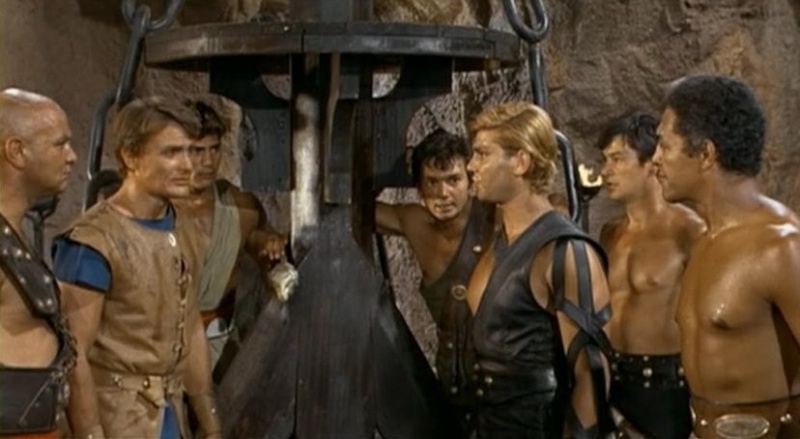 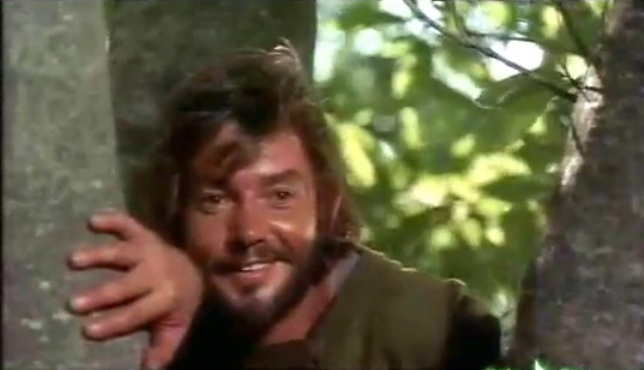 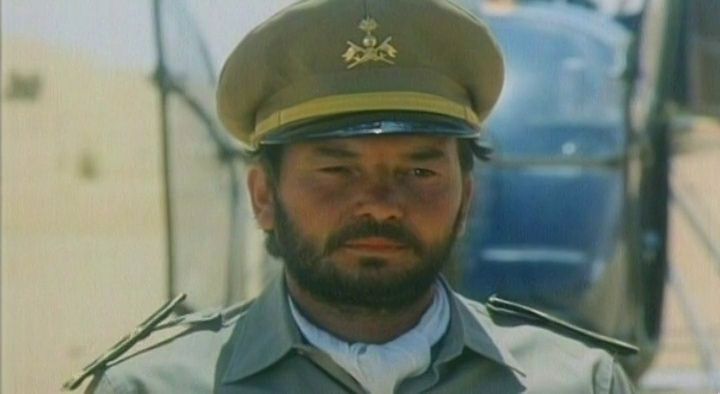 In these terrible days we have also lost one of the pillars of our genre’s cinema. Nazzareno Zamperla called Neno, 82 years old, also known at the time of the adventurous and spaghetti westerns Nick Anderson, Nicholas St. John and Tony Zamperla, who was an actor, stuntman, stunt coordinator, for dozens and dozens of films not only Italian.

For Giuliano Gemma, with whom he shared all his great westerns of the time, from "One Silver Dollar", "A Pistol for Ringo" to "California" and "Tex and the Lord of the Deep", he was a brother, the companion who he always had by his side and had taught him the great tricks of the trade. And we kids of the time had seen him do incredible stunts on horseback or on the ground with that nice and always smiling face in films such as "7 Guns for Mac Gregors" by Franco Giraldi with the legendary Robert Woods, where he played Peter Mac Gregor was, or "The Archer of Fire ”by Giorgio Ferroni with Gemma, where I believe for the only time or almost we read his name on the opening credits.

And to say that Anthony Quinn's Zampanò in "La strada" came to Fellini's head, it seems, precisely by crippling the name of Neno Zamperla, who in the film plays a small role but a lot of acrobatic stunts for "The Fool" by Richard Basehart. And Neno was there that day on the set of "Buffalo Bill Hero of the West", when Mario Brega punched the protagonist Gordon Scott. Only that he remembers that Brega didn't want to hit him at all, the punch came out by mistake, as the machine operator Sergio D’Offizi also remembered. So much so that Brega even started crying thinking that they would chase him off the set. Go find the truth ...

Born in Treviso in 1937 from a famous circus family, Nazzareno known as Neno and his older brother Rinaldo in 1949 descends to Rome in a fortune-telling in the cinema. We find him as a stunt and double for Frank Latimore in Primo Zeglio's "Captain Ghost" in 1953, immediately after he was present on the set of "La strada" by Fellini, but also on the blockbusters of the time shot in Cinecittà, "Ulysses" by Mario Camerini , "Helen of Troy" by Robert Wise. It was Yakima Canutt, he remembered, director of the second unit and stunt coordinator for the film by Wise, the famous cavalryman and stunt in the first films of John Wayne, who really taught him the job, that is to make his athletic and acrobatic circus skills work for the cinema.

A lesson that Neno will carry on throughout his life, starting with the great peplums of Hercules and Maciste and with the cape and sword. Another teacher was in fact for him also Aurelio Musumeci Greco, the first of the great Italian stunt coordinators, who taught him sword and foil. We find it in films such as "The Labors of Hercules", "Hercules and the Queen of Lydia", "Barabbas", "Sodom and Gomorrah", but also in films of pirates and swordsmen such as "The Pirate of the Black Sparrowhawk", "Morgan the Pirate ".

And we see him in action even in the most modern "Corsari" by Renny Harlin with Geena Davis as sword master. Not as handsome as Gemma, but with a certain presence on the screen, the producer Italo Zingarelli wanted him among the protagonists of "The Seven Gladiators" alongside Richard Harrison, and Giorgio Venturini for "Zorro and the Three Musketeers" and "Zorro Against Maciste", where he plays Sadoch. Umberto Lenzi, in the two Salgarian films, "Sandokan the Tiger of Mompracen" and "Pirates of Malaysia", takes him up again with the name of Nick Anderson, while making his debut in Spaghetti western with Gemma in "One Silver Dollar" like Nicholas St. John. I wonder why.

He crosses with all the western and non-western films of Giuliano Gemma, always by his side, also as a stunt coordinator, but he is also noticeable in Franco Giraldi's two Mac Gregors. He is linked to the great directors of the adventurous of the time, Duccio Tessari, with whom he will also shoot "Alive or Preferably Dead" and "Hard Men" by Enzo G. Castellari, we will find him in "The Citizen Rebels", Michele Lupo, "7 7 Times", but also the youngest Michele Soavi, "Dellamore Dellamorte".