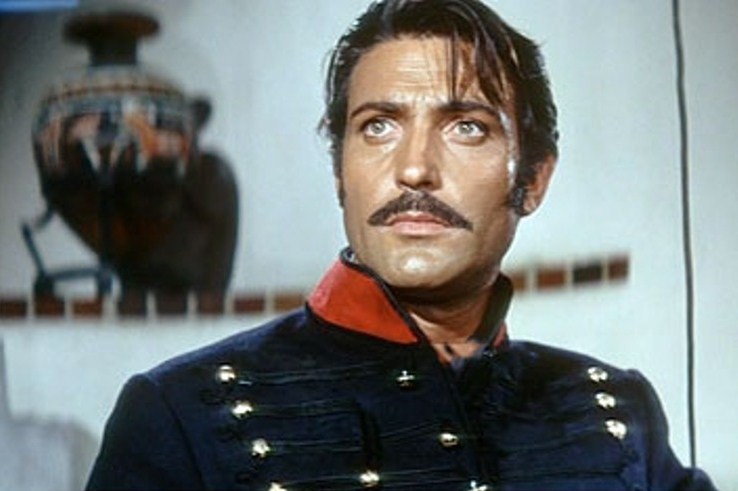 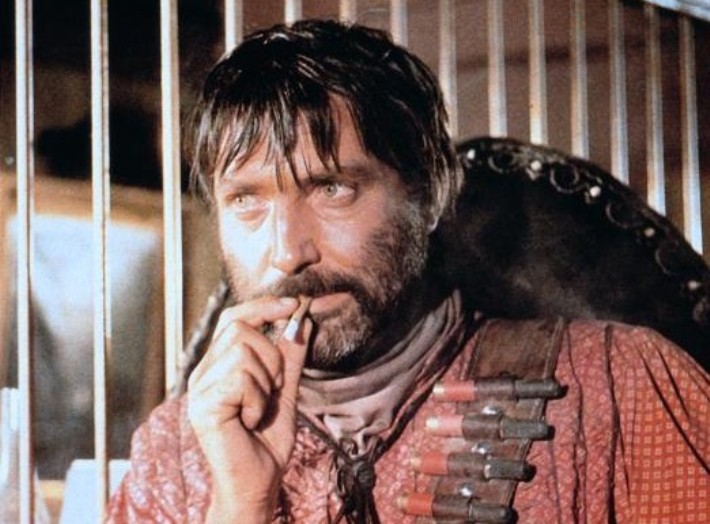 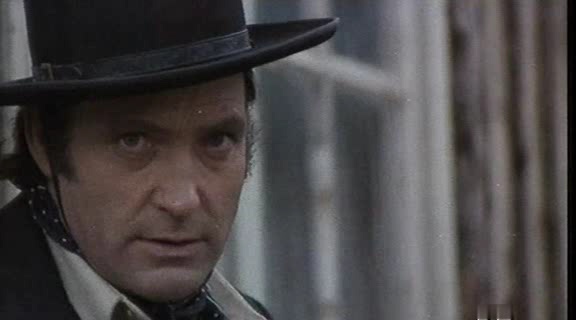 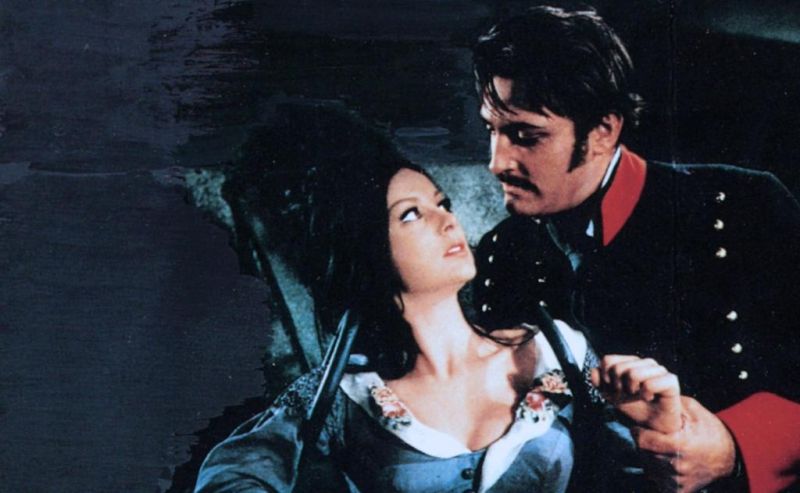 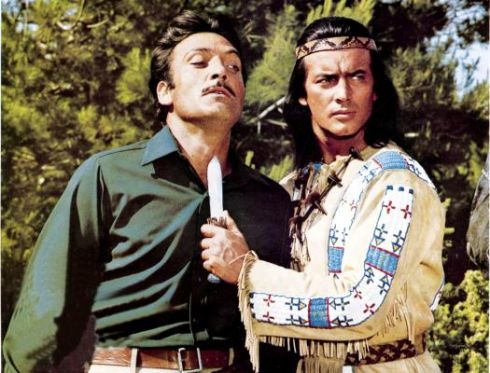 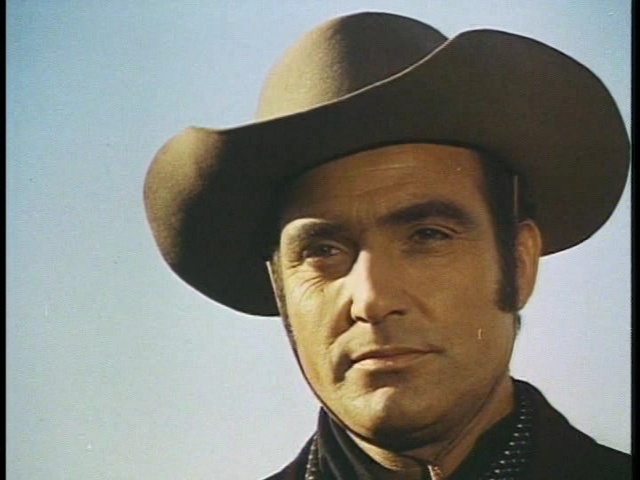 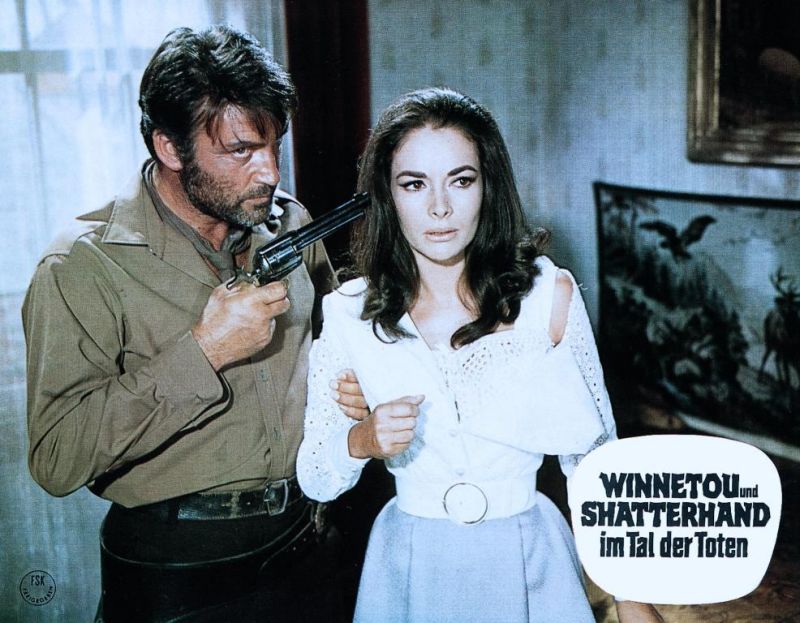 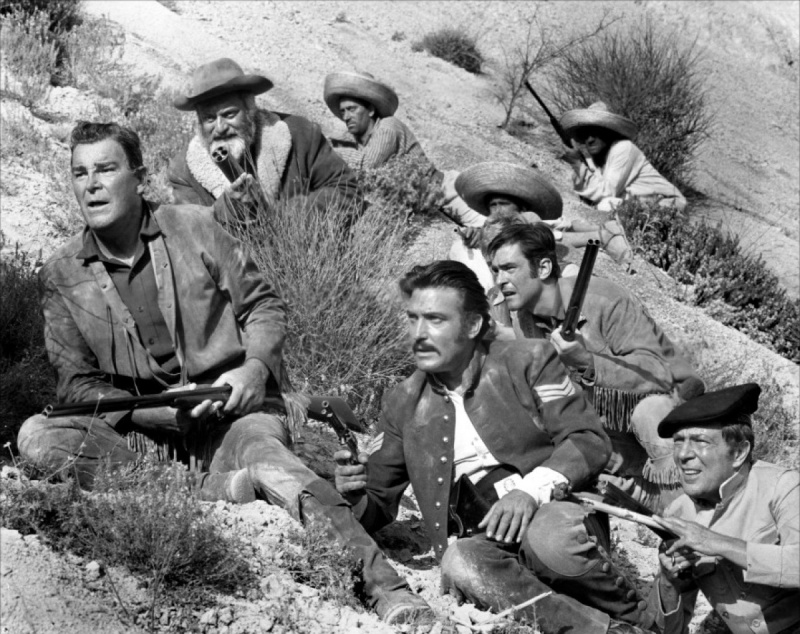 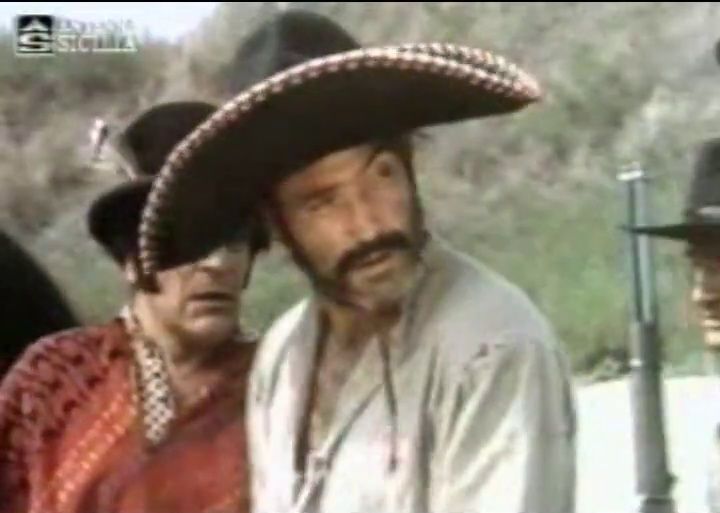 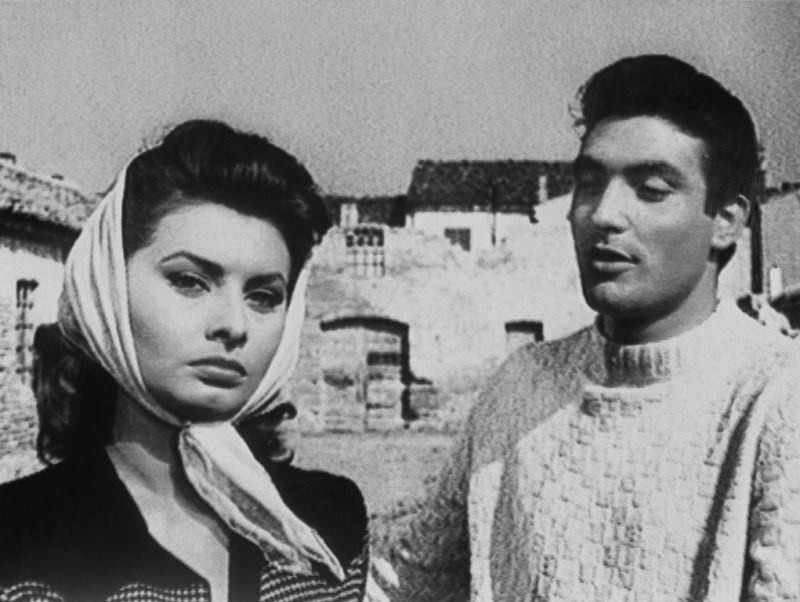 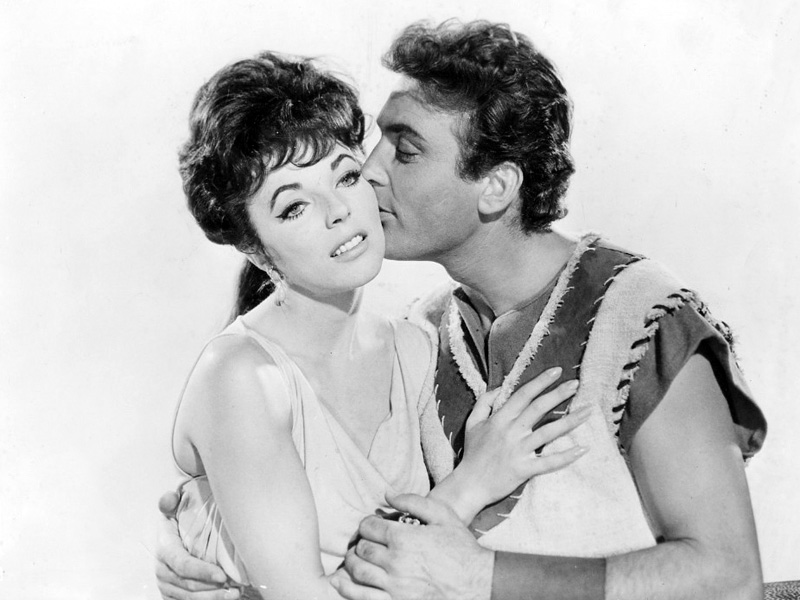 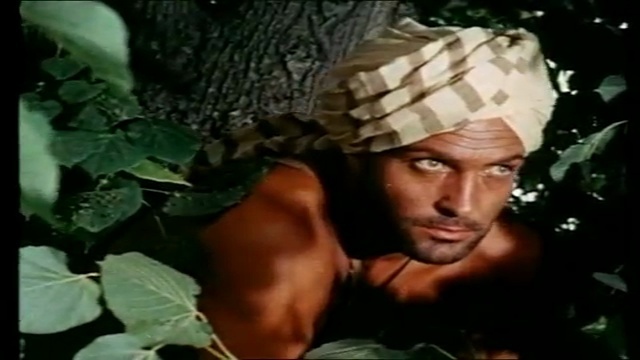 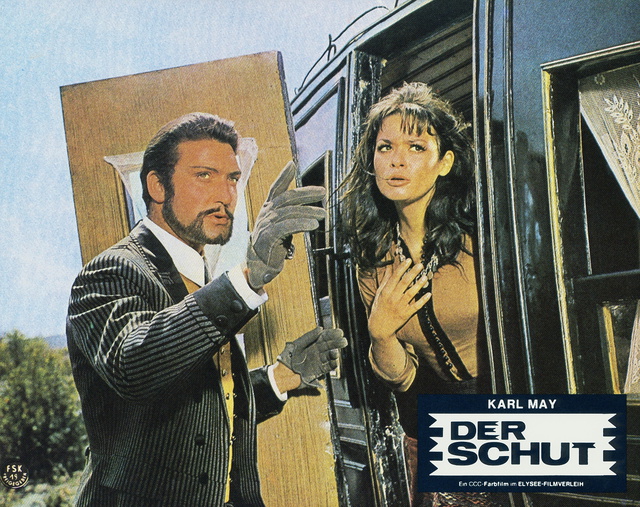 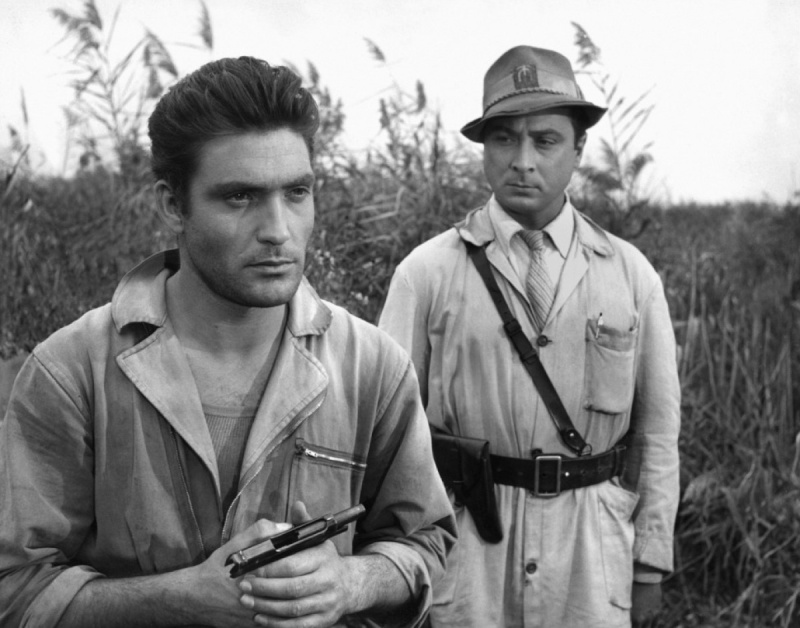 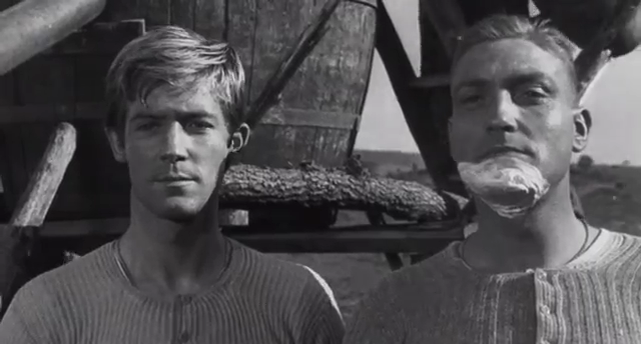 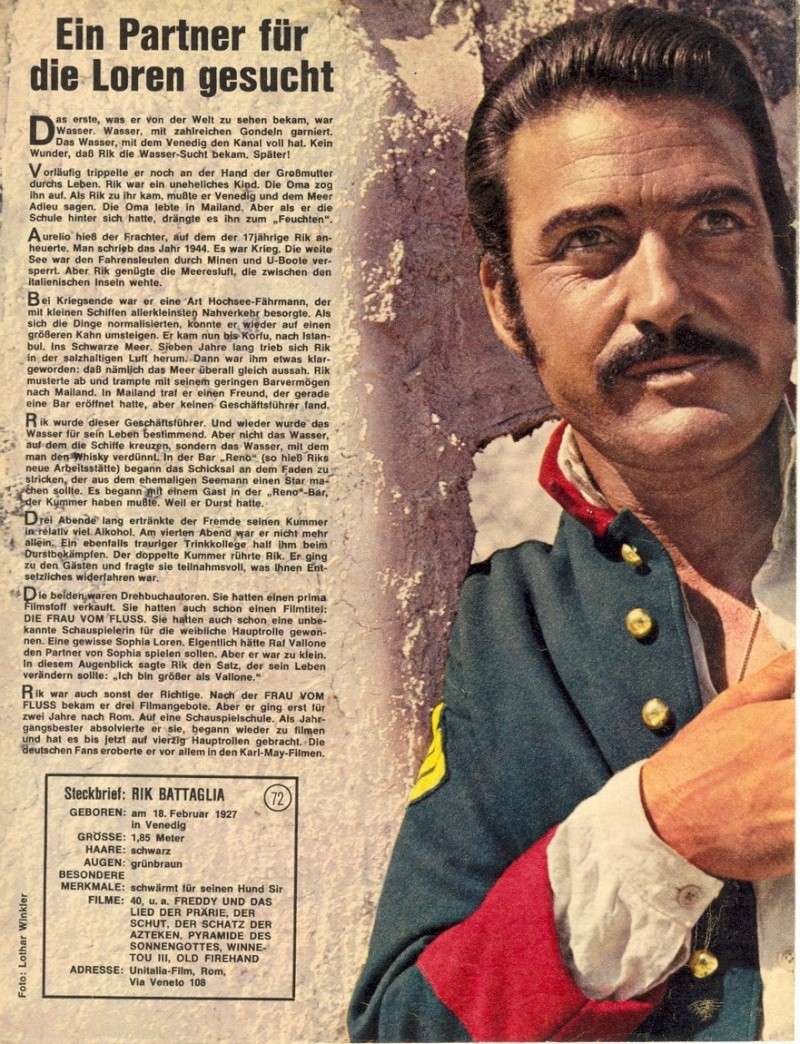 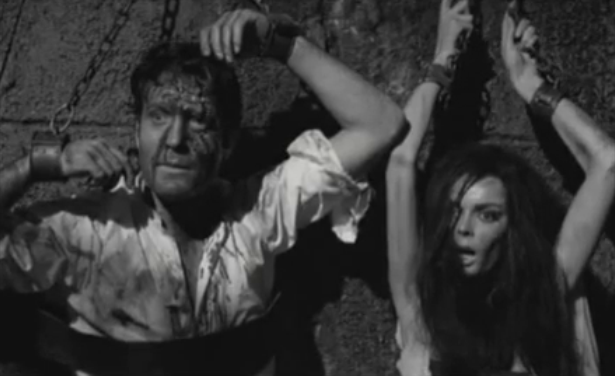 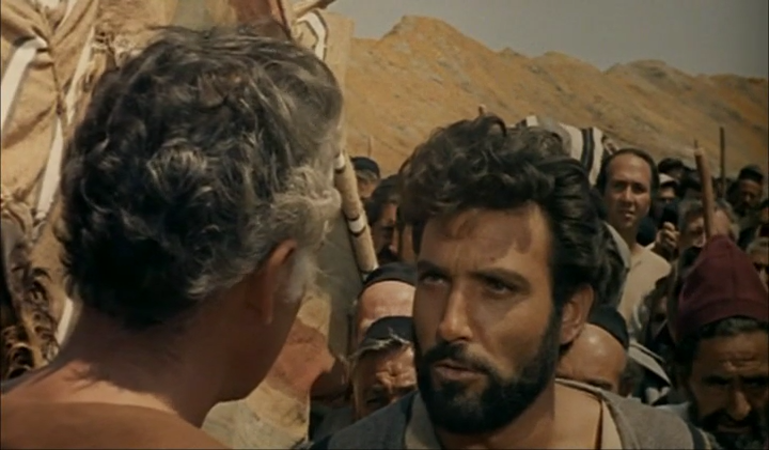 Addio to Rik Battaglia: from Soldiers to Leo, a life for cinema

He was 88 years old. He made his debut in 1955 alongside Sophia Loren in "The woman of the river", noticed by Mario Soldati as a bartender

ROVIGO - The former actor Rik Battaglia, also known as Rick Austin and Riccardo Battaglia, died at his home in Corbola, in the province of Rovigo where he was born 88 years ago, while at the registry office he was Caterino Bertaglia. Between the fifties and the nineties he took part in more than 100 films between cinema and television, many as the main protagonist, working in Italy, the United States and Germany.

Battaglia arrived at the cinema by accident, and stayed there for a lifetime. Fortune smiled on him with the face of Mario Soldati who one day noticed him at his workplace: Battaglia was a bartender at the Agip Restaurant in Milan, and the director, who is preparing La donna del fiume, offered him the role of the protagonist, next to Sophia Loren. After that film Battaglia attended the Centro Sperimentale di Cinematografia in Rome for two years where he graduated. In 1959 she starred in the film Caterina Sforza, the lioness of Romagna, by Giorgio Walter Chili.

At the end of the fifties his face became popular among the many peplum and historical costume films that in those days were the most popular, always in important roles, then shuttled between different genres, passing casually from western to espionage to movies of action and adventure. Among his best known appearances, there is Sergio Leone's Duck You Sucker and The Genius with Terence Hill and Bud Spencer in 1975, repeating the companion character a few years later in Bomber.

Battaglia knew the cinema of the great masters, above all Sergio Leone, of whom he was also a friend. But Rick Battaglia's cinema was also that of the great Hollywood stars: Esther Williams, Liza Minnelli. Nina (1976), the latest film by the great Vincente Minnelli, shoots with the latter. In the entertainment and culture environment, Battaglia becomes one of the favorites. He knows and attends great writers and writers, such as Moravia, Pasolini, Flaiano. 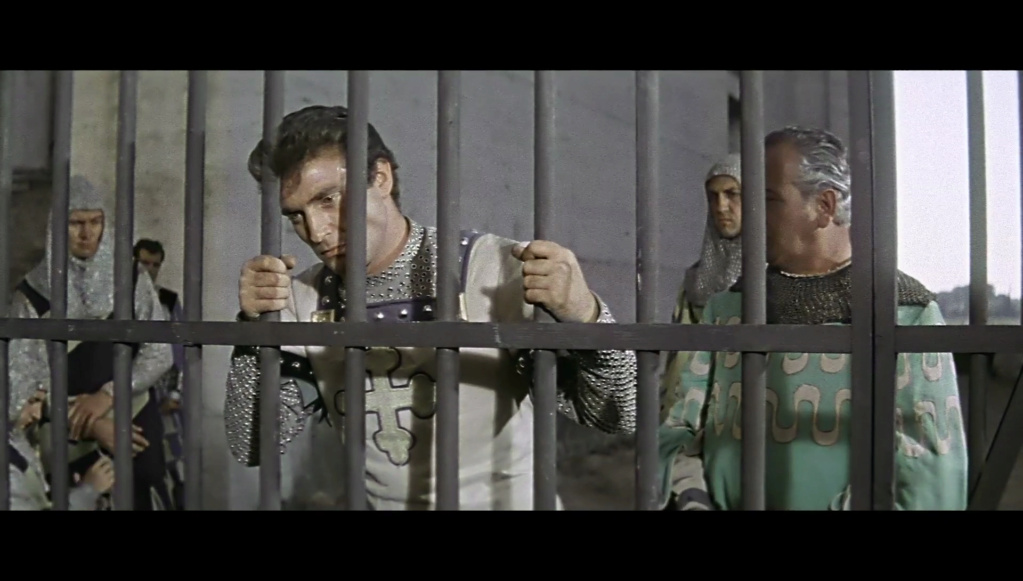