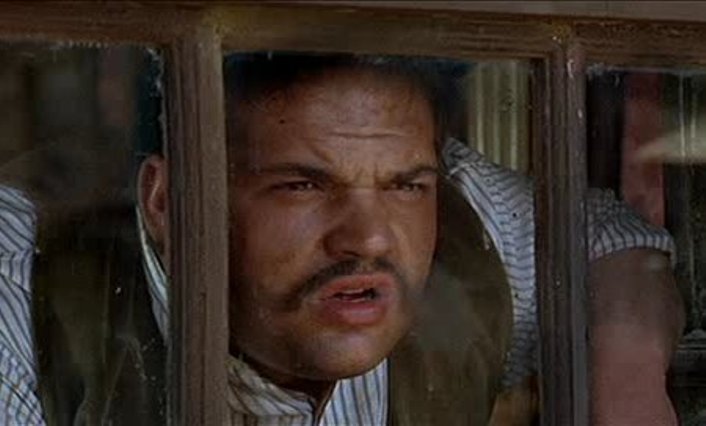 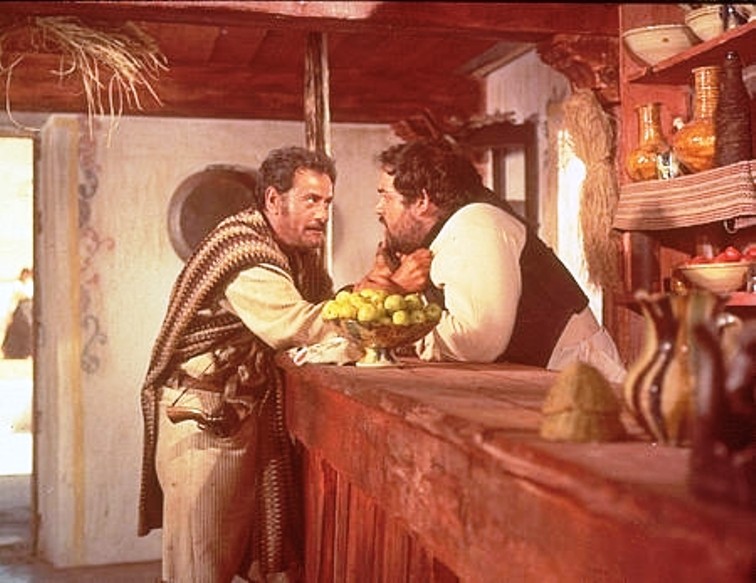 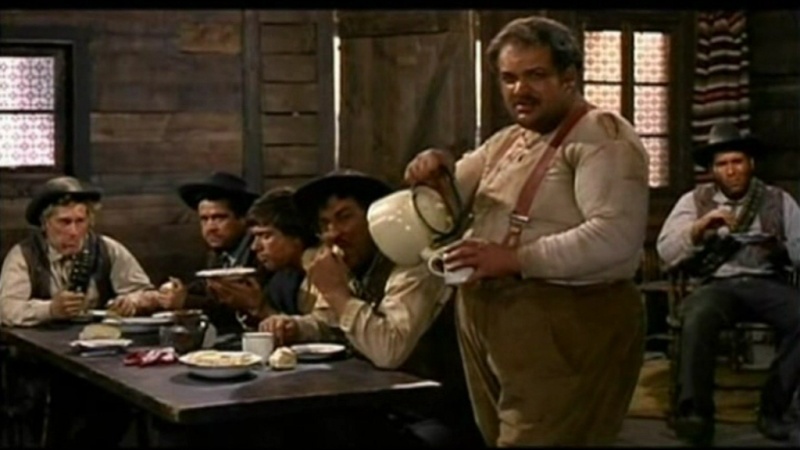 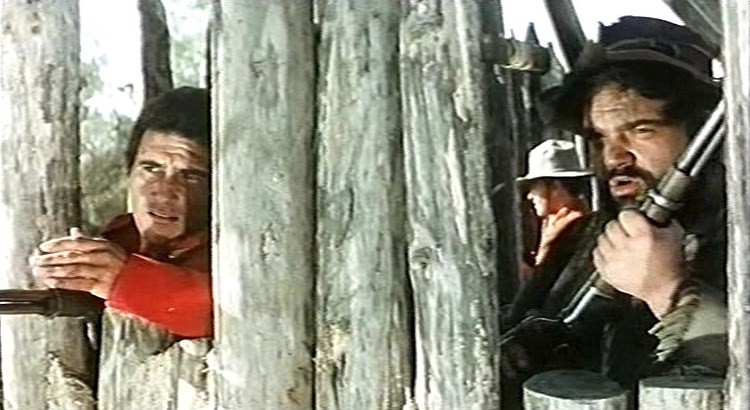 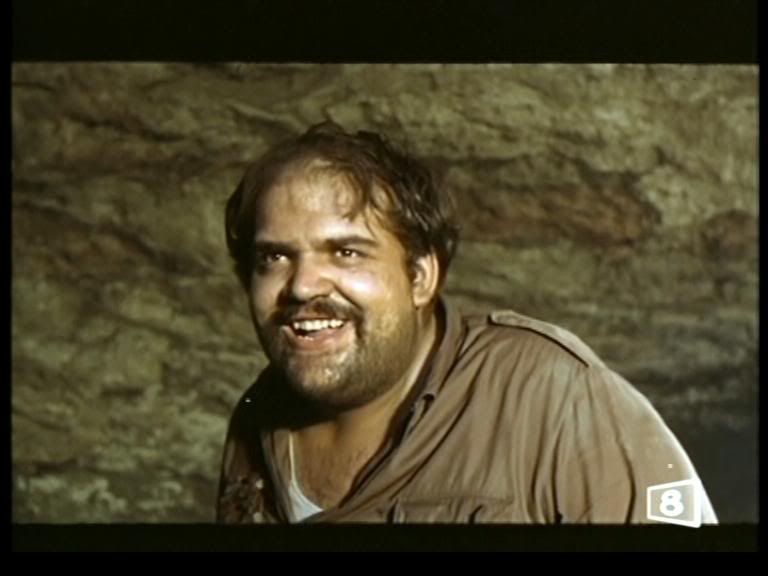 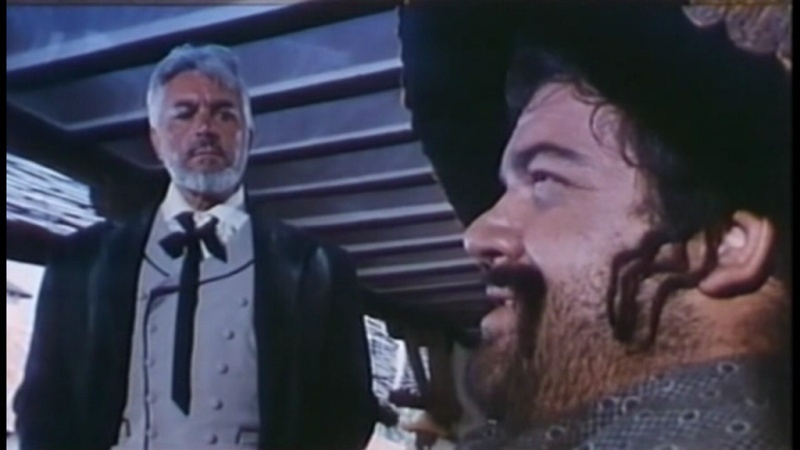 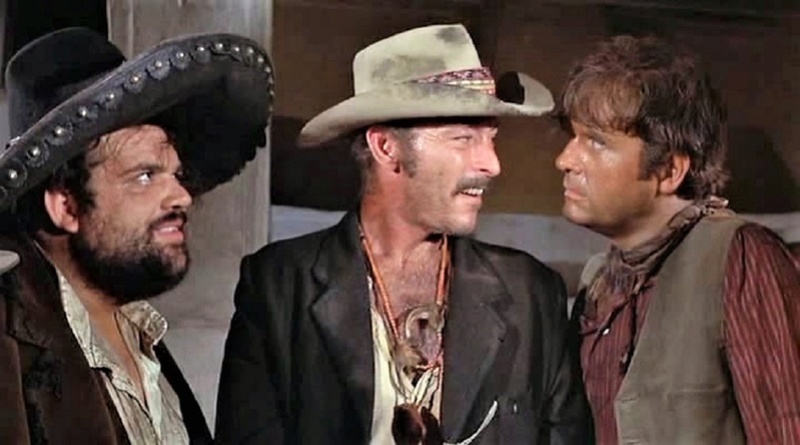 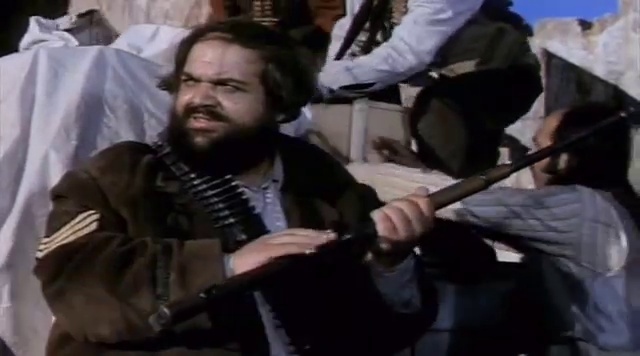 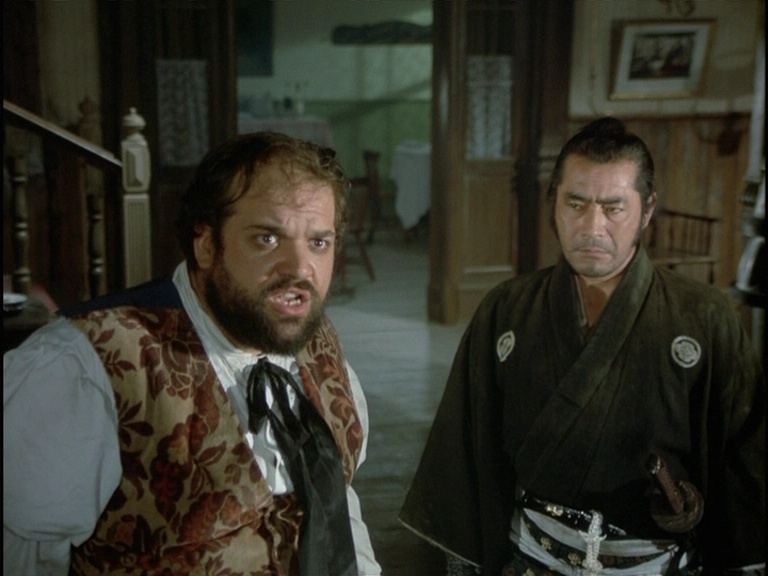 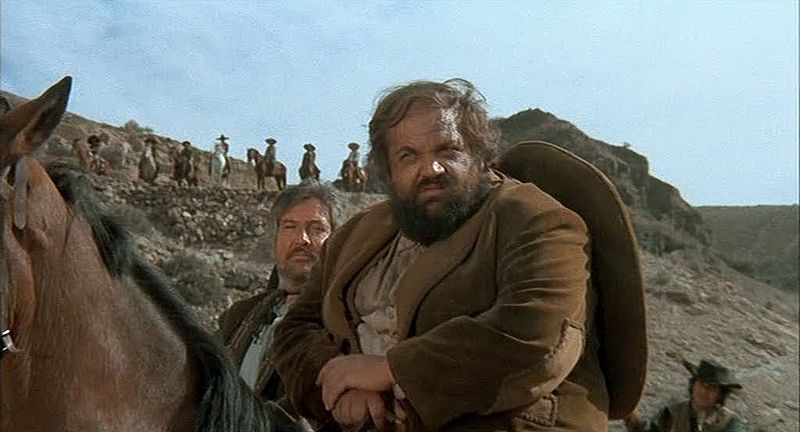 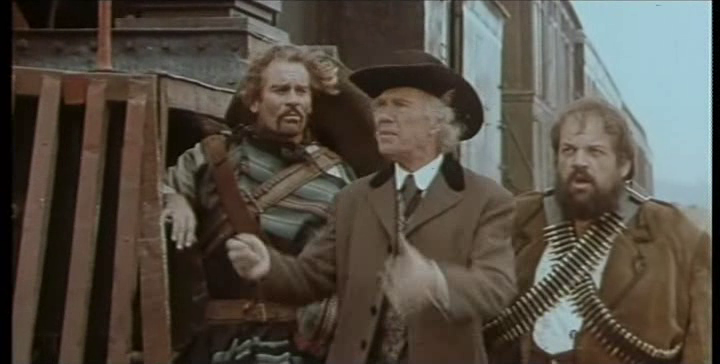 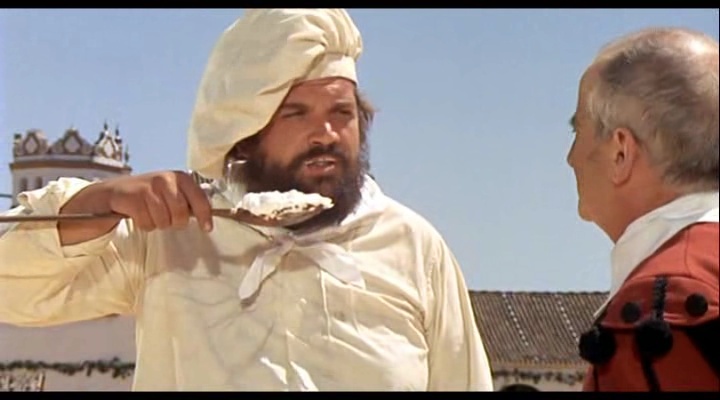 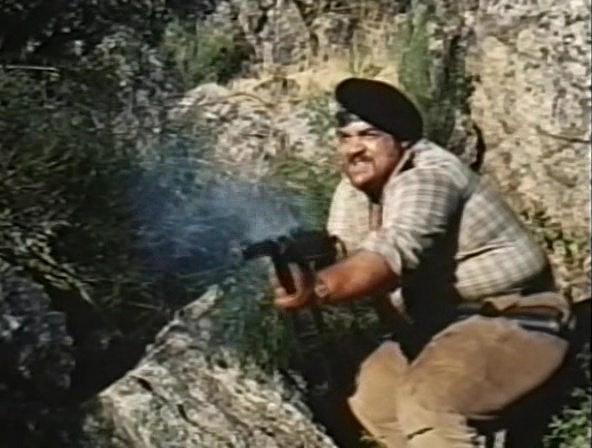 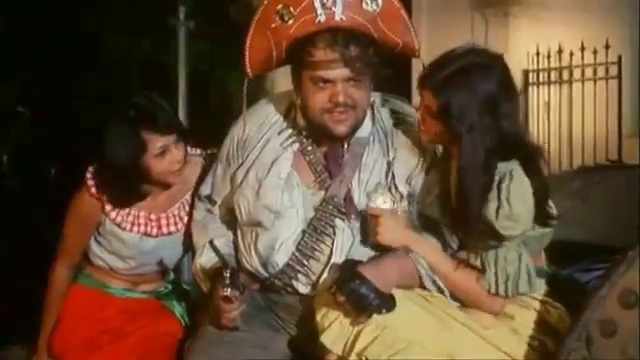 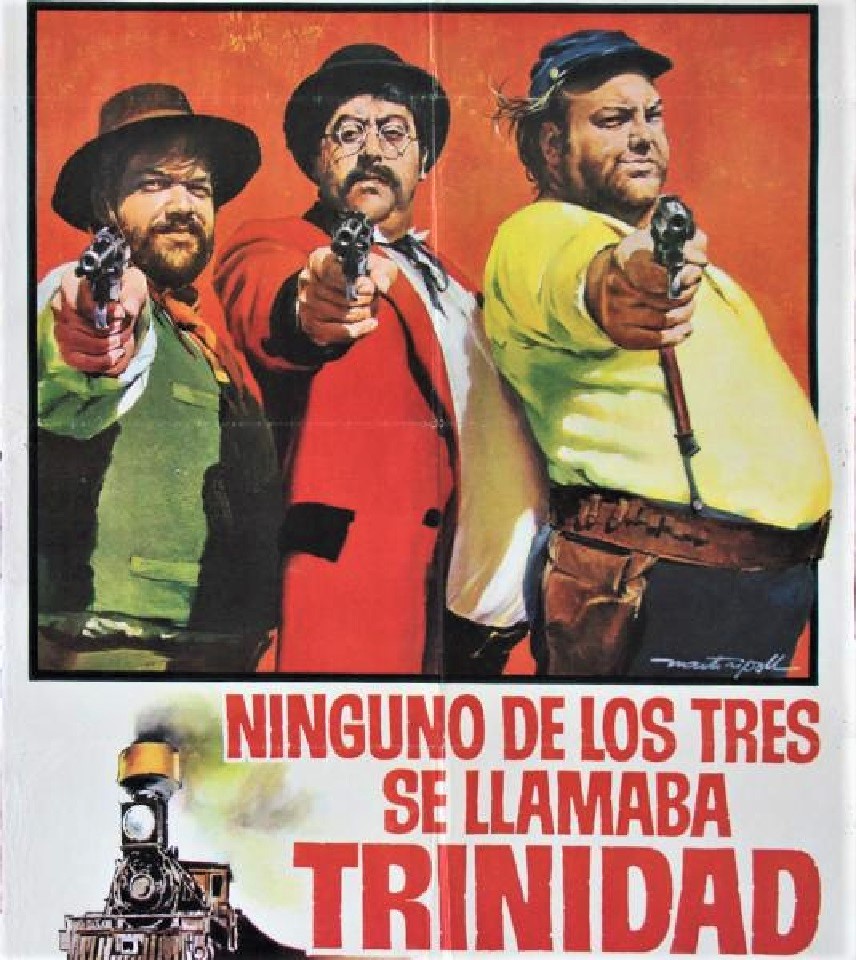 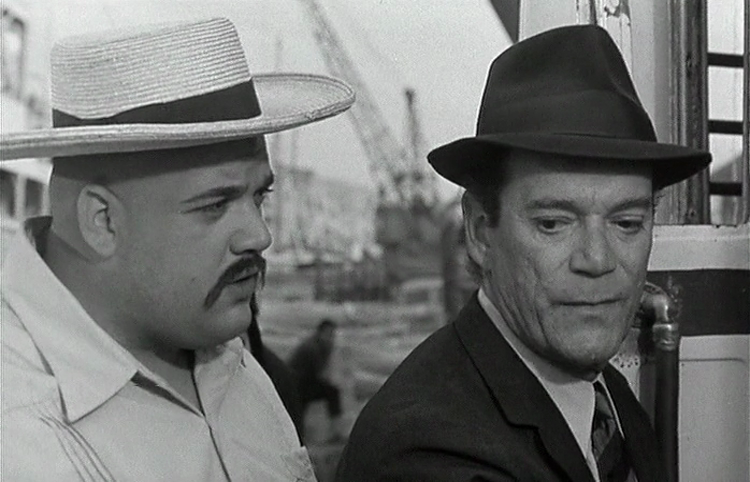 Cantabrian actor Ricardo Palacios died today of heart failure after spending a month hospitalized, as reported by the copyright management entity for actors and directors in Spain (AISGE).

Ricardo López-Nuño (Reinosa, Cantabria, 1940), known as Ricardo Palacios, supporting actor in around 150 titles, earned his fame with the rise of the "spaghetti western", a genre in which he participated in films such as "The Price of a man "or" Dynamite Joe ".
But his name is linked to the director Jesús Franco (1930-2013), with whom he filmed "Letters Face Up", "Fu-Manchu and the Kiss of Death", "Solitary Path", "Foul Play in Casablanca" or "Sola in the face of terror. " 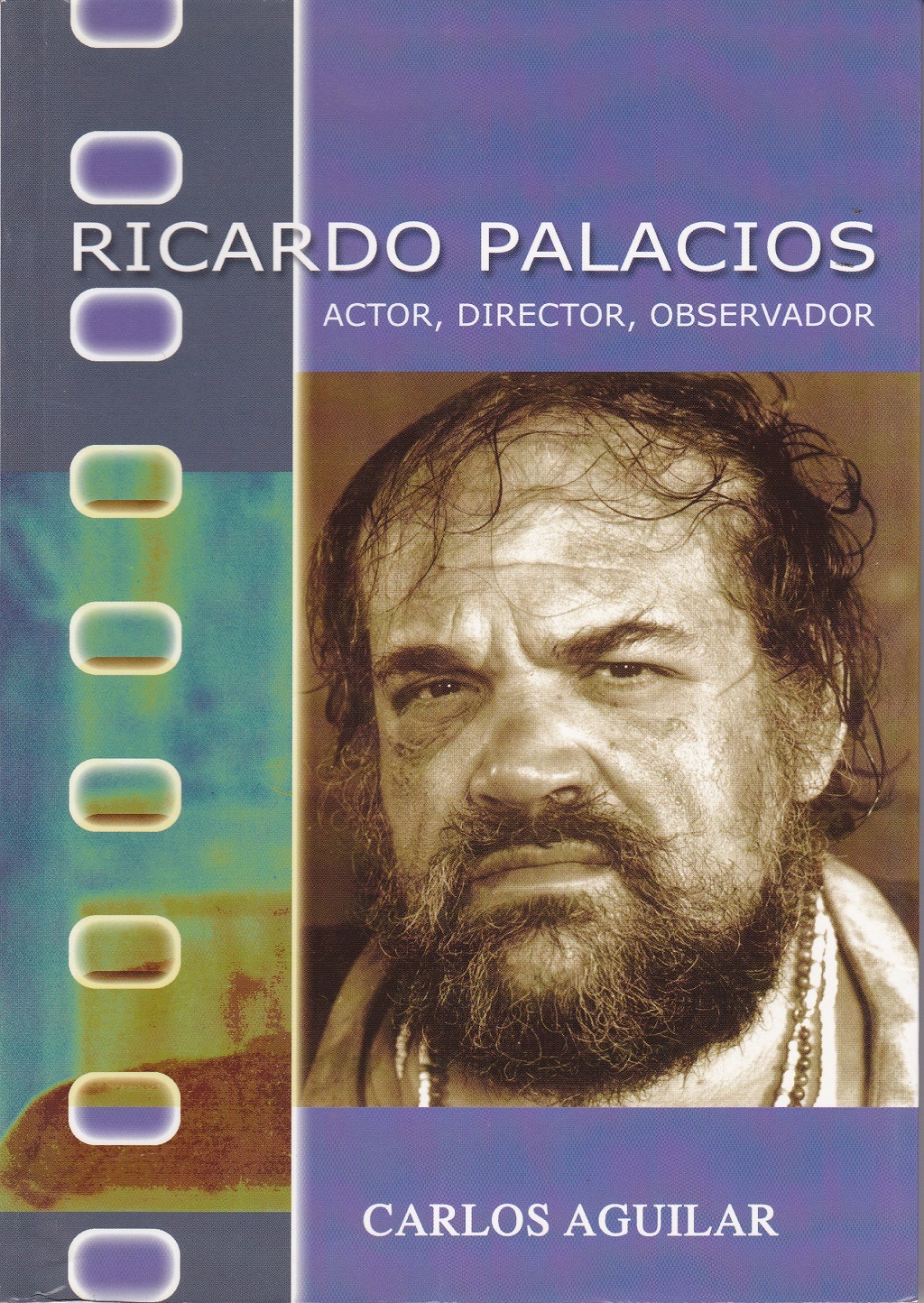 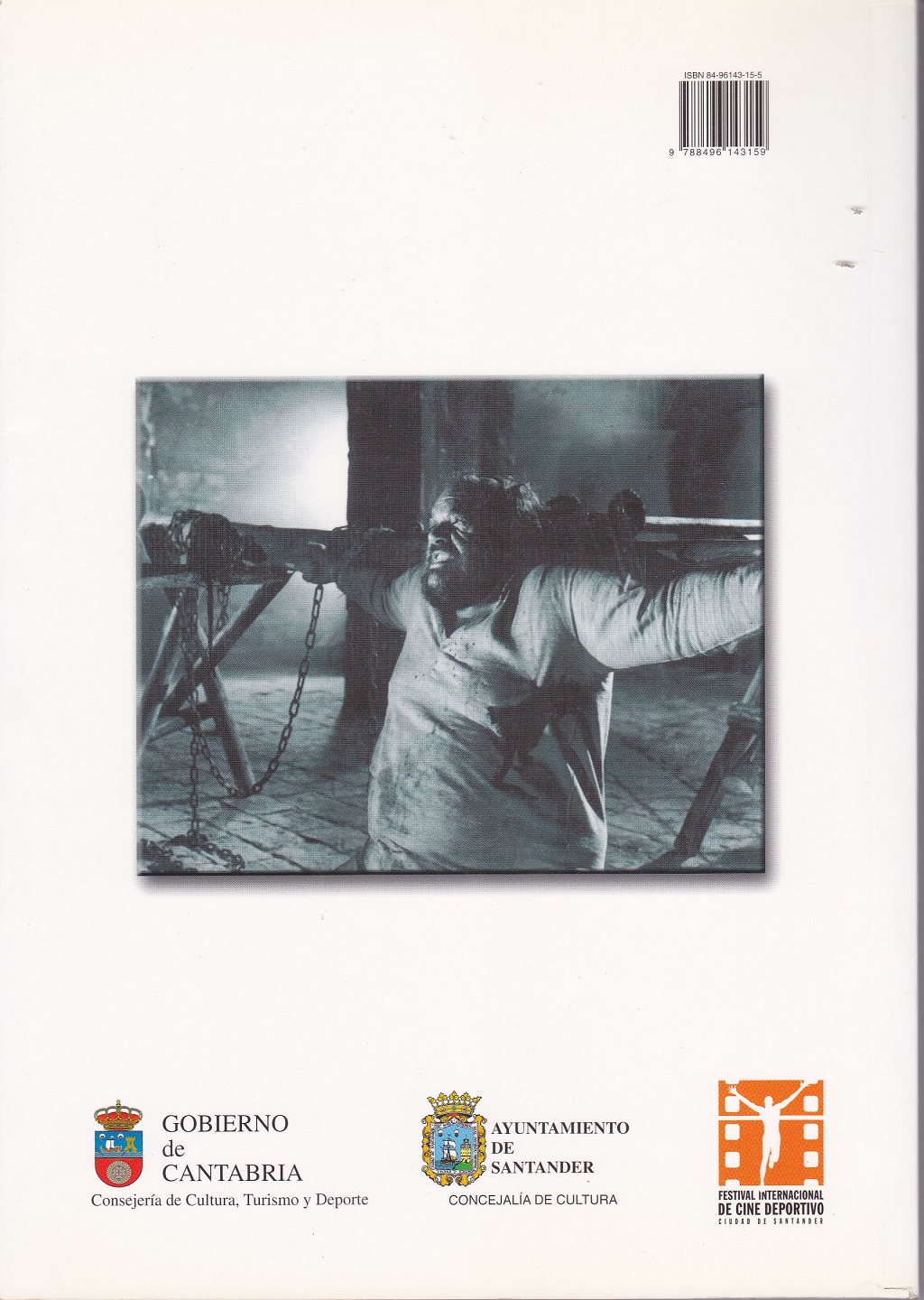