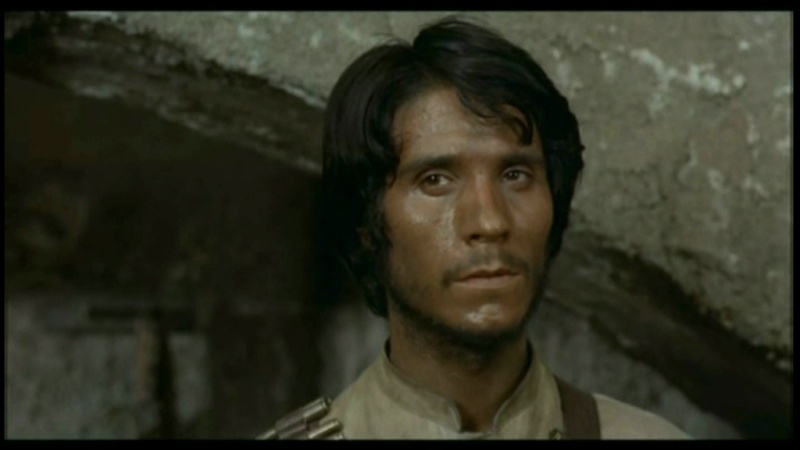 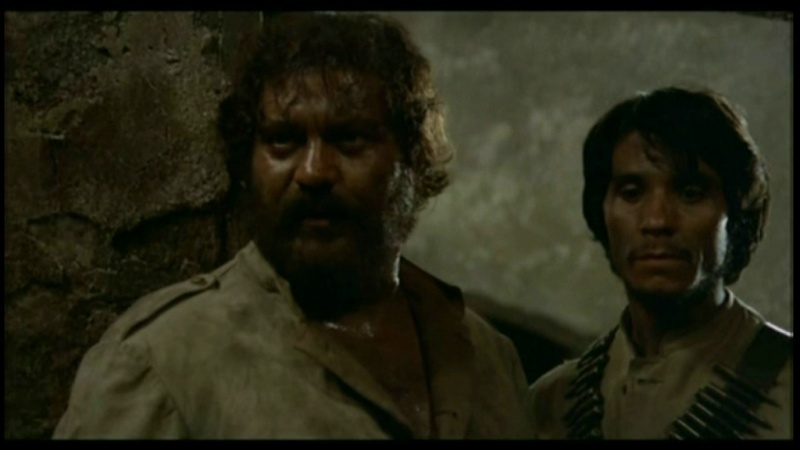 Vito Gagliardi, better known as Thomas Rudy, a well-known actor who lived in Fontana Liri, has passed away. Last year, during the event dedicated to the 50th anniversary of the shooting of the film "Per Grazia Ricevuta" Thomas Rudy was present and had participated in the unveiling ceremony of the plate of the first take, located right near his home and on that occasion he had he expressed his intention to settle in Fontana Liri Superiore: unfortunately he fell ill and his condition did not allow the realization of this purpose. The funeral took place today, Thursday 16 September, at the Church of Santa Maria dell'Addolorata in Rome. The municipal administration of Fontana Liri extends its deepest condolences to the family and remembers a good actor and a very good person, always available: his film career has long led him to act alongside many established actors such as Bud Spencer, Terence Hill, Lino Banfi, Edwige Fenech, Renzo Montagnani and many others. Among his participations in the films we remember “A wife, two friends, four lovers”, “Excuse me could you avoid military service? No Scusi, si potrebbe evitare il servizio militare?... No! "," The wife in white the pepper lover "," La dottoressa ci sta col colonnello," “A Policewoman on the Porno Squad” and then the many roles in Westerns such as" Bastardo vamos a matar ", Django the Bastardo ”,“ His name is someone ”but above all“ They Call Me Trinity ”, with the extraordinary interpretation of Emiliano of the Mezcal band. (from the social page of the Municipality) Edwige Fenech, Renzo Montagnani and many others.