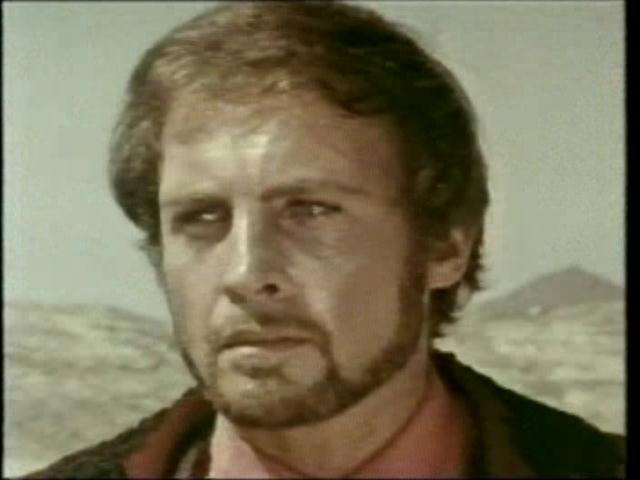 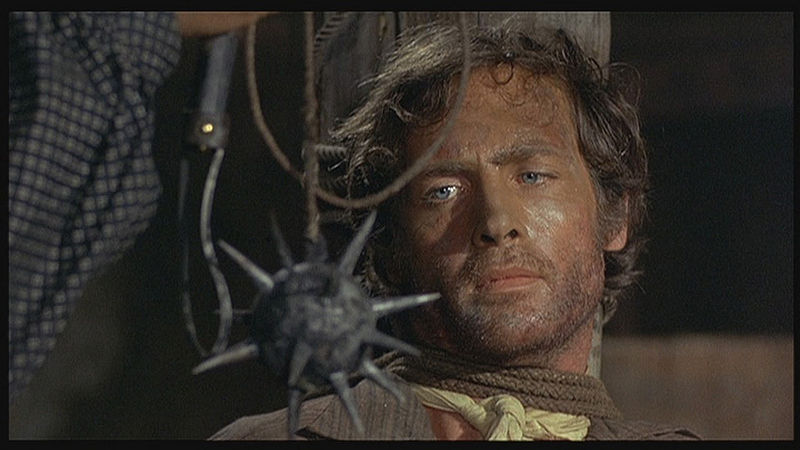 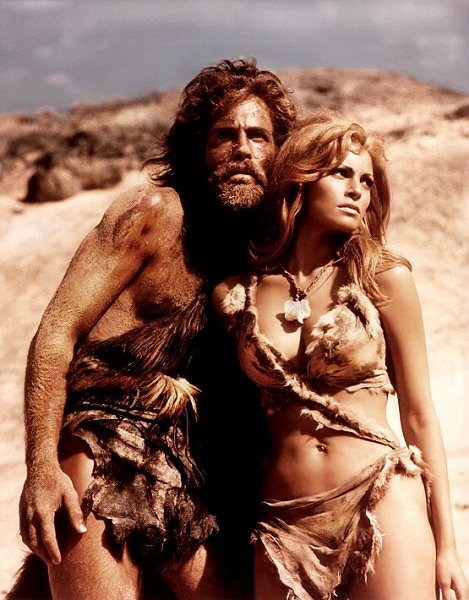 John Richardson, the British actor who starred opposite Ursula Andress in She and Raquel Welch in One Million Years B.C., died Tuesday of COVID-19 complications. He was 86.

His death was reported by Cinema Retro writer Mark Mawston.

He screen-tested for James Bond after Sean Connery relinquished the role, but model George Lazenby was hired to play Agent 007 opposite Diana Rigg in On Her Majesty's Secret Service (1969).

For Hammer Films and Seven Arts producer Ray Stark, Richardson played an archeologist who discovers a lost city ruled by the immortal queen Ayesha (Andress), who believes he is her reincarnated lover, in She (1965), also featuring Peter Cushing and Christopher Lee.

He then donned a loincloth to star with Welch amid stop-motion dinosaurs animated by Ray Harryhausen in One Million Years B.C. (1966), another movie for Hammer and Seven Arts.

Richardson also starred in the spaghetti Westerns John the Bastard (1967), Execution (1968) and A Candidate for a Killing (1969) and had a supporting turn in Vincente Minnelli's On a Clear Day You Can See Forever (1970), starring Barbra Streisand.

Back in England after Black Sunday, he had uncredited roles in Tender Is the Night (1962) and Lord Jim (1965) before breaking out in She. (He later returned, minus Andress, for a 1968 sequel, The Vengeance of She.)

Richardson, who last appeared onscreen in 1994 and focused on photography in his later years, was married to actress Martine Beswick (One Million Years B.C., From Russia With Love) from 1967 until their 1973 divorce.