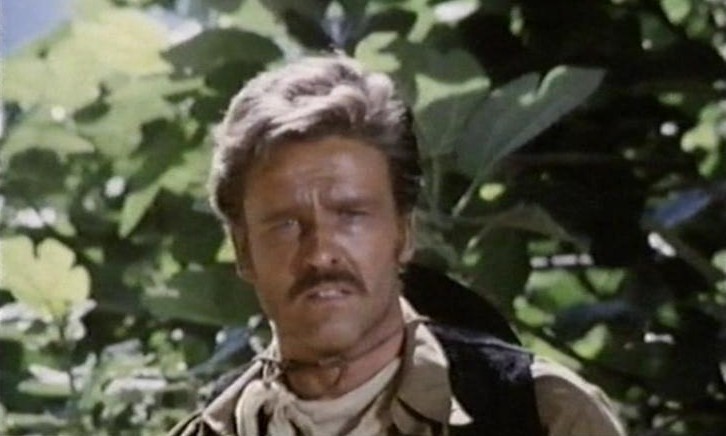 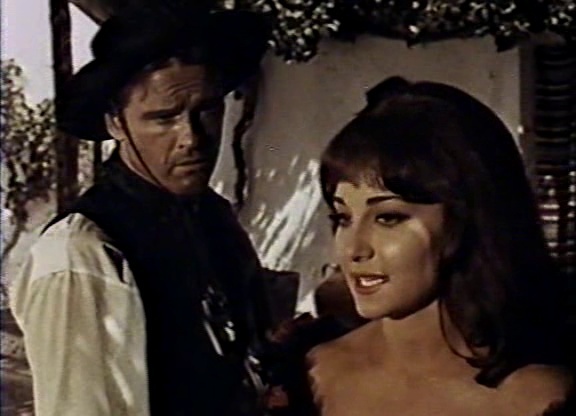 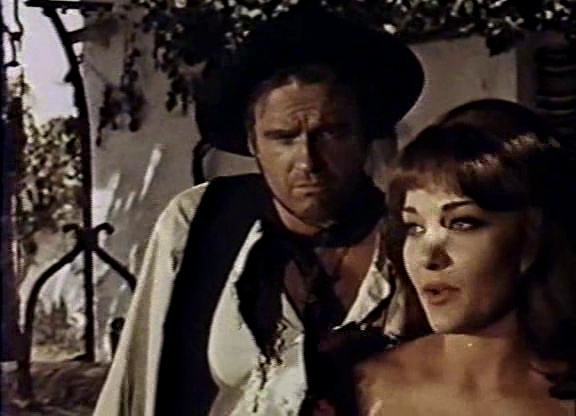 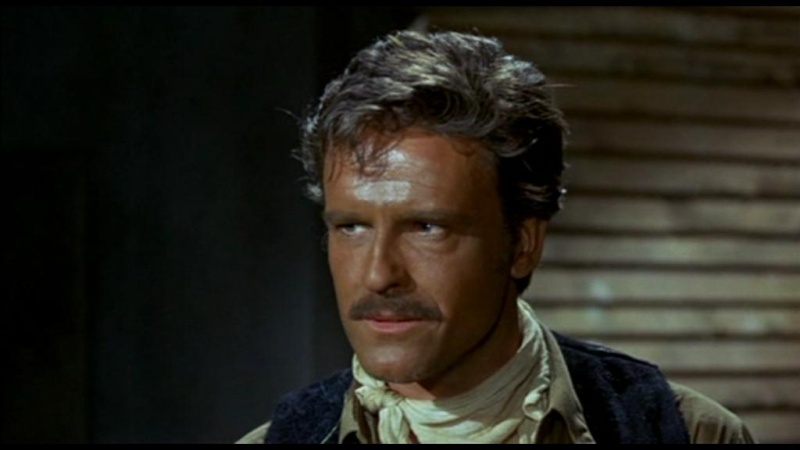 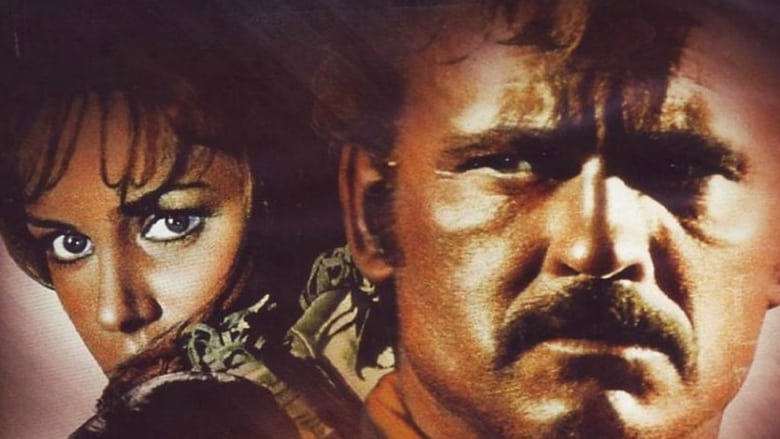 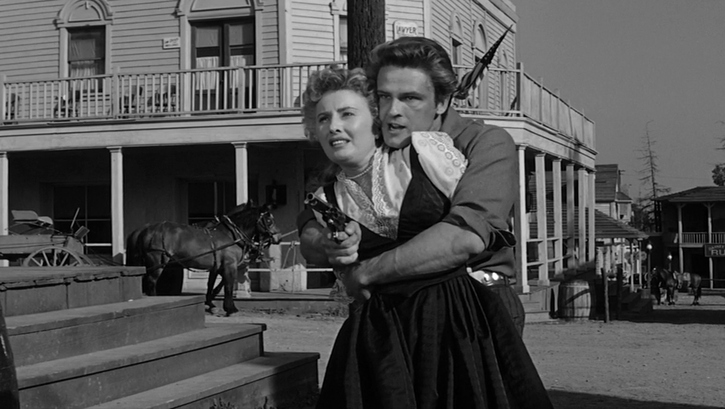 The rugged star also appeared in several movies for MGM, including 'Bad Day at Black Rock' and 'Rhapsody.'

John Ericson, who starred alongside Anne Francis on TV's Honey West and with Spencer Tracy in Bad Day at Black Rock and with Angela Lansbury in Bedknobs and Broomsticks, has died. He was 93.

Ericson died Sunday of pneumonia in Santa Fe, New Mexico, where he had been living since the mid-1990s, a family spokesman said.

Ericson appeared on Broadway in the original production 1951 of Stalag 17, directed by José Ferrer, and he made his film debut in Teresa (1951), directed by Fred Zinnemann. Three years later, he starred with Elizabeth Taylor in Rhapsody (1954).

He and Francis had played brother and sister in John Sturges' classic Bad Day at Black Rock (1955).

Born Joseph Meibes on Sept. 25, 1926, in Düsseldorf, Germany, Ericson studied at the American Academy of Dramatic Arts in New York in the same class as Grace Kelly, Jack Palance and Don Rickles.

He went on to portray the title bad guy in Pretty Boy Floyd (1960), and his credits also included Forty Guns (1957), starring Barbara Stanwyck, and Day of the Badman (1958), featuring Fred MacMurray.

On television before and after Honey West, Ericson showed up on Shirley Temple's Storybook, Wagon Train, The Fugitive, Bonanza, Marcus Welby, M.D., Police Woman, CHiPs, General Hospital and many other shows.

Survivors include his wife, Karen, and daughter, Nicole.