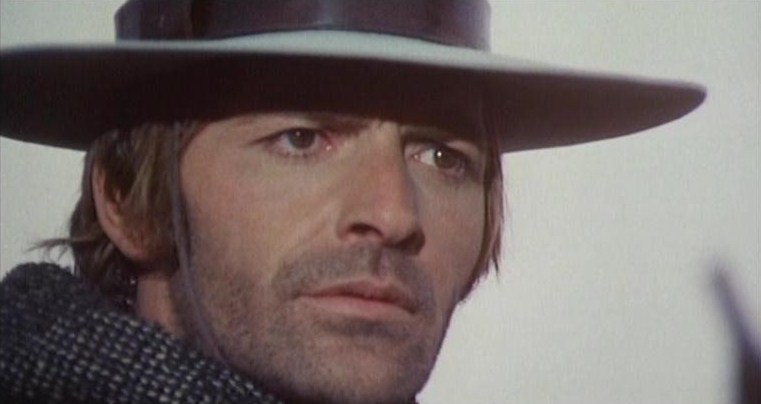 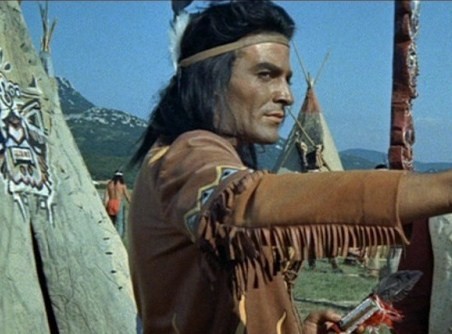 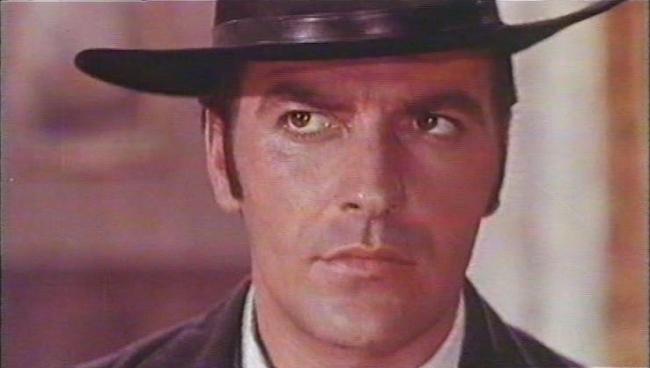 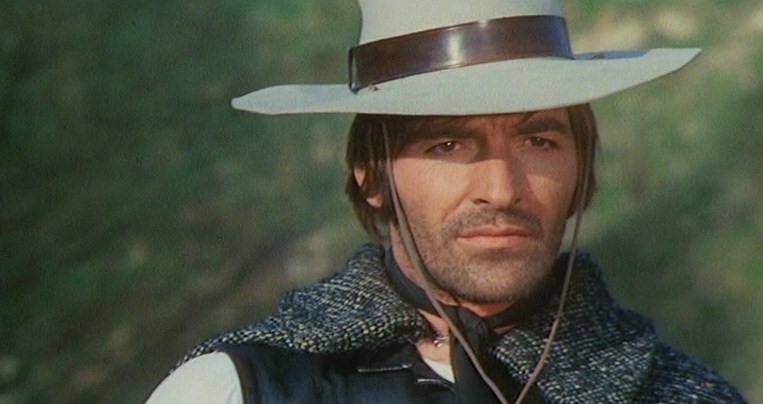 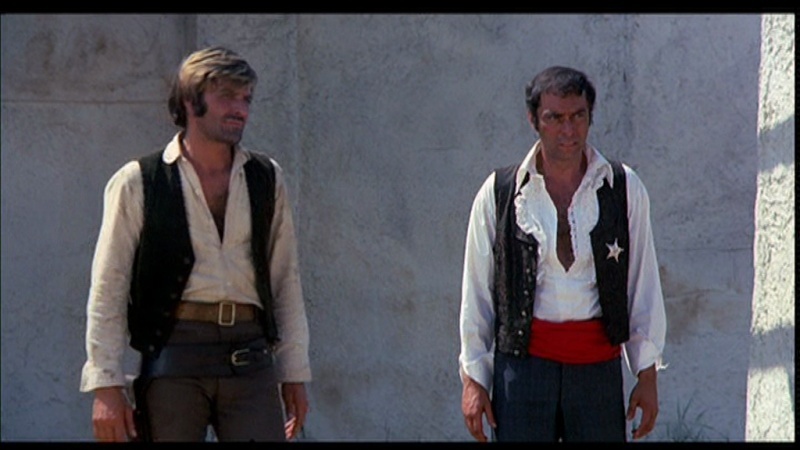 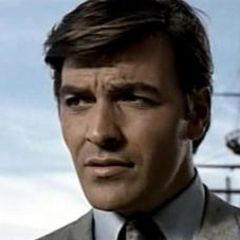 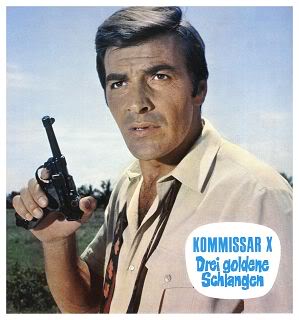 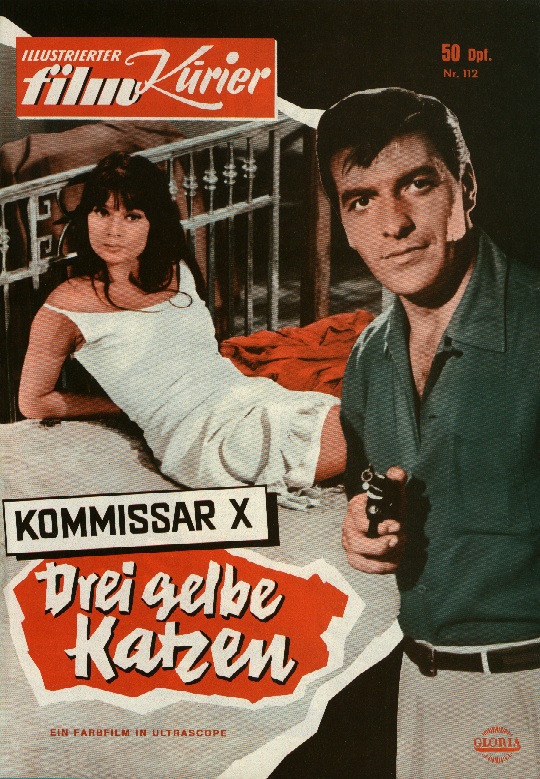 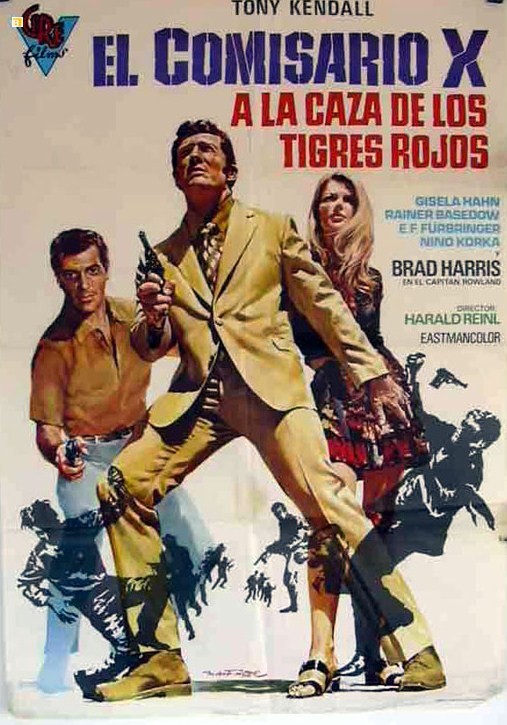 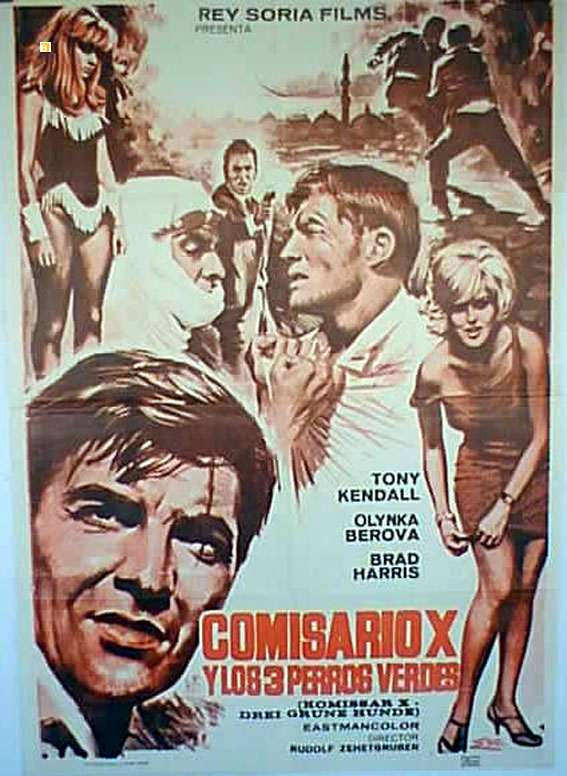 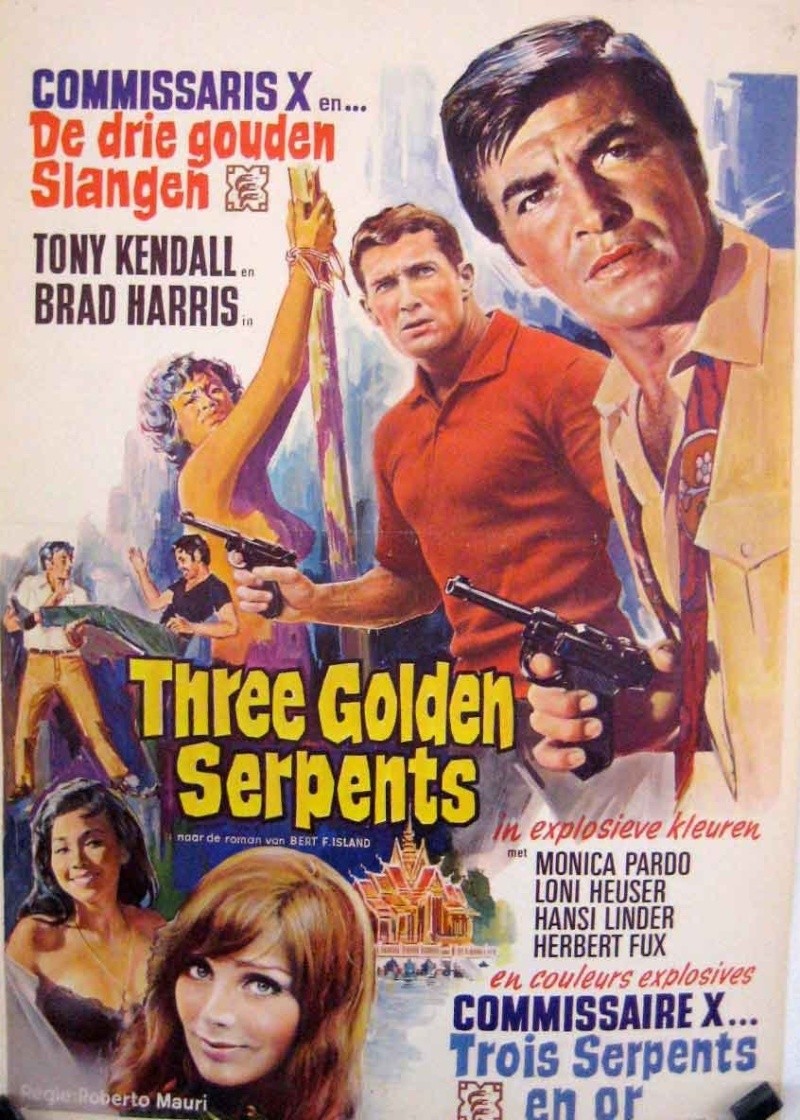 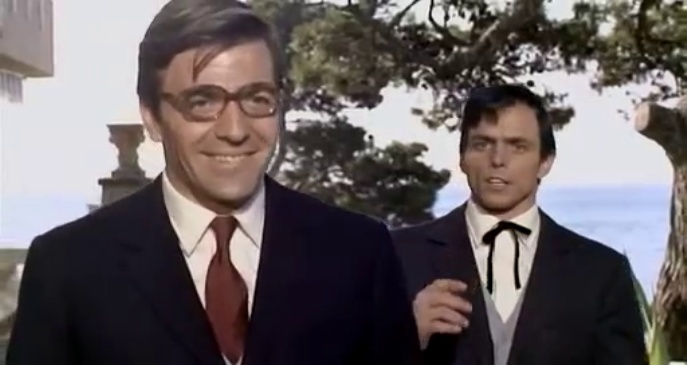 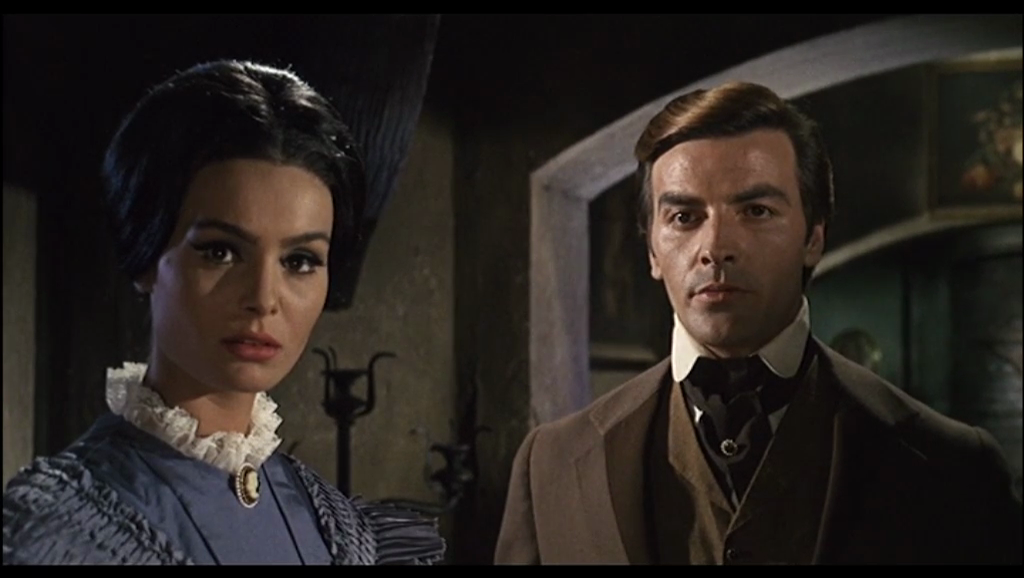 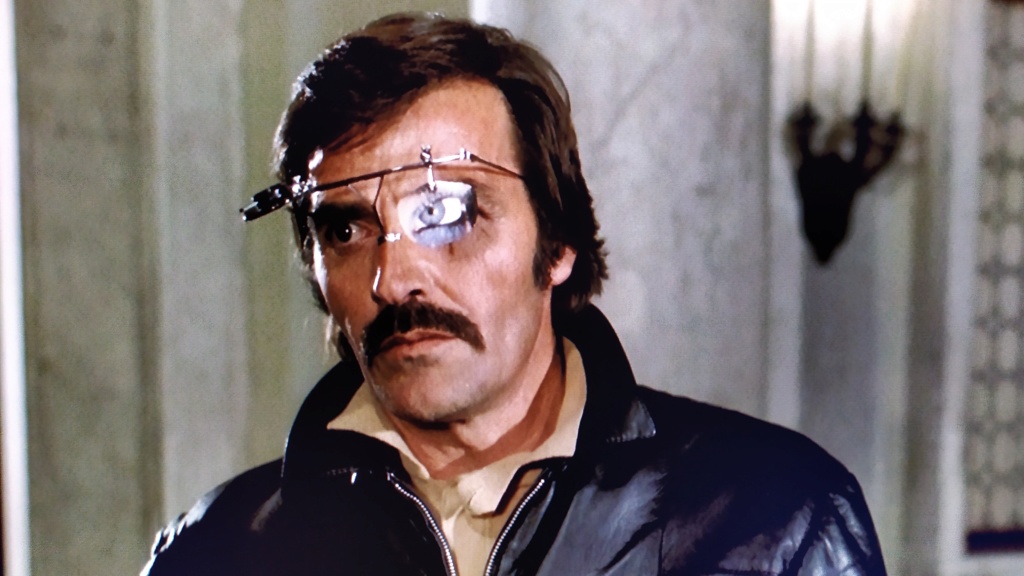 The world has lost another spy hero, one sadly unknown to the masses. Tony Kendall, the irascible star of the immensely entertaining "Kommissar X" series of Eurospy Bond knockoffs, has died. The actor passed away in Rome at the age of 73 following a serious illness, according to an Italian obituary translated on The Wild Eye (the blog of Eurospy Guide co-author Matt Blake). Spy-Fi Channel reports that Kendall had been battling cancer. Kendall, whose real name was Luciano Stella, portrayed private eye Joe Walker in seven Kommissar X films. His partner and foil was police captain Tom Rowland, played by Brad Harris. Even though they were a private eye and a police captain, they had spy adventures (clearly inspired by 007), travelling all over the globe to battle international criminal organizations, enemy agents and, of course, robotic females.

I frequently give the fictional Joe Walker a hard time for being the sleaziest of Eurospy heroes. The character isn't above kissing or groping any pretty lady he meets (as soon as he meets her, or even just sees her–and completely unsolicited, of course) or even merrily blasting a femme fatale with a firehose and laughing as he does it. But despite his unconscionable behavior, the character is still fun to watch the the movies highly entertaining. That's because of Tony Kendall. It takes a rare charm to pull off those kind of antics and get away with it, but he does so. As a Boston Red Sox fan, I became quite accustomed to the phrase "Manny being Manny" used to justify whatever bad behavior superstar Manny Ramirez chose to indulge in while he was with the team. He was so good, and such a strange, likeable persona, that you excused it all with that phrase. Likewise, Kendall wins us over with his irrepressible grin and devil-may-care, "having a good time" attitude so much so that as a viewer I can gladly tolerate the most intolerable behavior and chalk it up to "Tony being Tony." He's fun to watch, no matter what he does. And not many actors could pull that off. While I call Joe Walker the sleaziest Eurospy, he's not, actually. There are plenty of other Eurospy heroes who behave just as badly. But in the hands of less capable, less charming actors, they're not entertaining enough to write about. Technically, Joe Walker is the sleaziest Eurospy hero who gets away with it–and that's thanks to Tony Kendall.

Besides the Kommissar X films, Kendall and Harris also teamed up for a pirate movie and as two thirds of the superhero trio Three Fantastic Supermen (1967), the latter essentially a Kommissar X flick in tights. Kendall also starred in the Eurospy farce Serenade For Two Spies (1965), several memorable spaghetti westerns, opposite Christopher Lee and Daliah Lavi in Mario Bava's The Whip and the Body (1963). His career ran the gamut of Italian genre productions. Just a few months ago, Kendall was reunited with Harris at a Kommissar X tribute in Germany. How I wish I could have attended! It's good to know he was able to celebrate his career so shortly before his death.

While I don't condone his character's behavior, I highly recommend that spy fans who haven't seen them seek out Kendall's work in the Kommissar X films. Thanks to him and Harris, they're tremendous fun. In a genre full of interchangeable clones, Tony Kendall was unique, a true original... a hero who stood out.