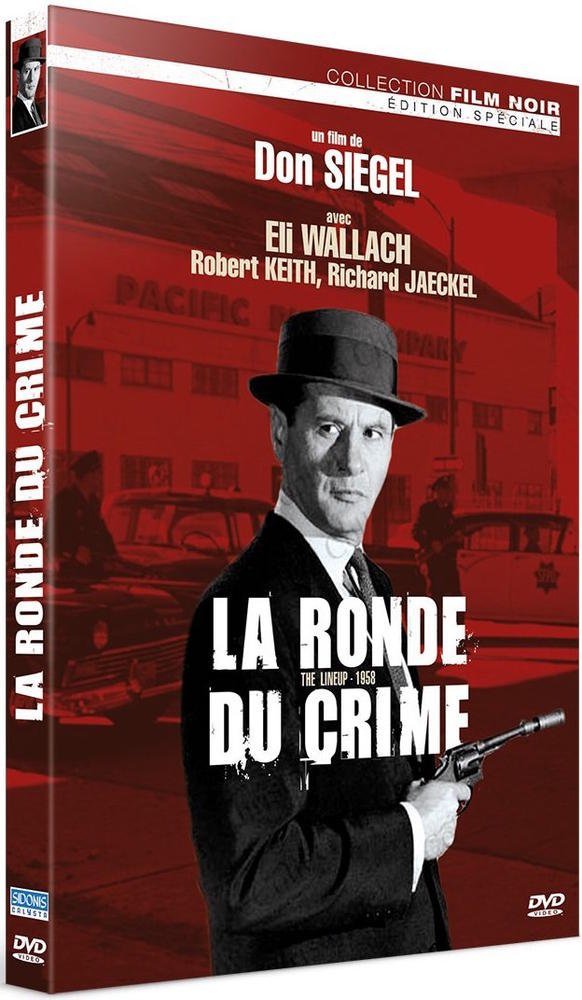 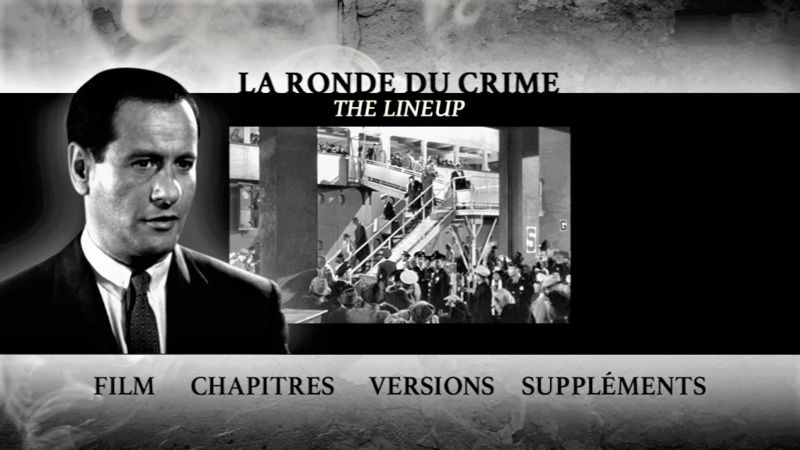 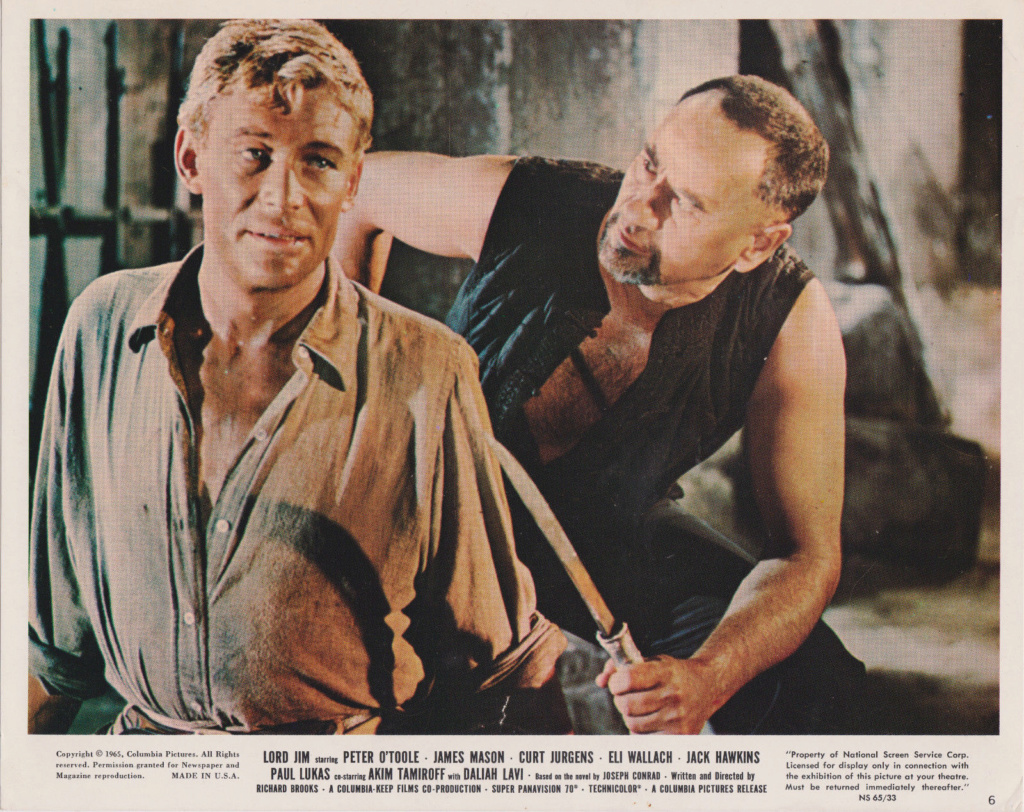 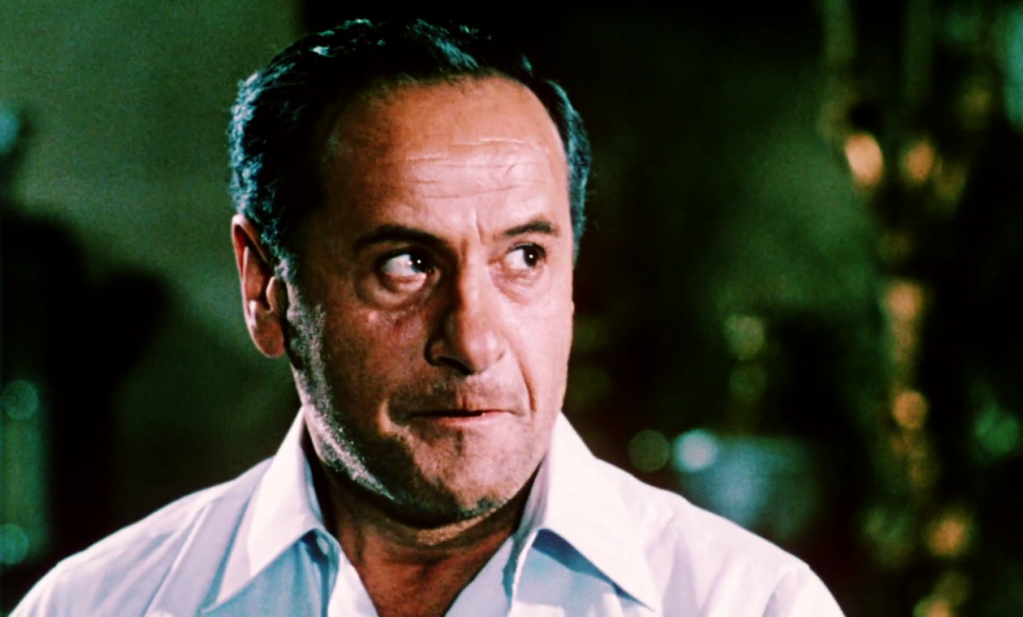 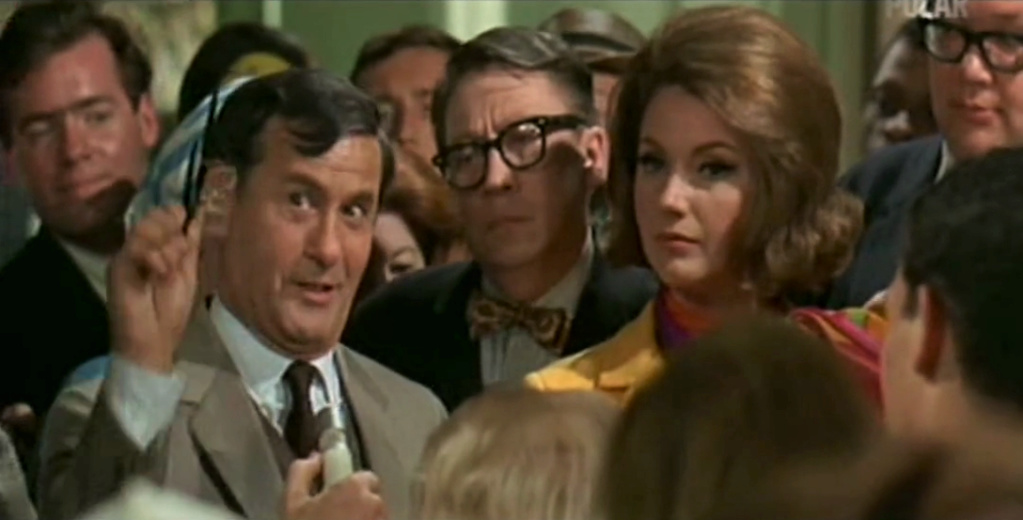 Eli Wallach, a celebrated stage and film actor who excelled at playing impulsive characters across the ethnic spectrum, memorably as Mexican bandits in the 1960s movie westerns “The Magnificent Seven” and “The Good, the Bad and the Ugly,” died June 24 at his home in Manhattan. He was 98.

His secretary, Jim Urbom, confirmed the death but did not disclose the cause.

The son of Polish Jews, Mr. Wallach was in constant demand to play nearly every kind of ethnic character on stage and screen in a career that spanned seven decades. He initially burst to prominence on Broadway, where he won a Tony Award for his portrayal of a prideful and buffoonish Sicilian named Mangiacavallo in Tennessee Williams’s “The Rose Tattoo” (1951).

Mr. Wallach became one of the busiest character actors in Hollywood, with more than 150 credits in films and on television. He portrayed a Cambodian warlord in “Lord Jim” (1965), based on a Joseph Conrad novel; the Shah of Khwarezm opposite Omar Sharif in the title role of “Genghis Khan” (1965); and a candy-loving mobster in “The Godfather: Part III” (1990).

Reviewers singled out Mr. Wallach for praise as a villain in “The Magnificent Seven” (1960), a high-profile Hollywood remake of Akira Kurosawa’s “Seven Samurai” that featured Yul Brynner, Steve McQueen and Charles Bronson.

Mr. Wallach also had a pivotal role in Italian director Sergio Leone’s violent “spaghetti western” “The Good, the Bad and the Ugly” (1966). His character, Tuco, was the “Ugly.”

Mr. Wallach’s other movie highlights included a psychopathic hit man in Don Siegel’s “The Lineup” (1958) and a sad-eyed widower who elicits more sympathy than attraction from divorcee Marilyn Monroe in “The Misfits” (1961).

Mr. Wallach performed in more than two dozen Broadway shows since the 1940s — several opposite his wife, actress Anne Jackson. He earned a reputation as a skilled interpreter of modern playwrights, including the absurdist Eugene Ionesco (“Rhinoceros”) and the comic writer Murray Schisgal (“Luv”). He was an early member of the Actors Studio, a workshop in New York founded by director Elia Kazan, producer Cheryl Crawford and other prominent theatrical figures.

As a performer, Mr. Wallach drew from “the Method,” an acting technique that uses the performer’s emotional memory to add realistic touches to a role.

Describing how he prepared for the part of a hit man with no conscience in “The Lineup,” he told an interviewer, “I make up imaginary circumstances, but I draw on remembered emotions . . . like recalling being so annoyed by a mosquito you wanted to kill it.”

On television, he won an Emmy Award for a supporting role as a Mafia drug dealer in the drama “The Poppy Is Also a Flower” (1966), and joked that he received fan mail for decades for his guest role as Mr. Freeze on the campy 1960s TV series “Batman.”

Eli Herschel Wallach, whose father was a tailor, was born Dec. 7, 1915, in Brooklyn, N.Y. As a youngster, he was captivated by comics and dramatized the strip panels using different voices. This led to his interest in movies and acting, a passion cemented after watching Ronald Colman in the 1926 silent film version of “Beau Geste.”

“So everyone in the family was used to this. But my father’s point of view was, ‘From this, you can make a living?’ They wanted me to go to college and become a teacher.”

He entered the University of Texas because of the low tuition rates and joined a college theater club. After graduating in 1936, Mr. Wallach received a master’s degree in education at City College of New York at his family’s behest. He said he flunked the teacher’s exam but was secretly pleased so he could pursue acting.

He won a scholarship to study acting at the Neighborhood Playhouse, a theater school in Manhattan that taught the “Method,” but his professional stage career was delayed by Army Medical Corps service during World War II.

In 1946, he met Jackson when they appeared together in a Tennessee Williams one-act play, “This Property is Condemned.” They married two years later. Besides his wife, survivors include three children, Peter Wallach, Roberta Wallach and Katherine Wallach; a sister; and three grandsons.

Mr. Wallach’s big break onstage came when director Joshua Logan hired him as a replacement for a supporting actor in the wartime comedy “Mister Roberts,” starring Henry Fonda. He said Logan spotted his potential during an impromptu speech he gave at the Actors Studio about raiding houses of prostitution while in the Medical Corps.

He spent two years in “Mister Roberts” before being cast opposite Maureen Stapleton onstage in “The Rose Tattoo.” After winning the Tony for best featured actor, he turned down a supporting part that won Frank Sinatra an Academy Award in “From Here to Eternity” (1953). Instead, he took the leading role of Kilroy in Williams’s odd fantasy stage drama “Camino Real” (1953), which flopped.

He said that whenever he ran into Sinatra in later years, the singer would call out to him, “Hello, you crazy actor.”

Also onstage, Mr. Wallach played a nonagenarian in Ionesco’s “The Chairs” and a young intellectual in S.N. Behrman’s “The Cold Wind and the Warm.” In 1955, he replaced David Wayne on Broadway as the Okinawan interpreter in “The Teahouse of the August Moon.” In 1964, he and Jackson began a three-year Broadway run in Schisgal’s “Luv,” with Mr. Wallach as a farcically childish husband in an unhappy marriage.

In 1982, as Mr. Wallach was appearing in Schisgal one-act plays, New York Times theater critic Frank Rich wrote: “It would be pointless to imagine anyone but Mr. Wallach playing Mr. Schisgal’s irascibly childish middle-aged men, who bare their teeth in futile rage as soon as a sensible woman appears to deflate their egomaniacal masculine logic.”

Mr. Wallach became a fixture of television dramas on anthology programs in the 1950s, including Tom in Williams’s “The Glass Menagerie,” the gypsy Rafael in “For Whom the Bell Tolls” and as an aide to Russian dictator Joseph Stalin in “The Plot to Kill Stalin.”

Despite promising movie roles early on, Mr. Wallach was gradually reduced to supporting parts, but he often made the most of limited screen time.

He played a wounded American soldier in “The Victors” (1963); an art collector opposite Audrey Hepburn in “How to Steal a Million” (1966); a Jewish bail bondsman in “The Hunter” (1980), Steve McQueen’s final movie; and a hit man after aged robbers Kirk Douglas and Burt Lancaster in “Tough Guys” (1986).

Writing of the last, Washington Post film critic Rita Kempley singled out Mr. Wallach for “a show-stealing, side-splitting role as a nearsighted gunman in pursuit of the heroes.”

He also played an unbilled role of a liquor store owner in Clint Eastwood’s “Mystic River” (2003). He had known Eastwood ever since both suffered through director Sergio Leone’s demands on the set of “The Good, the Bad and the Ugly.”

Leone had asked the actors to do their own stunts, to create a sense of gritty realism. This meant Mr. Wallach was forced — during two takes — to place himself against railroad tracks as an oncoming train cut his character’s handcuffs. Each time, his head was nearly severed by the iron step of a passenger car.

Mr. Wallach, who in recent years had small roles in films such as Roman Polanski’s “The Ghost Writer” and Oliver Stone’s “Wall Street: Money Never Sleeps,” received an honorary Academy Award for lifetime achievement in 2010. The citation called him “the quintessential chameleon, effortlessly inhabiting a wide range of characters, while putting his inimitable stamp on every role.”

He wrote a memoir, “The Good, the Bad and Me: In My Anecdotage” (2005), in which he credited his long and stable marriage to appearing with his wife in plays “that had tremendous fights in them. . . . Onstage we could, with the help of brilliant writing, air our personal grievances and thus avoid expensive psychiatric sessions.”

Jackson said the marriage worked because he did the ironing. 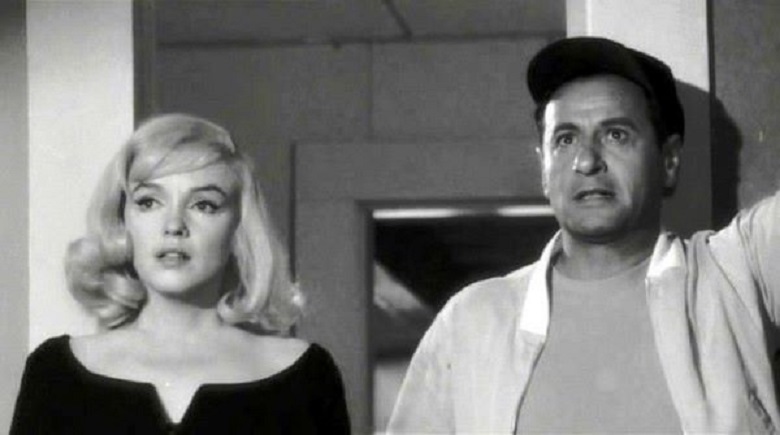