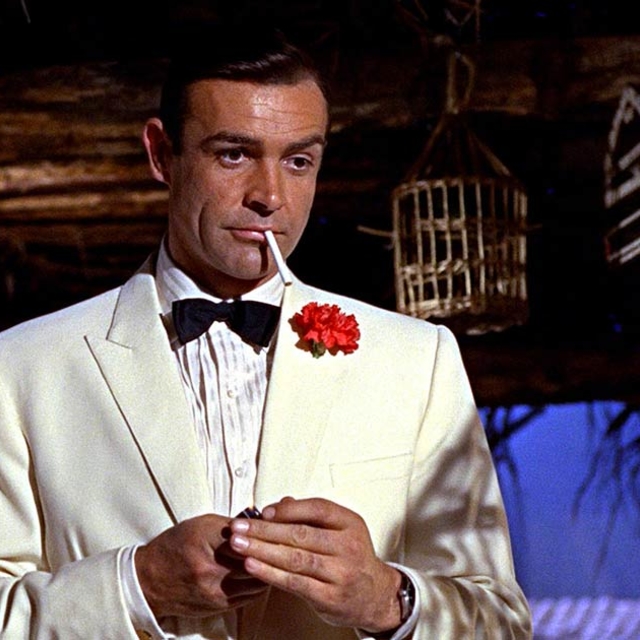 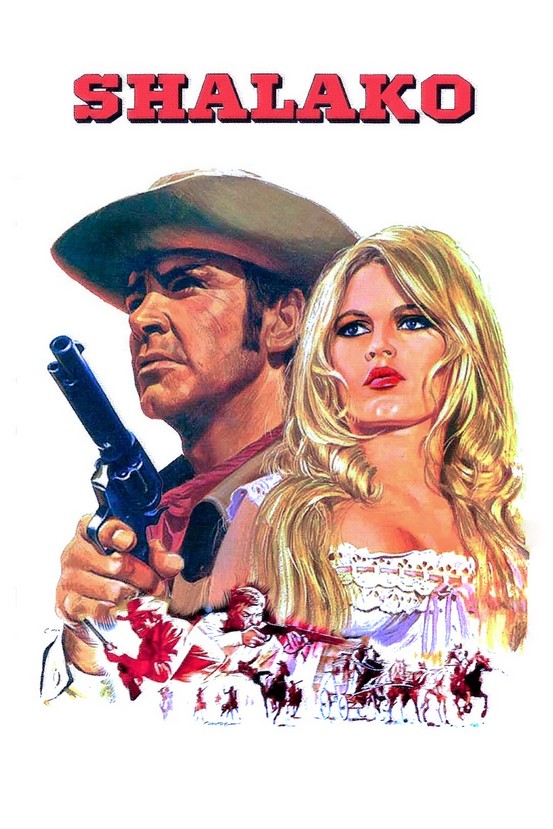 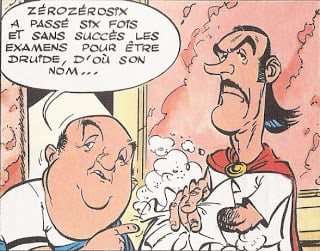 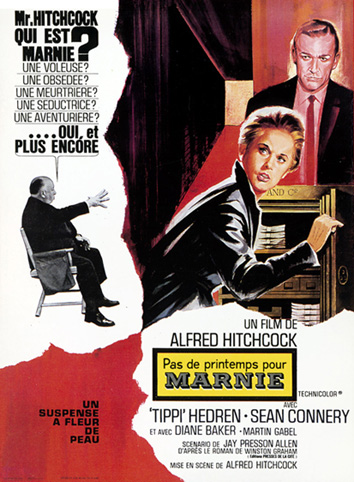 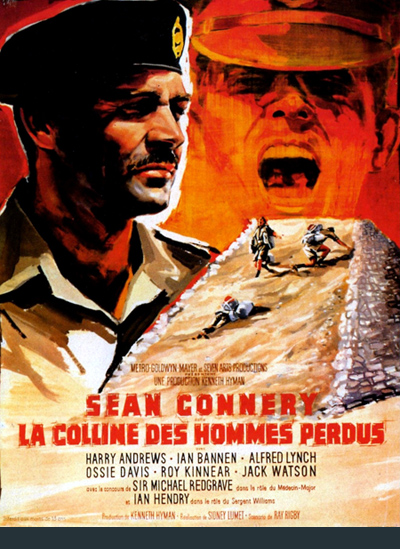 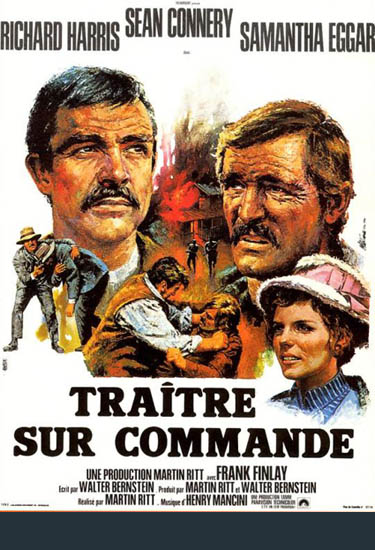 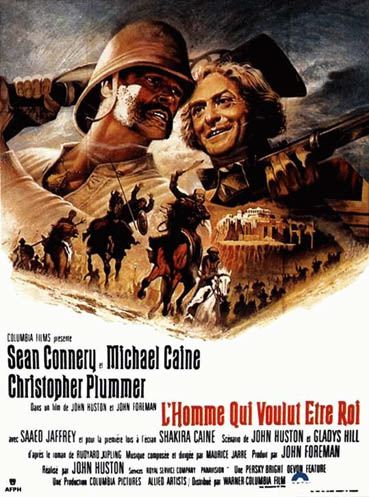 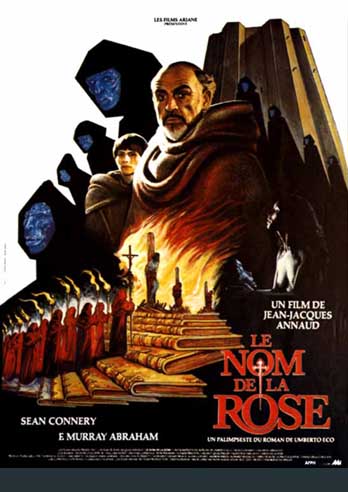 Sean Connery, the Scottish-born actor who rocketed to fame as James Bond and became one of the franchise’s most popular and enduring international stars, has died. He was 90.

Connery, long regarded as one of the best actors to have portrayed the iconic spy, was knighted by Queen Elizabeth II in 2000 and marked his 90th birthday in August. His death was confirmed by his family, according to the BBC, which notes that the actor died in his sleep while in the Bahamas. It’s believed he had been unwell for some time. His last acting role had been in Stephen Norrington’s “The League of Extraordinary Gentleman” (2003).

Connery was an audience favorite for more than 40 years and one of the screen’s most reliable and distinctive leading men. The actor was recently voted the best James Bond actor in an August Radio Times poll in the U.K. More than 14,000 voted and Connery claimed 56% of the vote.

In a statement on Saturday, Bond producers Michael G. Wilson and Barbara Broccoli said Connery “was and shall always be remembered as the original James Bond whose indelible entrance into cinema history began when he announced those unforgettable words, ‘The name’s Bond… James Bond.’

“He revolutionized the world with his gritty and witty portrayal of the sexy and charismatic secret agent. He is undoubtedly largely responsible for the success of the film series and we shall be forever grateful to him,” said the producers.

His turn as a tough Irish cop in Depression-era Chicago in Brian De Palma’s “The Untouchables” (1987) brought him a supporting actor Oscar.

Even as he entered his seventh decade, Connery’s star power remained so strong that he was constantly in demand and handsomely remunerated. In 1999 he was selected People magazine’s Sexiest Man of the Century, and from his 007 days to “Entrapment” (1999), opposite the much-younger Catherine Zeta-Jones, his screen roles more than justified the choice. Age seemed only to intensify his sex appeal and virility.

In his early career, his physique was his main asset as he modeled and picked up acting jobs where he could. In 1956, he landed the role of a battered prizefighter in the BBC production of “Requiem for a Heavyweight.” Good notices brought him to the attention of the entertainment community, and his first film was “No Road Back,” a B crime movie in 1956. He seemed doomed to play the hunk to ageing leading ladies, as he did opposite Lana Turner in “Another Time, Another Place,” or roles that stressed his looks such as “Tarzan’s Great Adventure” in 1959.

It was easy to dismiss him in films like “Darby O’Gill and the Little People,” but his Count Vronsky to Claire Bloom’s Anna Karenina on the BBC brought him some respect and the kind of attention needed to raise him to the top of the Daily Express’ poll of readers asked to suggest the ideal James Bond.

After an interview with producers Albert Broccoli and Harry Saltzman, he landed the role without a screen test, according to Saltzman. It was a controversial choice at the time, as Connery was an unknown outside Britain. But 1962’s “Dr. No,” the first of the Bond films, made him an international star.

His stature grew with the ever more popular sequels “From Russia With Love,” “Goldfinger” and “Thunderball,” which arrived over the next four years. Bond gave Connery a license to earn; he was paid only $30,000 for “Dr. No” but $400,000 for Alfred Hitchcock’s “Marnie” and was soon getting $750,000 a film.

His initial efforts to break out of the Bond mold, however, proved fruitless. Films like “A Fine Madness,” “Shalako” and “The Molly Maguires” were well-intentioned attempts that did nothing to shake Connery as Bond from the public consciousness. After 1967’s “You Only Live Twice,” he left the Bond franchise, but he was coaxed back for 1971’s “Diamonds Are Forever.” He looked old for the role, and the series seemed tired, so with that, he left Bond behind — though money would tempt him back once last time in 1983 for “Never Say Never Again.”

He took a major misstep with sci-fi film “Zardoz,” and his career seemed to be foundering.

But he bounced back in 1974 with a supporting role in “Murder on the Orient Express” and the following year with “The Wind and the Lion” and “The Man Who Would Be King,” two bold adventures featuring a mature, salt-and-pepper-bearded Connery. “Robin and Marian” (1976) opposite Audrey Hepburn was not a popular success, but critics embraced it, and the film cemented Connery’s reputation as a versatile, serious screen actor.

In the late 1970s, there were more missteps such as “Meteor,” “A Bridge Too Far” and “Cuba.” But he scored in Terry Gilliam’s “Time Bandits.” It wasn’t until after his last Bond film that his standing as a box office star caught up to his critical reputation, thanks mostly to two huge worldwide hits: “Highlander,” which was not a big hit in the U.S., and “The Name of the Rose,” which was also much more popular abroad.

BAFTA gave him a best actor award for “Name of the Rose,” and he received his Oscar for “The Untouchables.” After that, he was an instant greenlight any time he agreed to take a role even if some of them, such as “The Presidio,” and “Family Business,” were not so hot.

Pairing Connery and Harrison Ford as father and son in the third “Indiana Jones” film was an inspired move, and the film grossed almost half a billion dollars worldwide.

Meanwhile, “The Hunt for Red October,” in which Connery played a defecting Soviet sub captain, was also a major hit in 1990.

By the 1990s, he was so popular that his uncredited cameo as King Richard in “Robin Hood: Prince of Thieves” became one of the film’s highlights.

He was still a force to contend with in the foreign market, as “Highlander 2,” “Medicine Man,” “Rising Sun,” “Just Cause” and “First Knight” proved over the next several years. His salary was regularly $5 million and above.

One setback was a bout with throat cancer in the early 1990s, but Connery rebounded with a burst of activity. He starred with Nicolas Cage in 1996 actioner “The Rock,” playing a character that drew more than a little on his history as James Bond. In 2000, he essayed a very different role and received positive reviews for “Finding Forrester,” playing a reclusive writer who bonds with a young black basketball player who’s an aspiring scribe himself.

Nevertheless, he continued with action roles well after his 70th birthday, playing the legendary adventurer Allan Quatermain in 2003’s “The League of Extraordinary Gentlemen.” He announced his retirement in 2005. He voiced a James Bond videogame the same year, and he subsequently did some other voice acting, playing the title character in the animated short “Sir Billi the Vet” and reprising the role in 2010 for “Sir Billi,” which he also exec produced.

Thomas Sean Connery was born of Irish ancestry in the slums of Edinburgh on Aug. 25, 1930. Poverty robbed him of an education, and by his teens he’d left school and was working as an unskilled laborer.

At 17, he was drafted into the Royal Navy, but he was discharged three years later due to a serious case of ulcers.

He returned to Edinburgh and worked a variety of jobs, including as a lifeguard. He took up bodybuilding and placed third in the 1950 Mr. Universe competition.

After moving to London, he learned of an opening in the chorus of “South Pacific.” He took a crash dancing and singing course and, surprisingly, landed the role, in which he stayed for 18 months. He was “hooked,” he said, but spent several years paying his dues in small repertory companies in and around London before anyone else became hooked on him.

Connery was devoted to his native Scotland and used his stature to press for the re-establishment of a Scottish parliament. When the body reconvened in 1999, 296 years after its last meeting, Connery was invited to address the first session, where he was greeted with a thunderous ovation. The next year, when he was knighted by Queen Elizabeth II — an honor he called “one of the proudest days of my life” — he asked that the investiture be performed in Edinburgh.

Connery published his autobiography, “Being a Scot,” co-written with Murray Grigor, in 2008. Besides his knighthood and his Academy Award, he received many kudos over his long career, including the Kennedy Center Honors in 1999 and the American Film Institute’s lifetime achievement award in 2006.

Connery was married to actress Diane Cilento from 1962-73. The couple divorced in 1973 and Cilento died in 2011. Connery is survived by his second wife, painter Micheline Roquebrune, whom he married in 1975; his son by Cilento, actor Jason Connery; and a grandson from Jason’s marriage to actress Mia Sara.