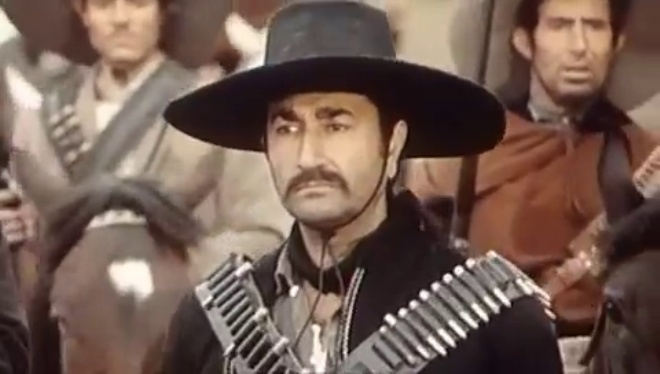 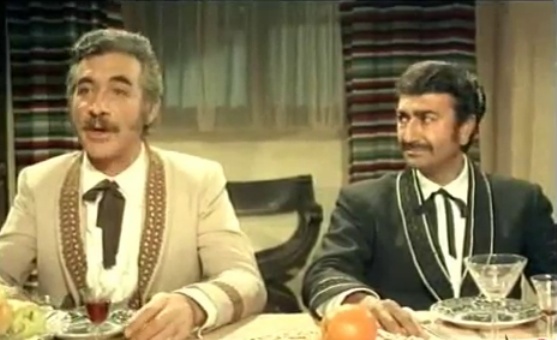 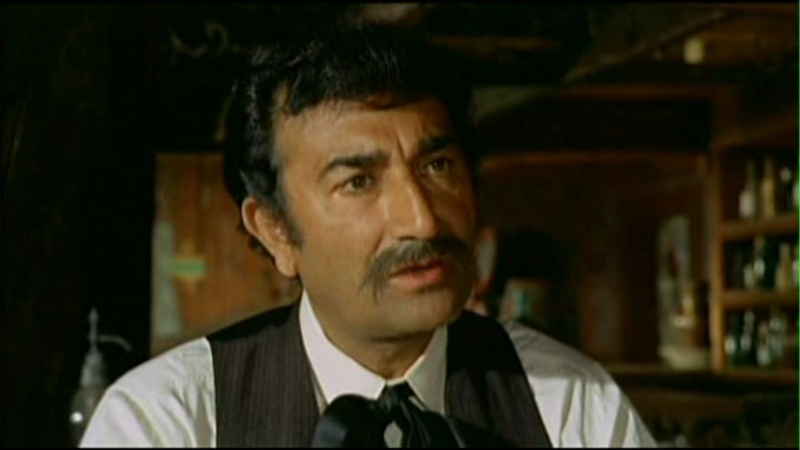 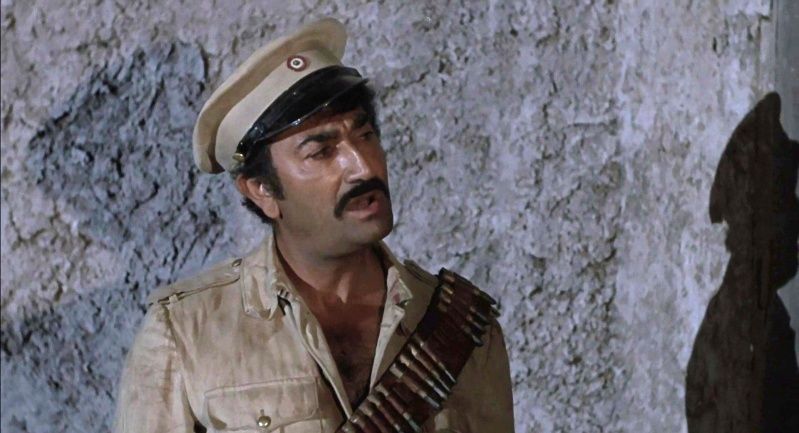 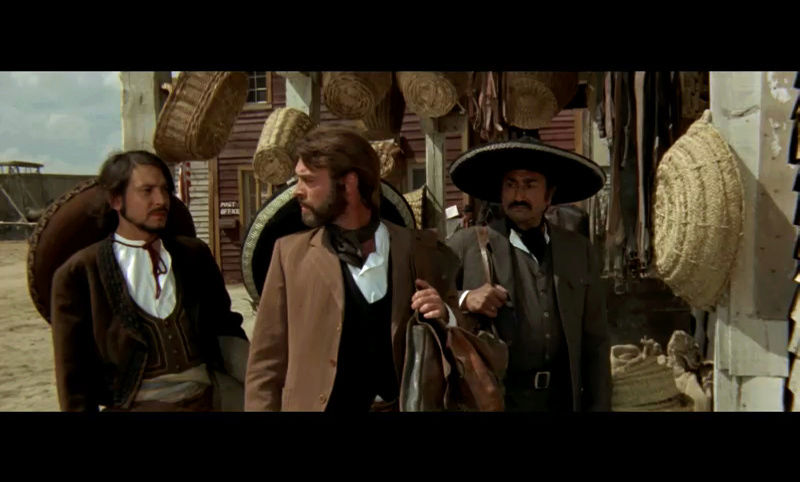 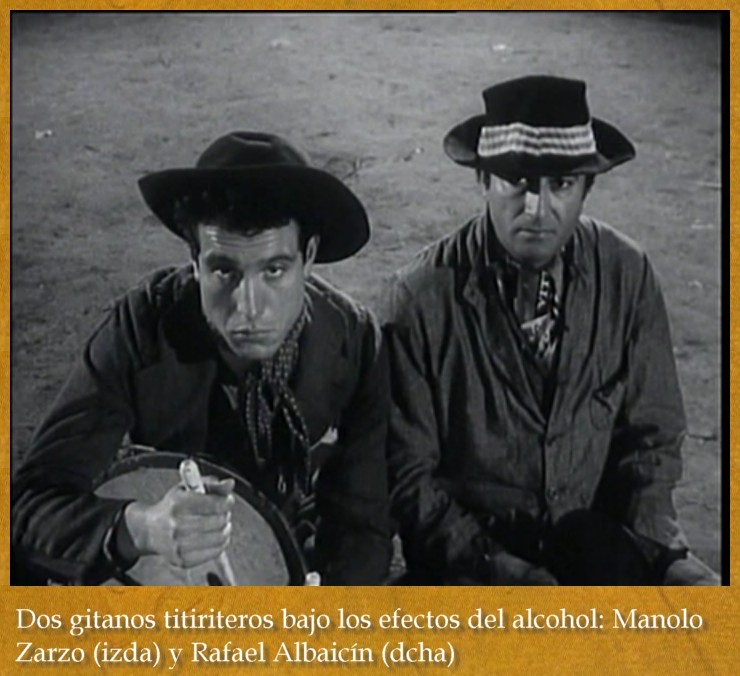 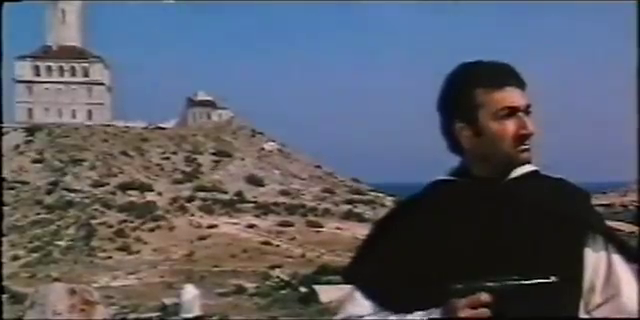 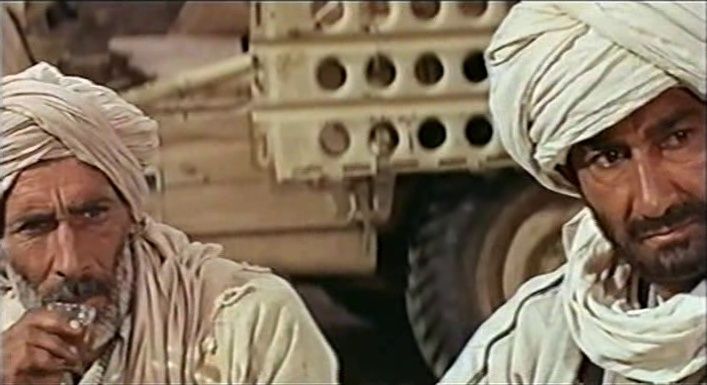 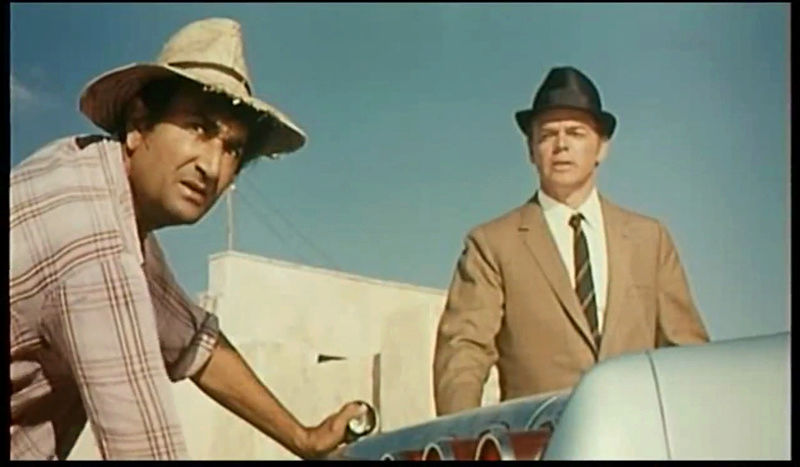 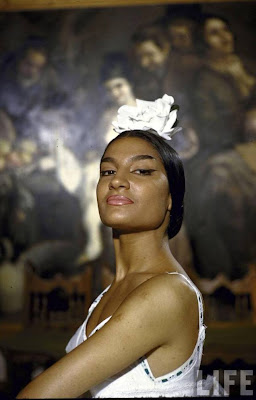 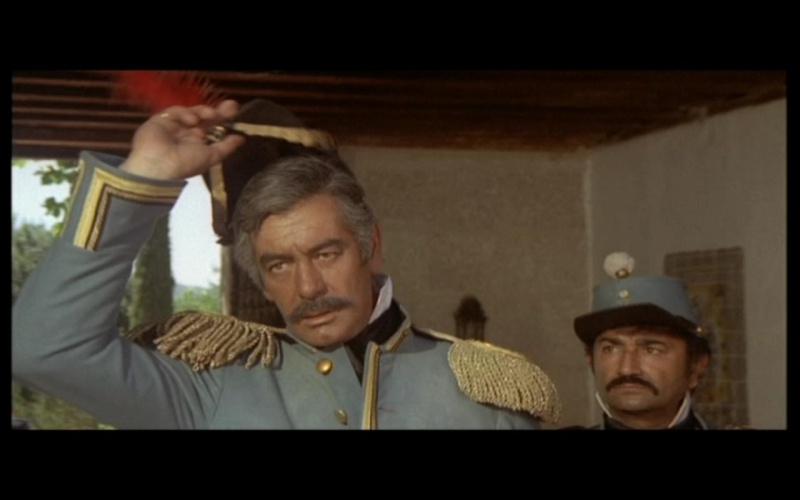 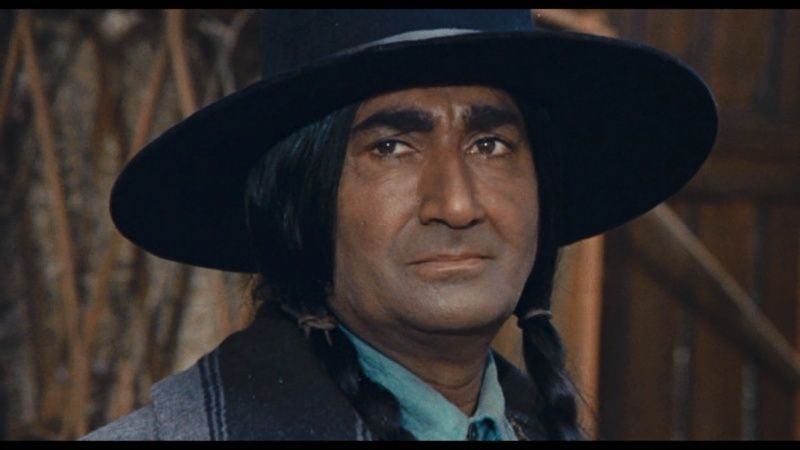 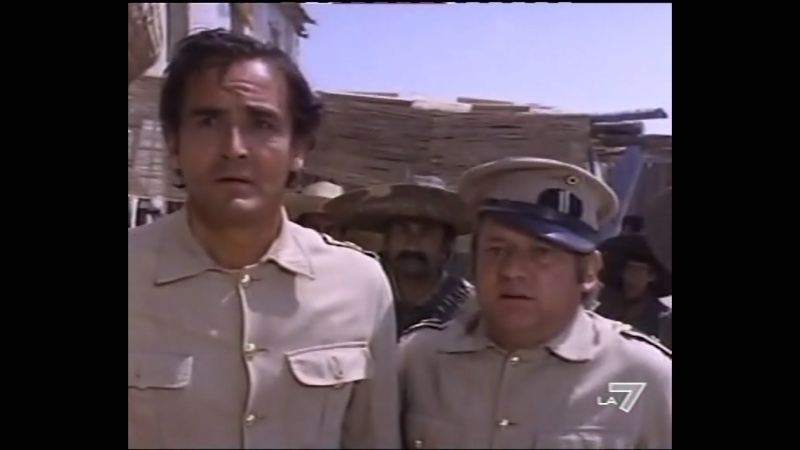 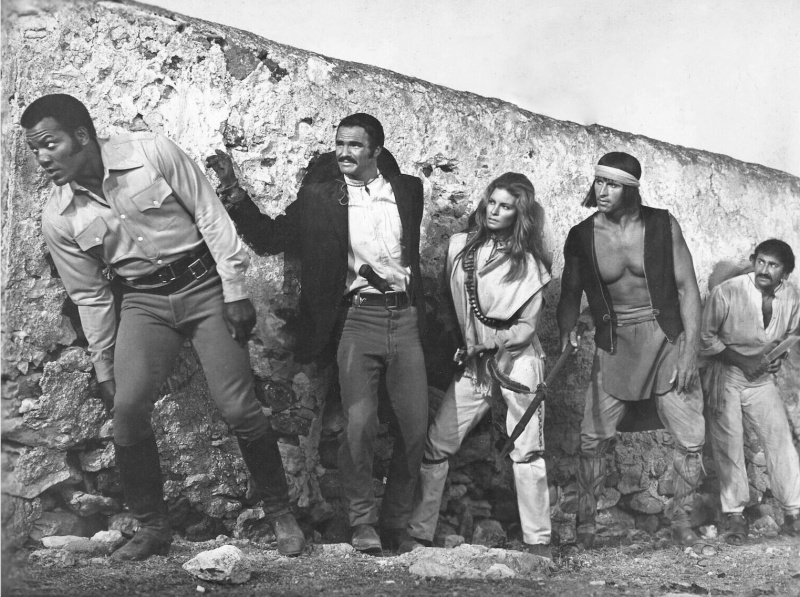 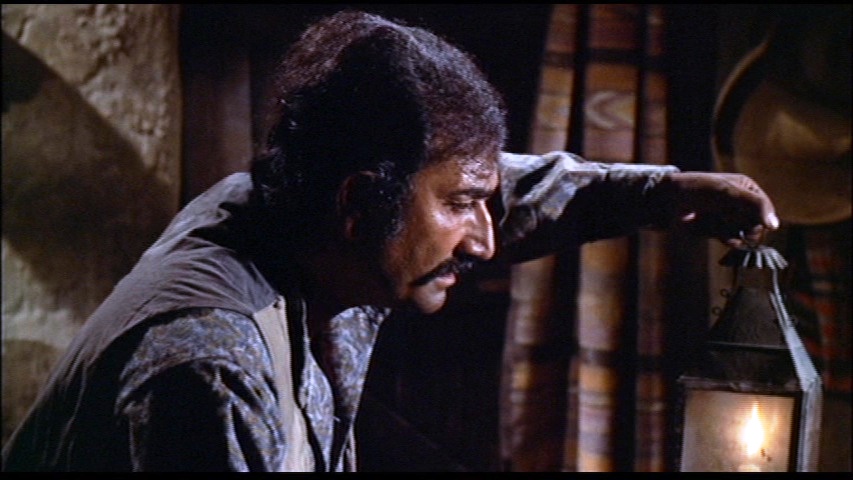 orn Ignacio-Rafael Garcia Escudero in Madrid, Spain on June 5, 1919, he had a thorough education and enjoyed playing the piano and the violin. Speaking both French and English, he travelled a good deal through Holland, France and Belgium in his youth. Rafael wrote music and was an accomplished artist who designed costumes for the bullring. He became a torero and appeared in many of Spain’s greatest bullrings from 1942 until 1948. After his bullfighting career and because of his name recognition in Spain he became a character actor and appeared in over 30 Euro-westerns during his career some of his most recognizable titles are “Savage Guns” (1961), “Django”, “Navajo Joe” (1966), “A Long Ride from Hell” (1968), “Catlow” (1971), “Sonny and Jed” (1972), his last appearance was in 1978’s “China 9, Liberty 37”. Albaicin died in Madrid on September 3, 1981. 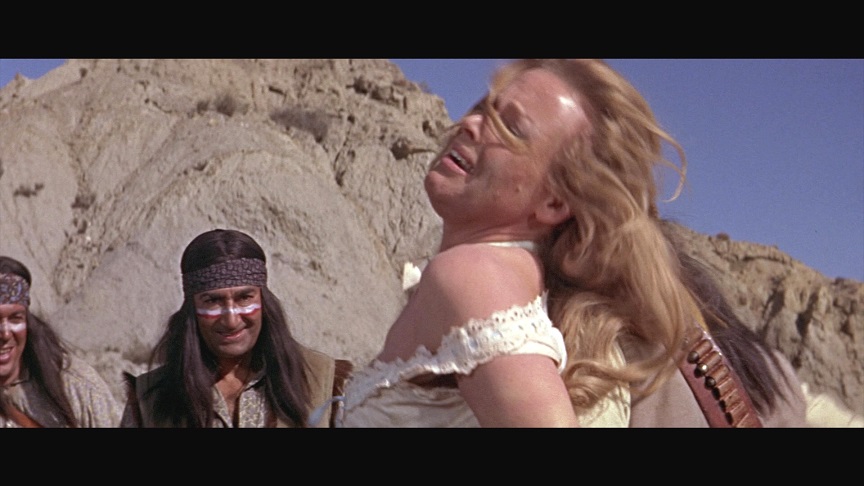