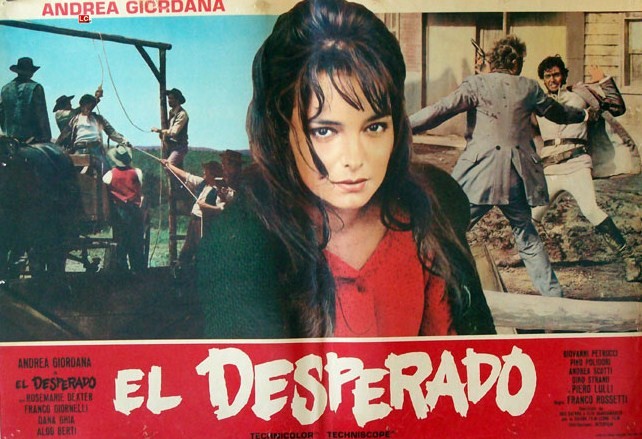 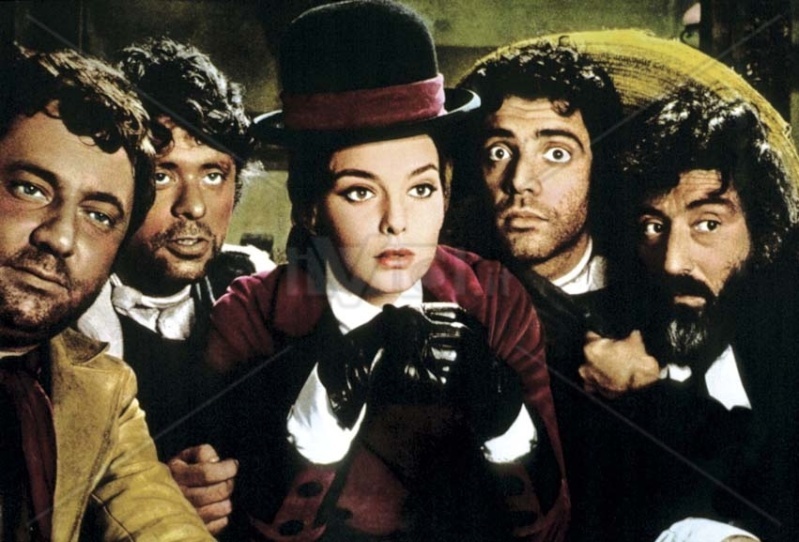 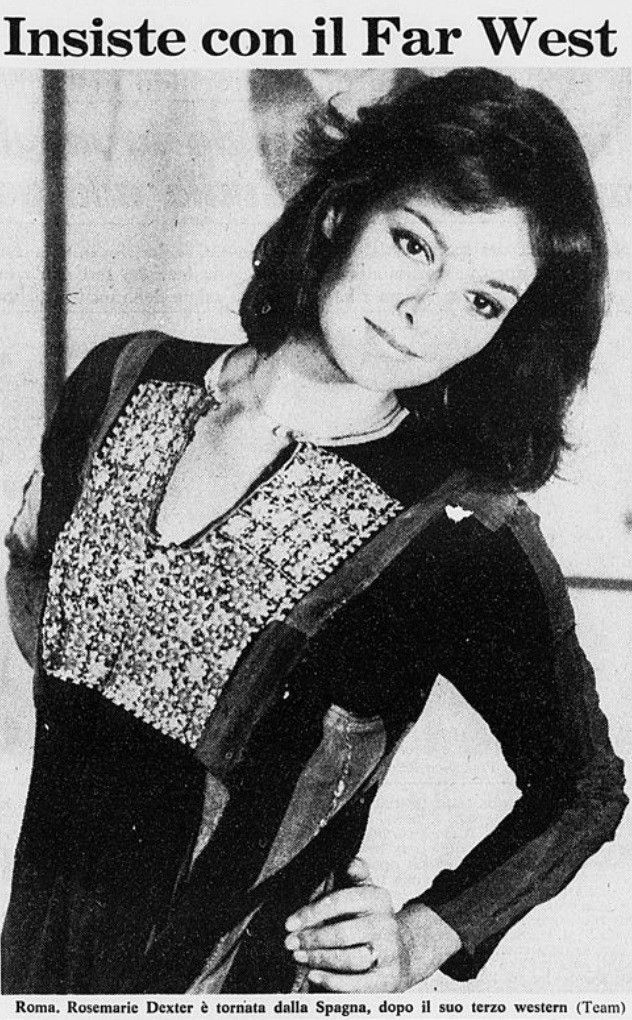 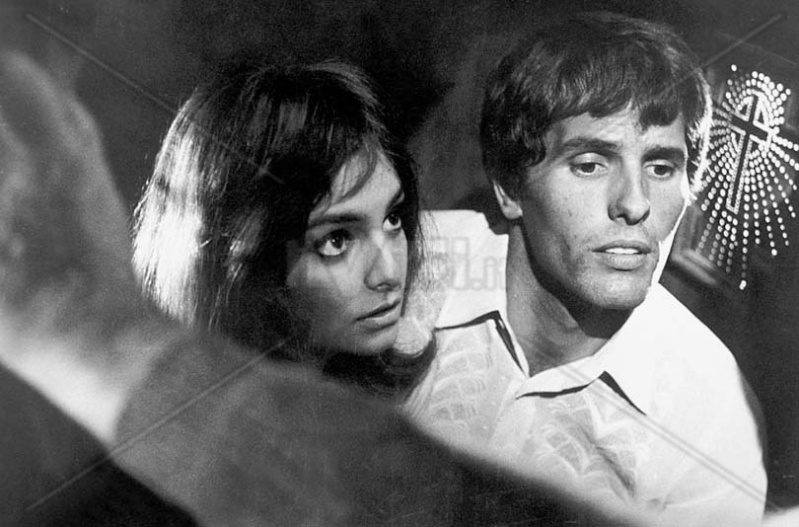 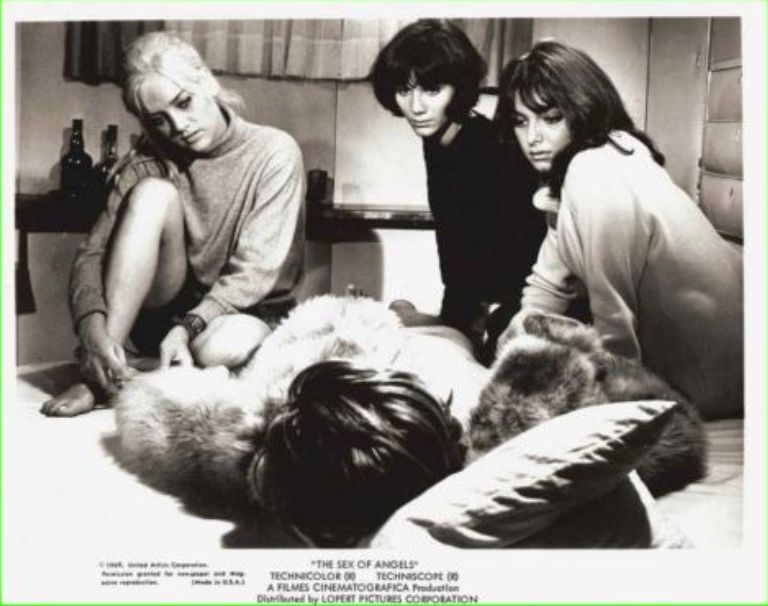 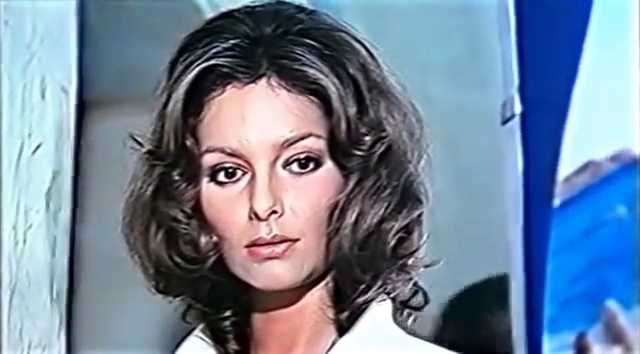 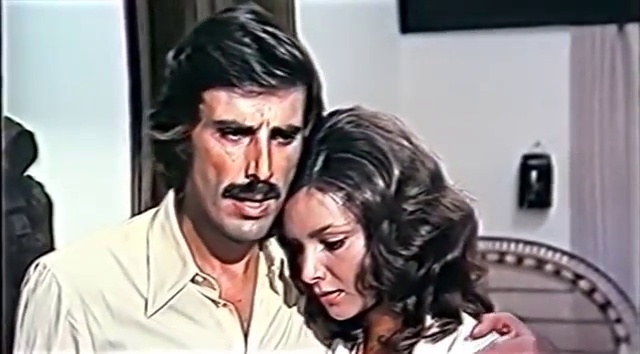 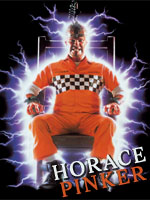 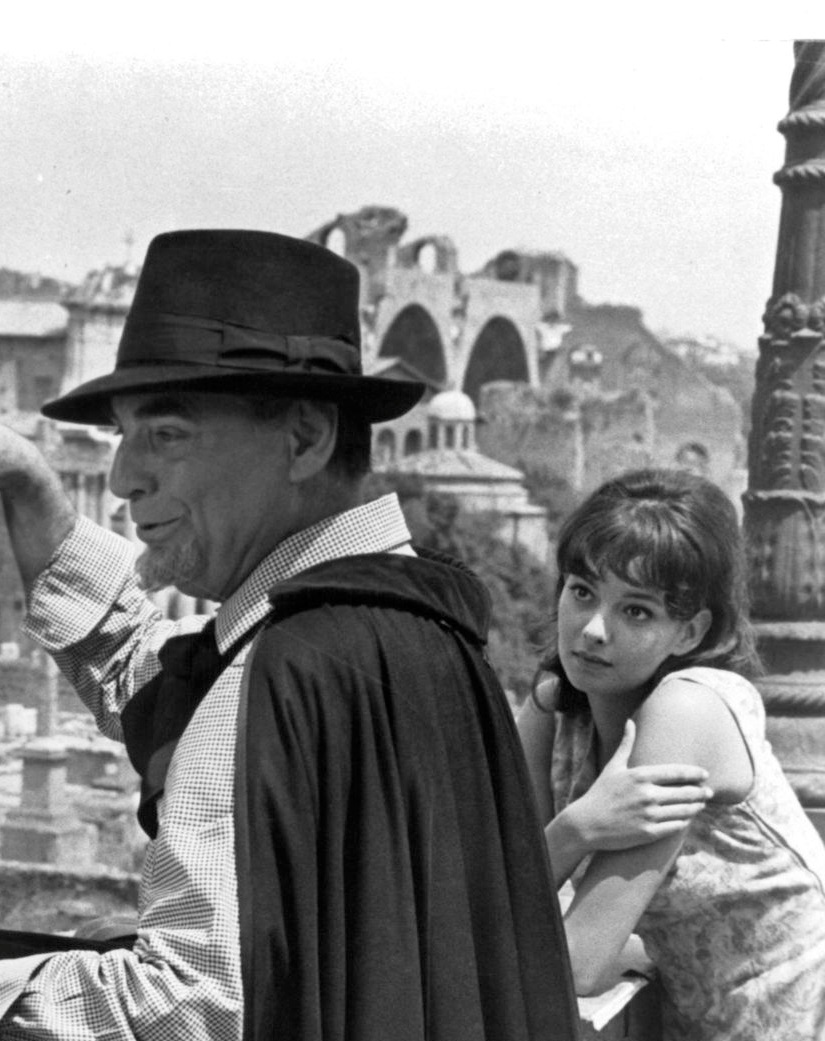 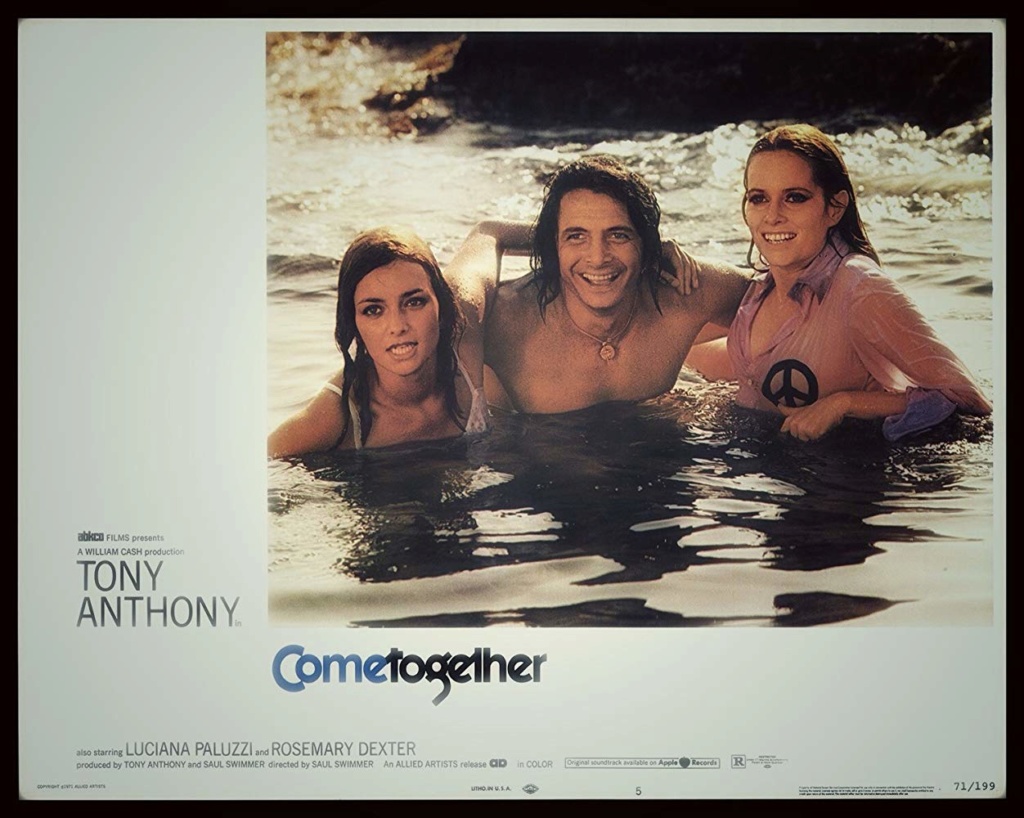 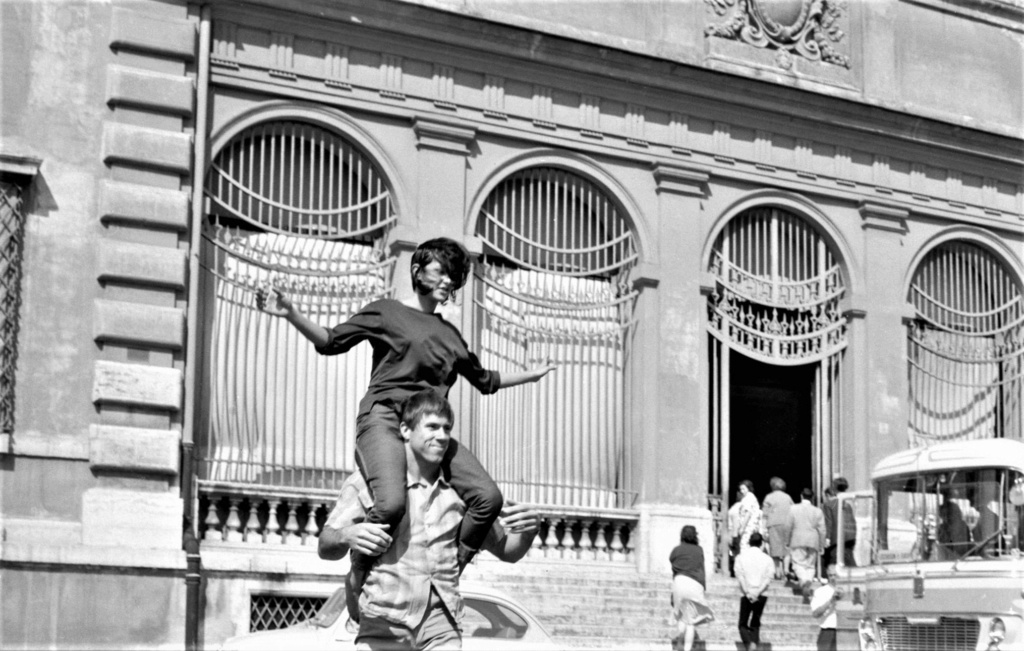 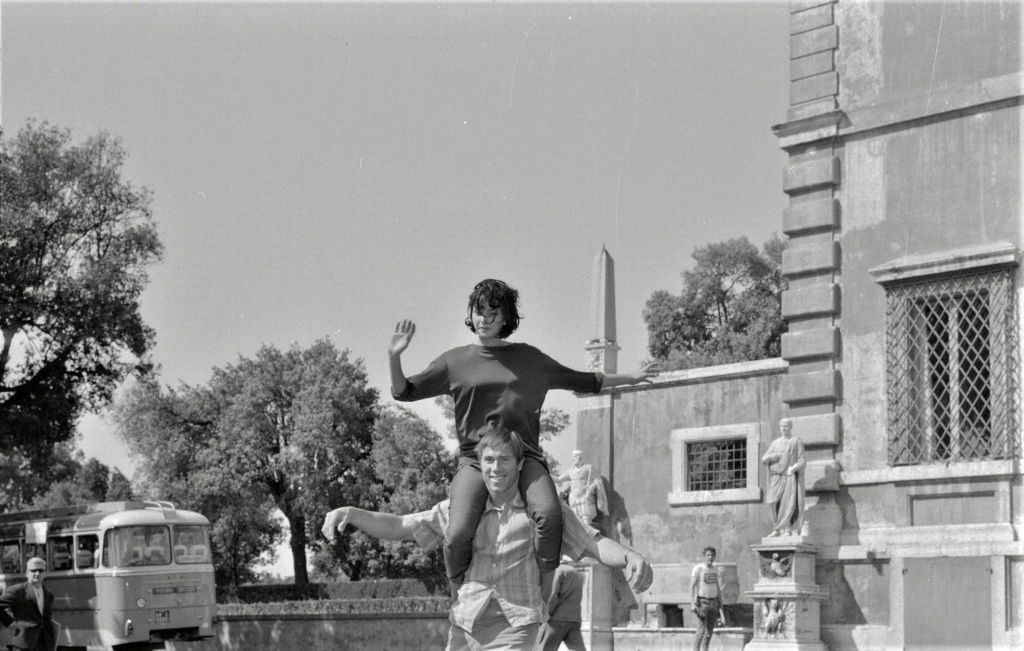 Rosemary Dexter passed away this past September 8, 2010. She was only 66. Rosemary was born on July 19, 1944 in Quetta, Pakistan to British parents. She moved to Italy in the late 1950s and decided to become an actress. Her first film was 1963's “Omicron” in 1968 she appeared in “Romeo and Juliet” directed by Franco Zeffirelli. Rosemary appeared in three Euro-westerns: “For a Few Dollars More” (1964) as Col. Mortimer’s sister seen in the flashback scene with Peter Lee Lawrence and Gian Maria Volonte. In 1967 she appeared as Katy in “The Dirty Outlaws” with Chip Corman (Andrea Giordana) and in 1969 “In the Name of the Father” as Miss Baxter, directed by Ruggero Deodato and starring Paolo Villaggio. In all she appeared in over 30 films as well as in a 1975 Playboy layout. She retired from the film industry in the mid-‘70s. Being a friend of Count Vanni and his family she moved to Via Leopardi in Recanati, Italy. She had been suffering from a long term illness.