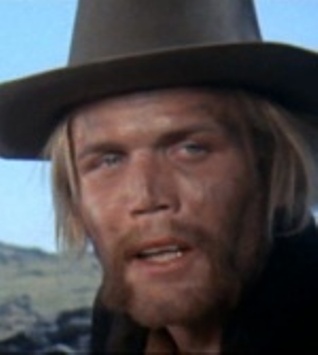 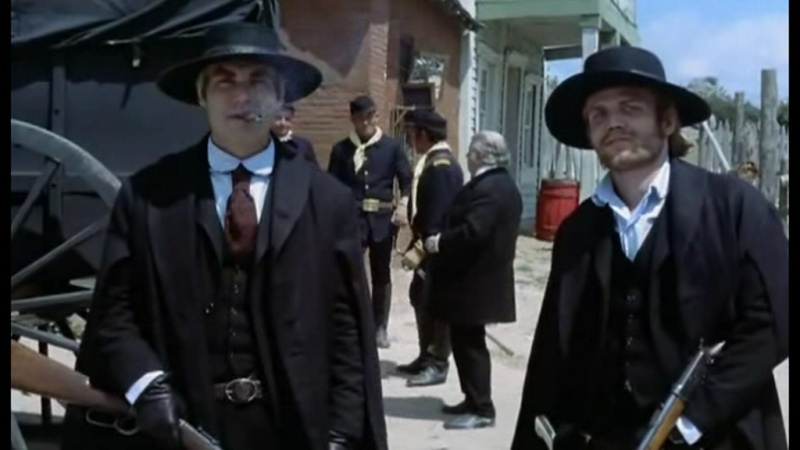 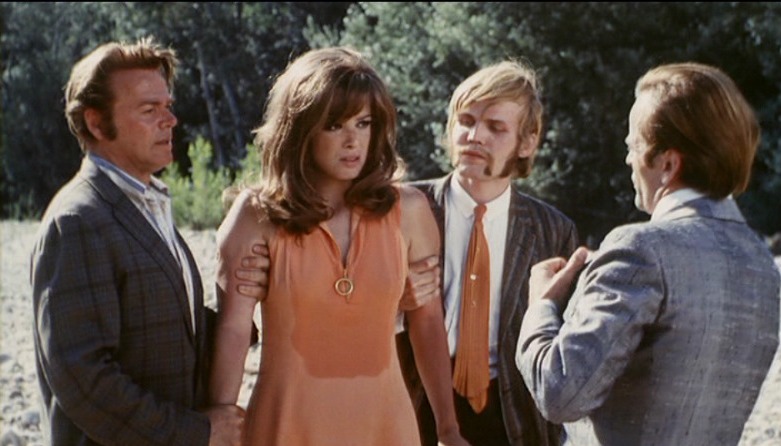 Dan is a personal friend of mine and will be appearing in the remake of CUT-THROATS NINE filming in Canada in 2011. He'll also appear in DOLLARS FOR HELL, a western to be filmed in Almeria in 2011. Ricardo Palacios will also appear in DOLLARS FOR HELL. Dan's last film was a small budget western called THE SCARLET WORM starring Montgomery Ford (Brett Halsey) and filmed in Temecula, California in July 2010. He currently lives in England.

German actor Dan van Husen passed away at the age of 75. Several fan sites of the actor report this. The actor is said to have died from the effects of the corona virus.

At his home in Ilminster, Somerset, England, U.K. on May 25, 2020. Van Husen was born on April 30, 1945 in Gummersbach, Renania Settentrionale-Vestfalia, Germany and is probably best known as the German officer Auer in the movie War Winter War.

Director Martin Koolhoven responds on Twitter to a message that the German actor has died. "I heard this too. Good guy. I worked with him for Brimstone and the Winter of War. ”

The actor starred in dozens of spaghetti westerns and mainly played several minor roles in films such as Band of Brothers, Fellini Casanova and Enemy at the Gates. During his career, he worked with stars such as Dakota Fanning, Jude Law and Lee van Cleef.


[Information on Dan's death comes from his sister Ulla Light]