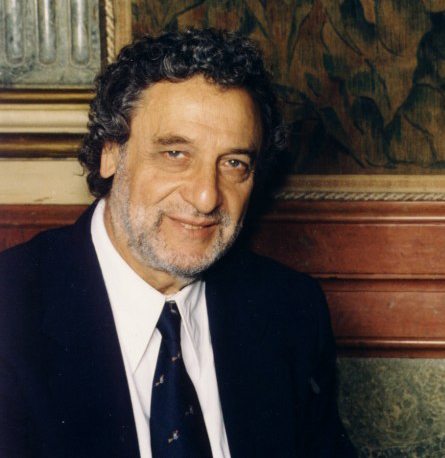 Luis Bacalov passed away on November 15, 2017 at age 84 in Rome. The composer is best known for his score for the Italian drama Il Postino, for which he received the Academy Award in the Best Original Score category in 1996. He was also Oscar-nominated in 1967 for his work on Pasolini’s The Gospel According to St. Matthew. His other credits include numerous westerns such as Django, A Bullet for the General and The Grand Duel. Other notable movies he worked on include B. Monkey, The Love Letter, Robert Duvall’s Assassination Tango, Woman on Top and Polish Wedding. The composer’s music was also used in Quentin Tarantino’s Django Unchained and Kill Bill. His most recent film scoring credit was the 2014 romantic comedy drama Elsa & Fred starring Shirley MacLaine & Christopher Plummer.