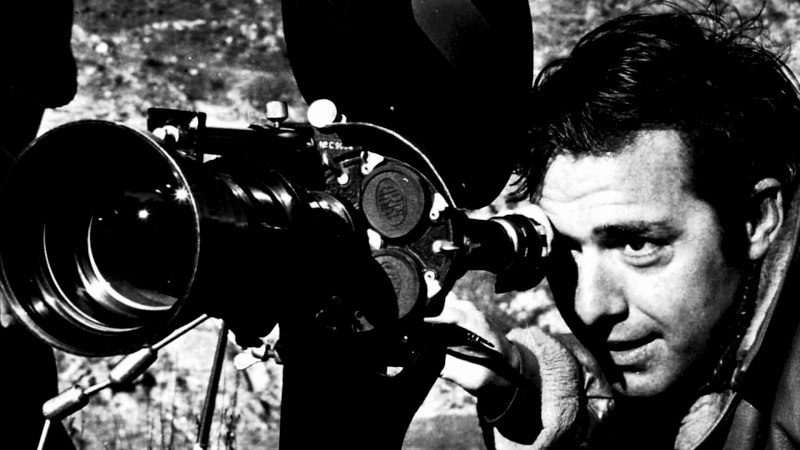 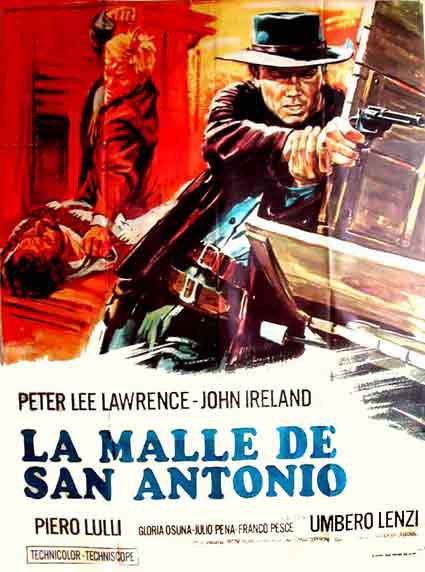 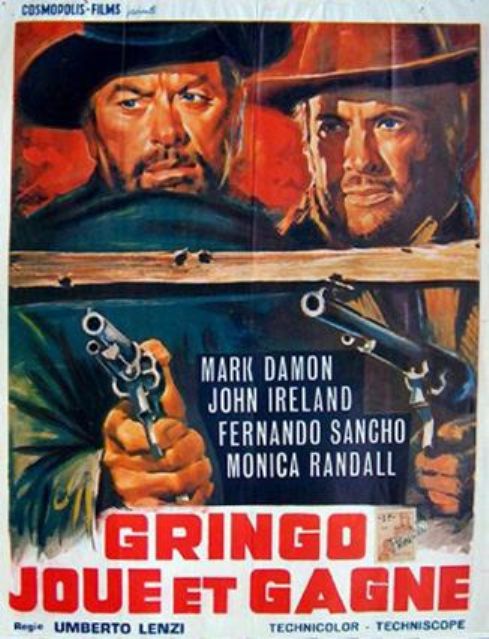 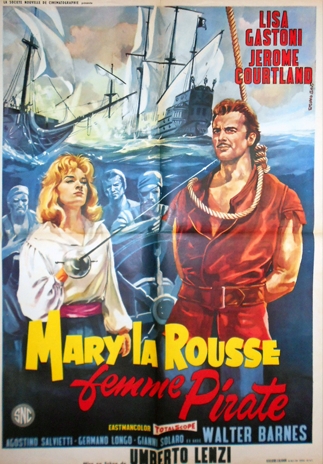 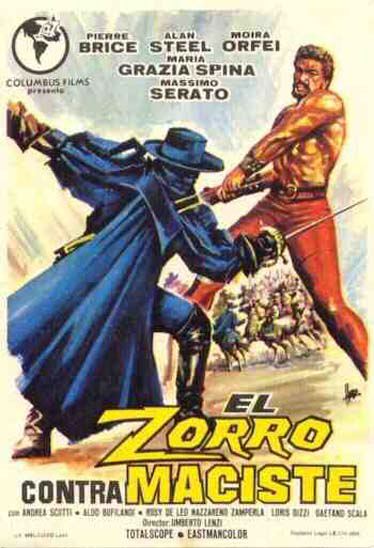 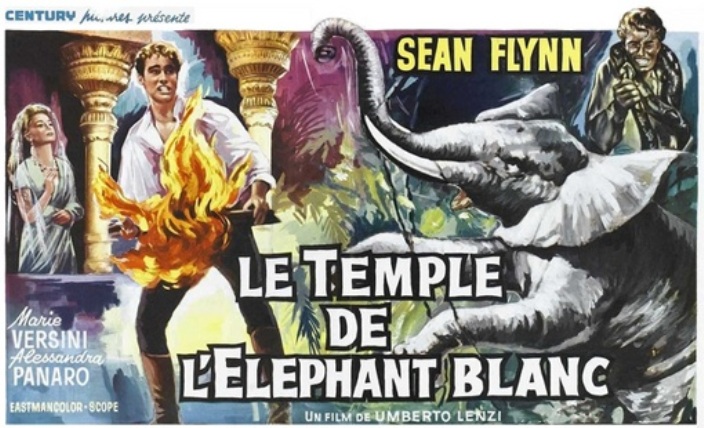 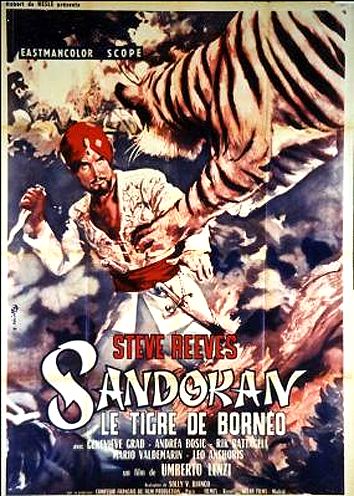 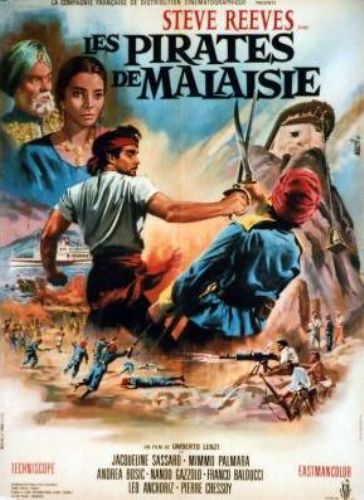 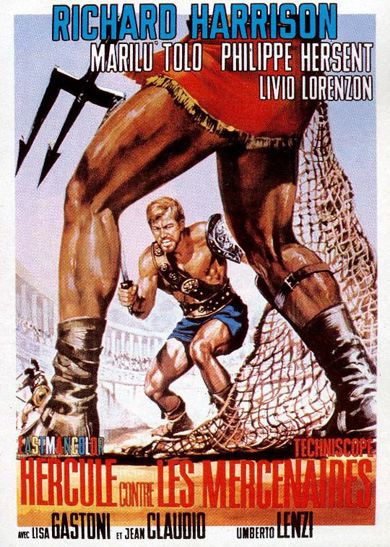 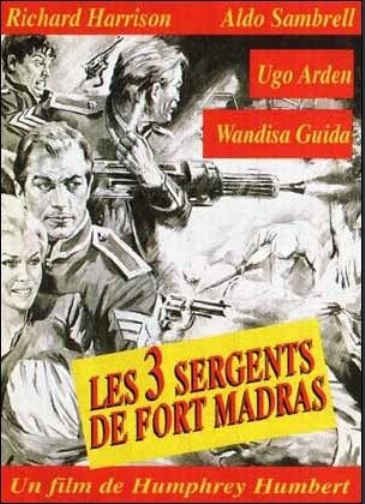 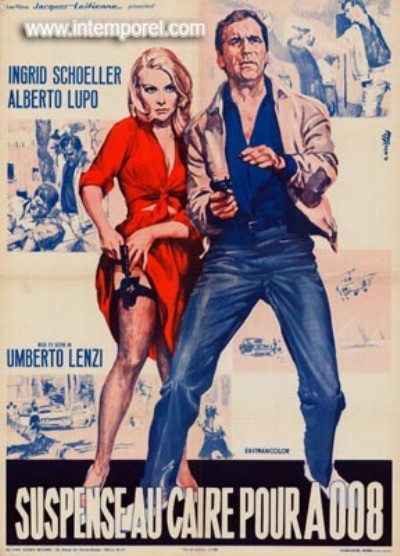 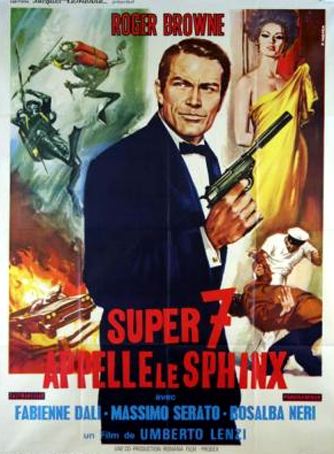 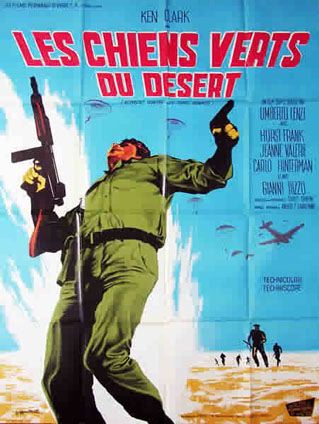 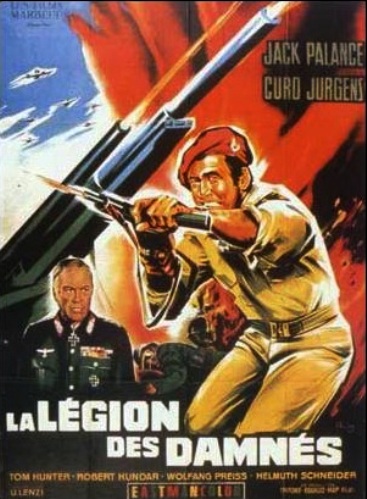 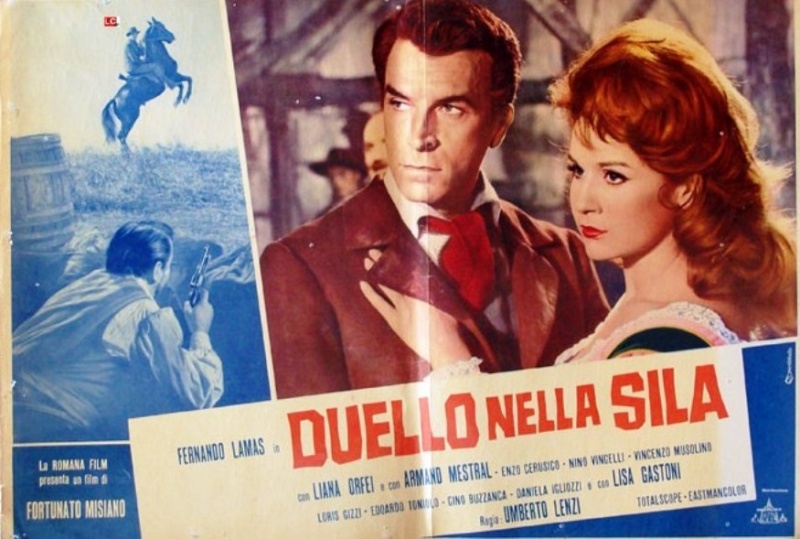 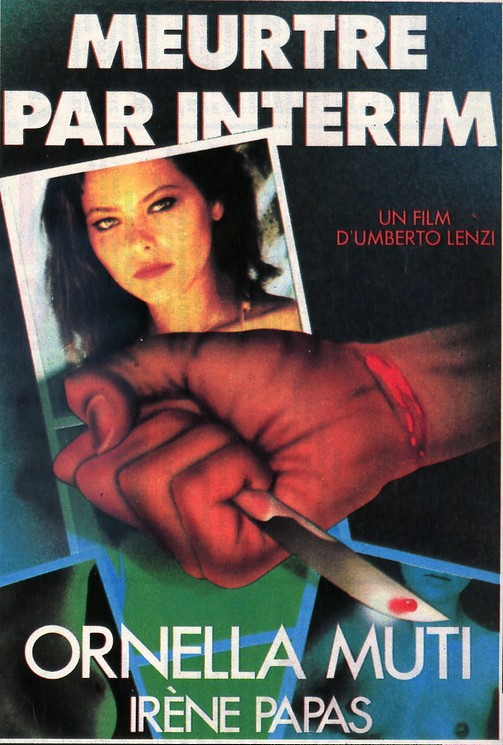 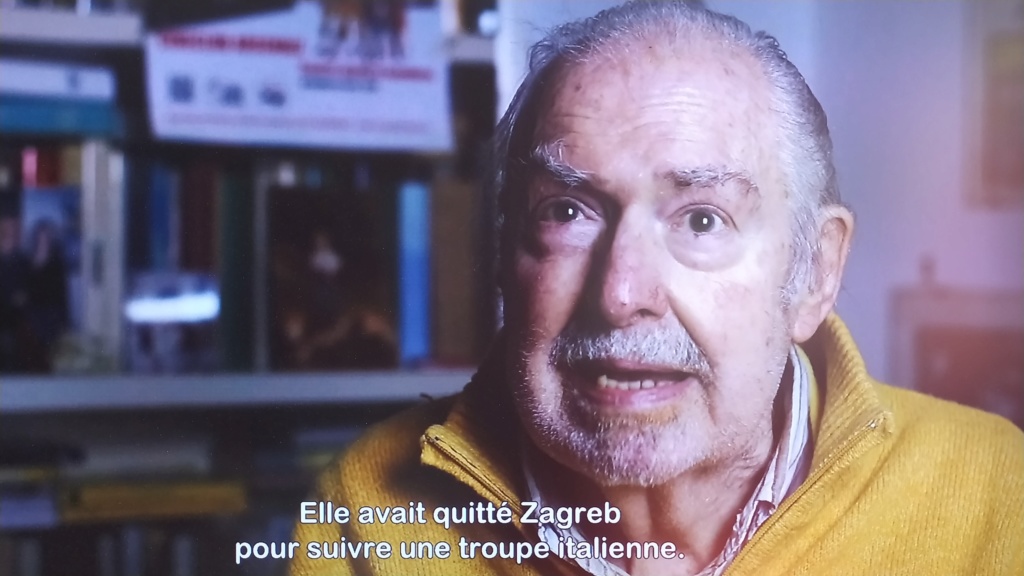 Umberto Lenzi: Italian cult director who made his mark as an innovator of the cannibal genre

A number of his films were banned as ‘video nasties’ in Britain, and he expressed dismay that his more highbrow work was overlooked

The Independent
By Gavin Gaughan
November 5, 2017

But he was chiefly notorious for instigating the “cannibal” horror film, not stinting on gruesome details, which, in the days before videotapes were certified by the BBFC in Britain, led to several of his films being placed on the Director of Public Prosecutions’ list of “video nasties” in 1983.

By an odd quirk of fate, Me Me Lai, who featured in Lenzi’s Il paese del sasso selvaggio (1972), released to video as Deep River Savages, and Eaten Alive! (1980), had by this time given up acting and joined the Essex police force, thereby having to seize copies of the films herself.

Lenzi was born in Massa Marittima, a town in the Tuscan province of Grosseto: his father ran a butcher’s. A moviegoer from an early age, he formed a local film society where works by Rossellini and Eisenstein were shown and discussed, despite his secret fondness for American films. After initially studying law, he enrolled at Rome’s Experimental Cinematographic Centre.

Lenzi averred that his first film work was scouting locations for producer Richard Wilson, a former colleague of Orson Welles, on Raw Wind in Eden (1958): an Esther Williams vehicle made in Tuscany. After contributing, as screenwriter and assistant director, to several “sword and sandal” adventures, he made his directorial debut with Le avventure di Mary Read (1961), based around the cross-dressing 17th century pirate. Inevitably, he tackled spaghetti westerns; Tutto per tutto and Pistol For a Hundred Coffins (both 1968).

Cannibal Ferox (1981), the last in Lenzi’s cannibal trilogy and another on the “video nasty” list, included one Western interloper, a cocaine-snorting criminal, having a vital part of his anatomy cut off by an Amazon tribe. Giovanni Lombardo Radice, who played the role billed as John Morghen, subsequently faced family disapproval, said he wished he hadn’t made the film, and termed Lenzi “bombastic” and a self-styled genius.

The impressively eyebrowed Lenzi was somewhat cantankerous in one British interview in 1997, professing himself baffled by his cannibal trilogy’s continuing cult following, declaring they were “not so important” and wondering “why has nobody ever interviewed me about Il grande attacco (The Biggest Battle)”, from 1978. The latter featured Henry Fonda, John Huston and narration by Orson Welles; another Second World War effort he preferred was From Hell To Victory (1979), with George Peppard and shown several times on BBC1 in the Eighties, in a print crediting Lenzi as “Hank Milestone”.

On a feature for the Blu-ray of his Almost Human (1974), Lenzi claimed his and other genre directors’ work had sustained the Italian film industry for the benefit of more reputable filmmakers. He was, unsurprisingly, admired by Quentin Tarantino. In later life, Lenzi wrote novels not unlike his giallo thrillers.