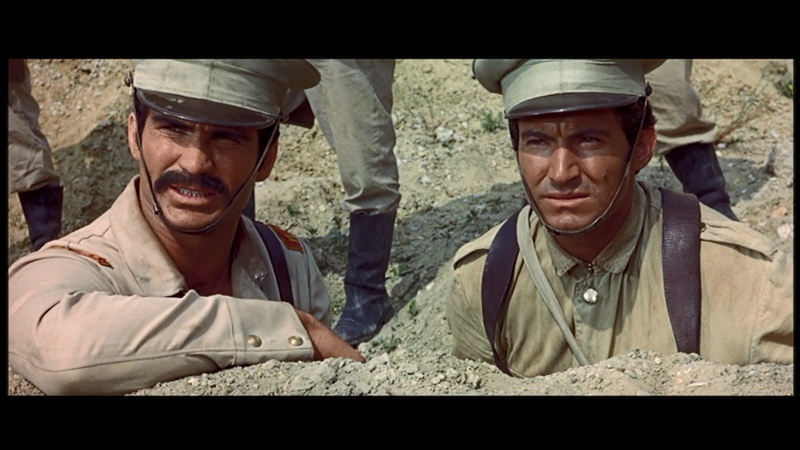 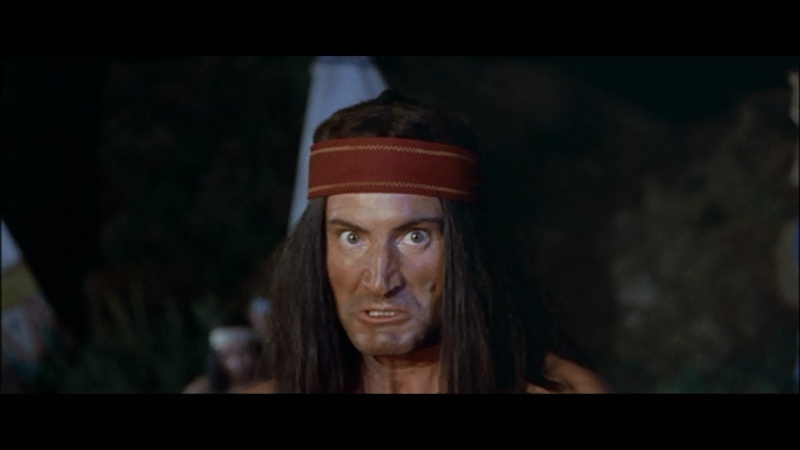 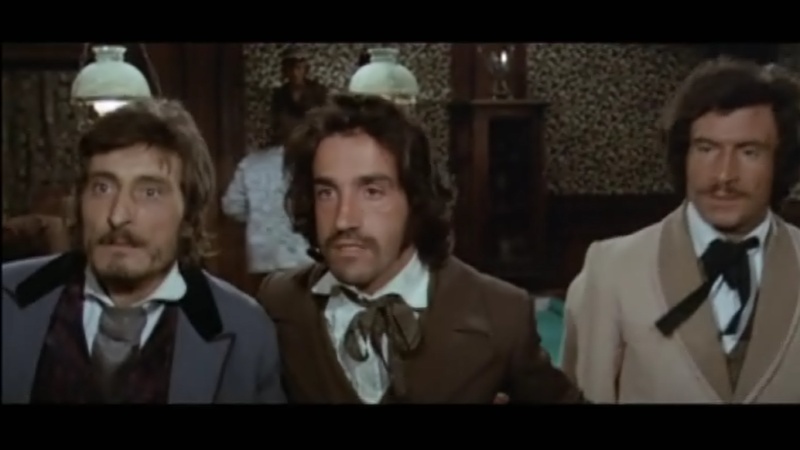 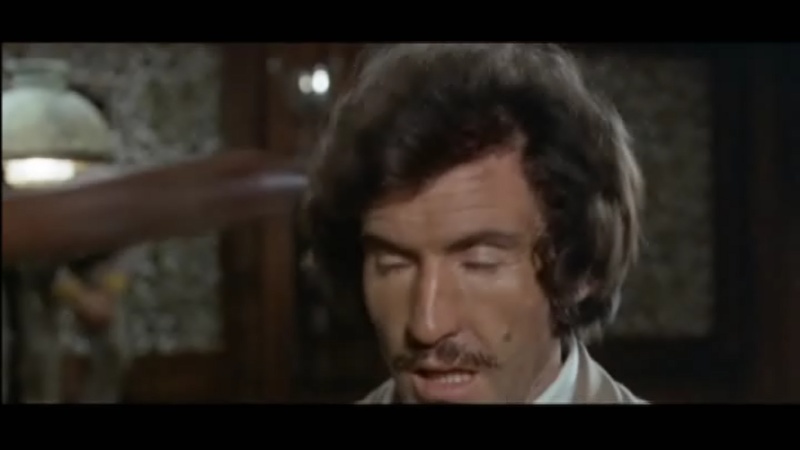 Italian stuntman Domenico Cianfriglia died of a heart attack on October 26, 2020, He was 82. Cianfriglia the younger brother of stuntman, actor Giovanni Cianfriglia aka Ken Wood was born in Anzio, Italy on May 19, 1938. He worked as a stuntman for over 30 years without appearing in any major roles, he mostly played villains and henchmen. Later in his career his experience as a stuntman was also in demand for some major productions such as "Daylight" (1996) with Sylvester Stallone and "The Phantom of the Opera" (1998) by Dario Argento. Domenico appeared in 18 Euro-westerns beginning in 1967 with “Killer Kid” and ended with his final appearance in “Comin’ at Ya!” (1980).