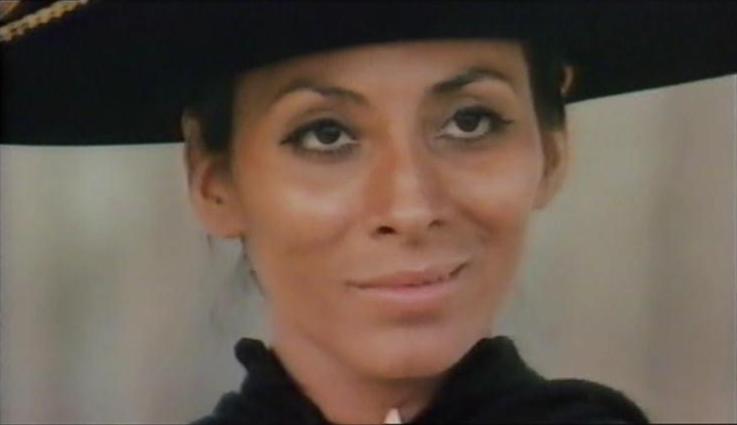 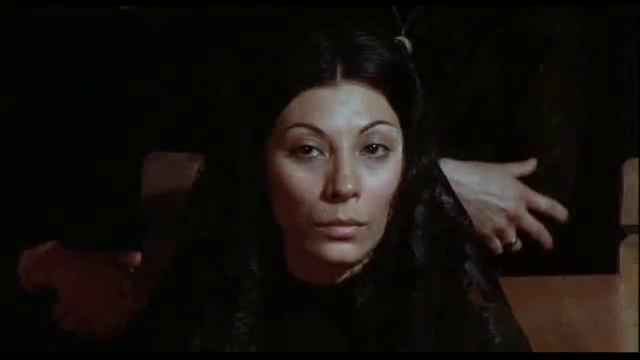 Through his Twitter account, Televisa Espectáculos shared a message to mourn the death of the renowned actress.

“This August 12, the soap operas dressed in mourning, the actress Mónica Miguel passed away. He dedicated part of his life to entertainment, his last appearances were in the novel Doctors, life line and in the series Silvia Pinal in front of you. Rest in peace, Mónica Miguel”, said the message of the company to which the interpreter dedicated her entire career.

The news began to gain strength in social networks from the early morning, after information attributed to the Nayarita Organization for Developing Art (ONDA Nayarit) was disseminated.

“It is with deep sadness that we notify the death of the actress, interpreter and stage director Mónica Miguel. Rest in peace. Our deepest condolences and solidarity for her family”, was published on the group's Twitter account.

Apparently, the death occurred in the first minutes of this Wednesday.

According to information from Wikipedia, the actress was born on March 13, 1936 in Tepic, Nayarit; However, the NTV portal (based in that city), assured that Monica was born that day but in 1939, so at the time of her death she would be 81 years old.
Monica Miguel began her career in theater in the 1970s, after having spent almost a decade studying in Italy.

In the 1980s she entered the world of television, first as an actress in soap operas such as Amalia Batista, Abandonada and Yesenia.

His television career continued with outstanding productions. When love arrives, Nobody's Love, Facing the Sun, Beyond the Bridge, Lazos de Amor and María Isabel were some of his titles.

But Mónica Miguel is remembered on Televisa not only as an actress, but also as an outstanding stage director, especially in the productions of Carla Estrada. The privilege of loving, Alborada, Pasión and Sortilegio were some of the projects in which he supported the staging.

Her last job as a director was in the series Silvia, in front of you, which dealt with the life of actress Silvia Pinal.

As an actress, her last participation was in the television series Médicos: linea de vida, produced by José Alberto “El Güero” Castro, where she played “Doña Inés”.

It was a special participation that she accepted because it was the character of a woman who was a victim of domestic violence.

To complete the characterization of her character, Mónica Miguel added an object that was superficially a key, but for her it represented her mother, since her mother hung it on her clothes when she went for a walk.

"What hurts about the so-called death is the absence, you also have to think about that and we don't have to say 'would have', there would not exist in any situation"He said in an interview with Televisa about his work, which he recorded in September 2019.
Actress Ana Brenda Contreras was one of the first to mourn the death of Mónica Miguel, with whom she worked on Sortilegio and Lo Imperdonable.

“With deep pain I wake up with the news of the death of my beloved teacher Mónica Miguel. Only those of us who have worked with her know how much Mexican novels owe to this great director, teacher, actress and singer. Personally I owe her so much on stage and outside, much of what I know when one has to work in the midst of such immediacy is thanks to her,” he wrote.

“Always on the lookout for me, even if I was on other projects. Always encouraging me when at the beginning I did not stay in the main characters and they gave me another cast. He demanded a process and harmony and we will always owe that to him. I am sure you are enjoying this, your new trip. I'm going to miss her a lot. I imagine her declaiming a teacher always proud of her beloved Nayarit ... I will miss her. Brava Monica ”, he added.