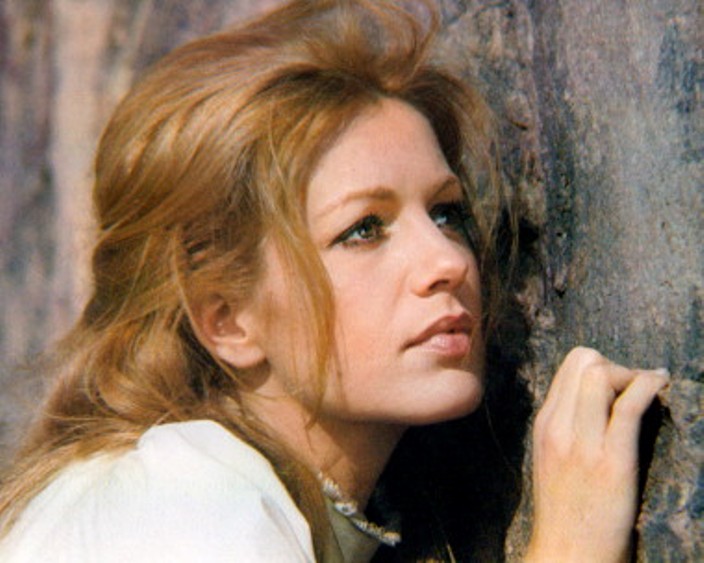 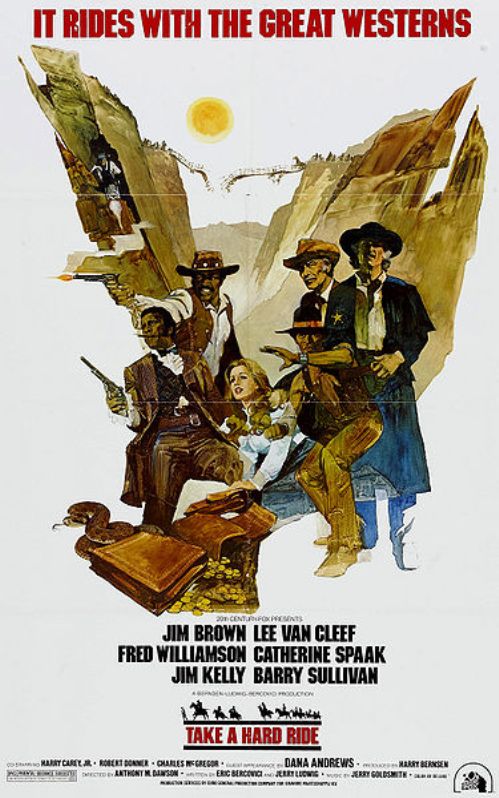 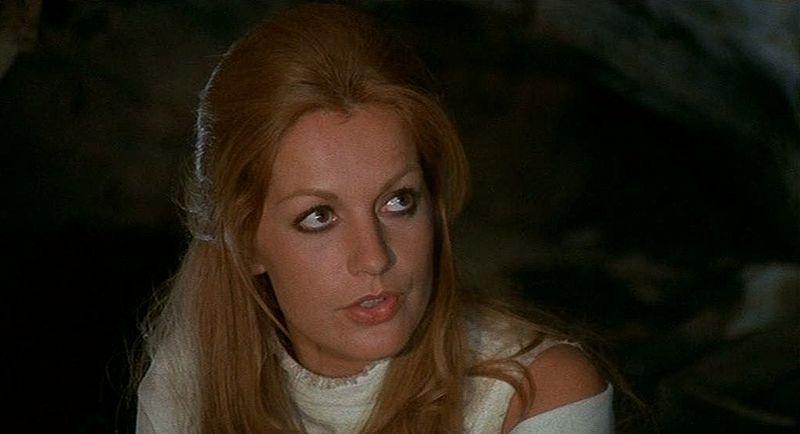 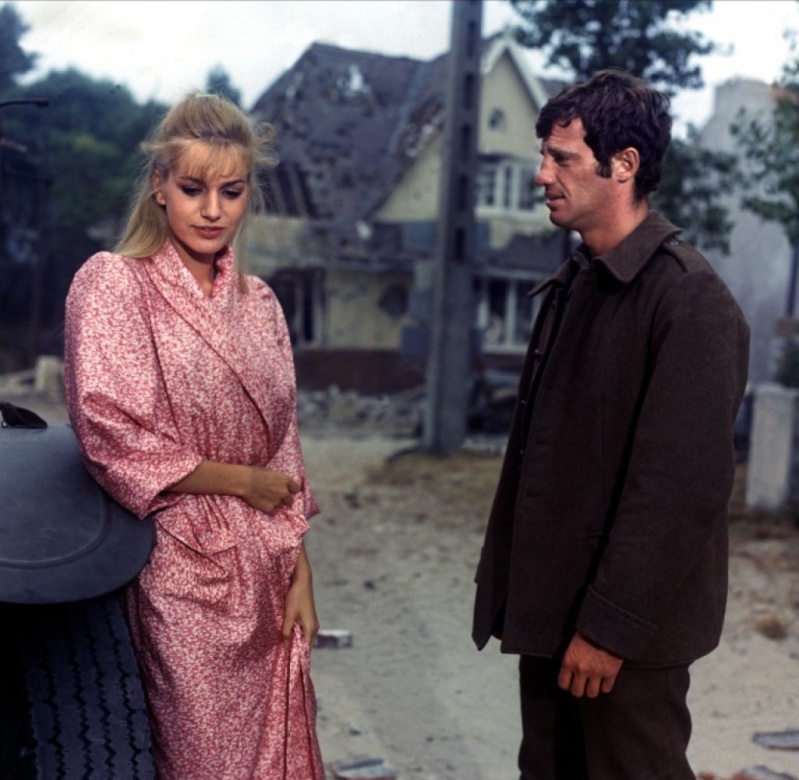 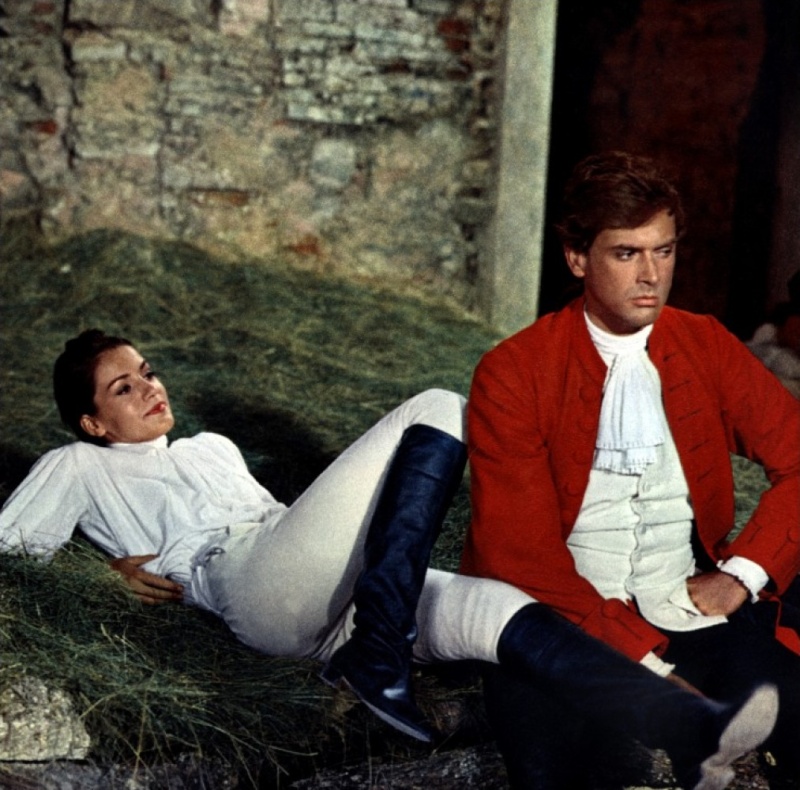 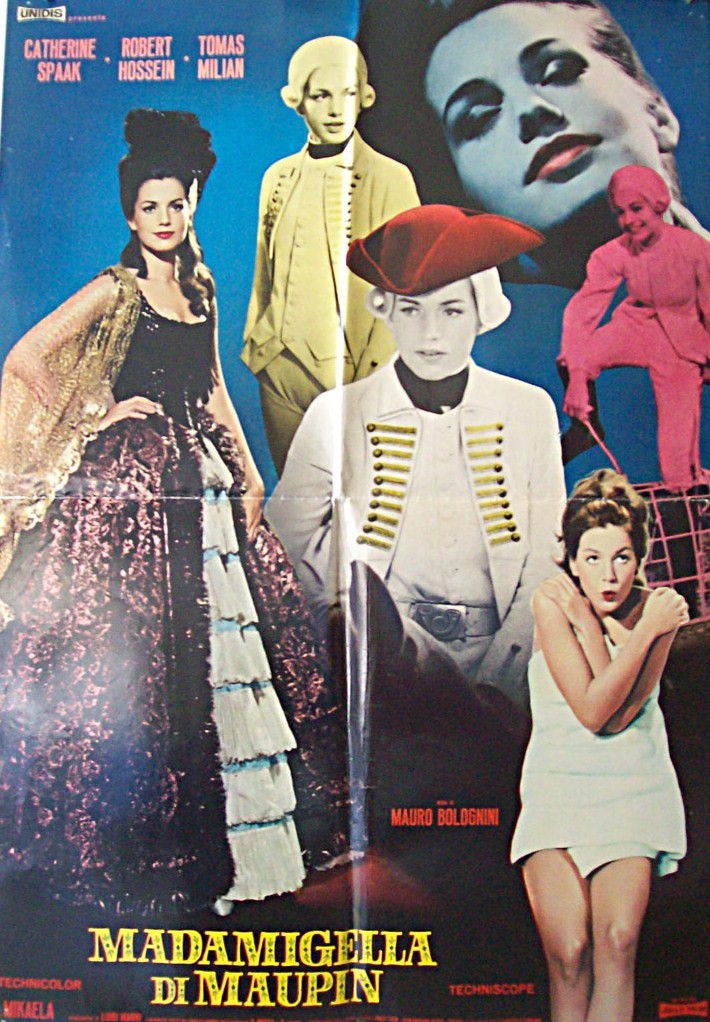 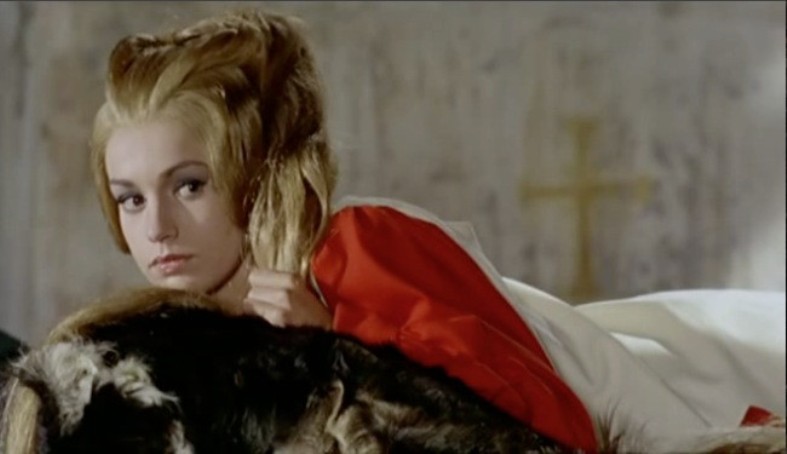 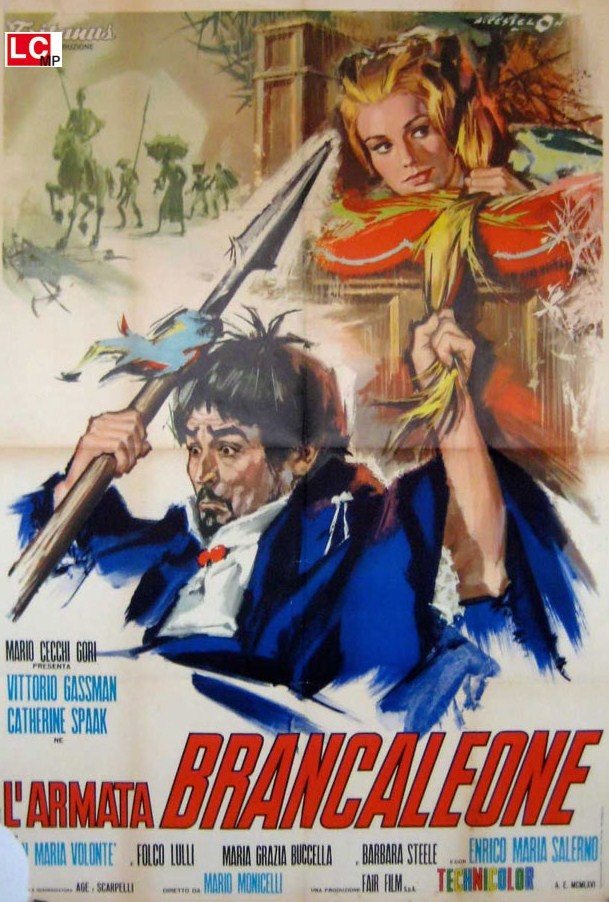 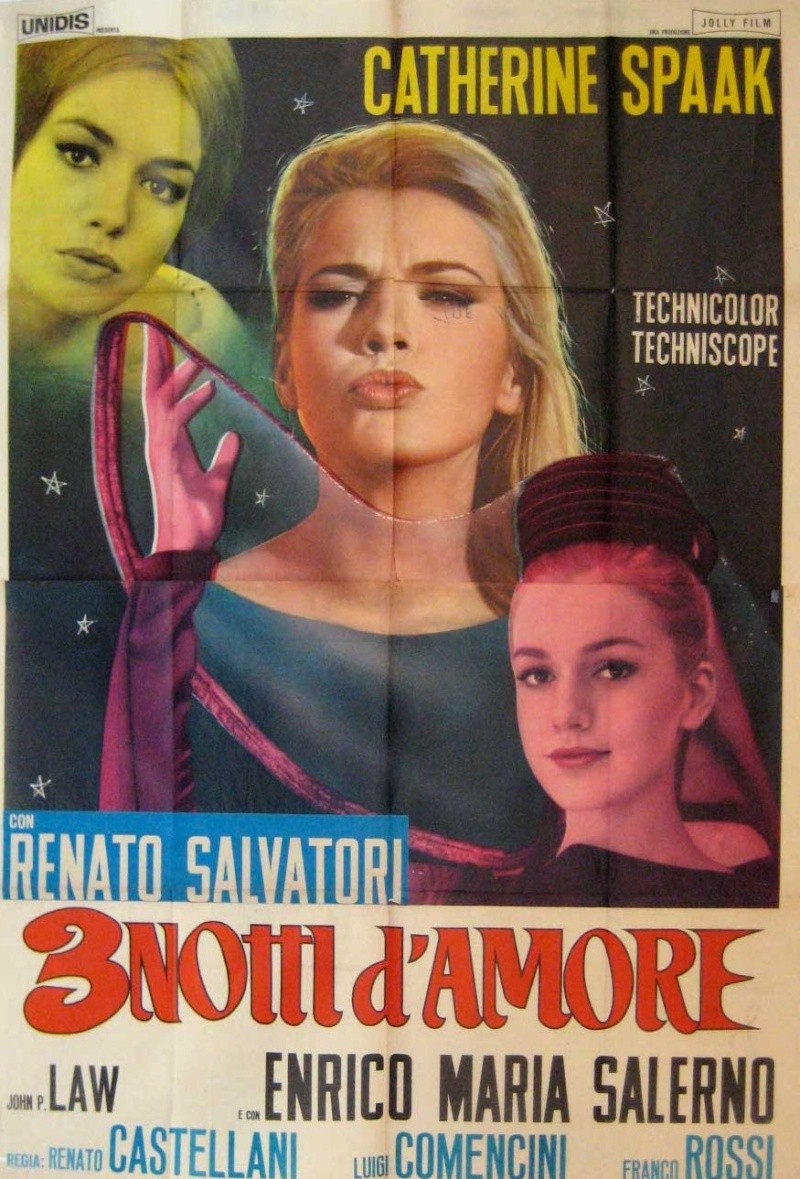 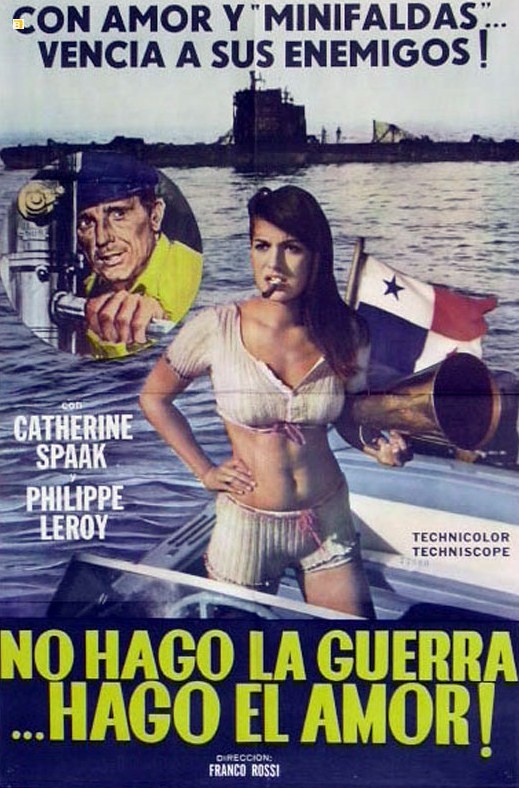 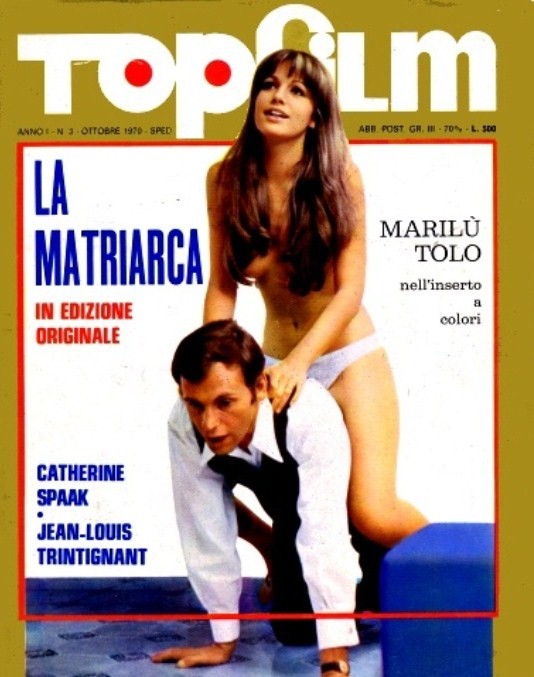 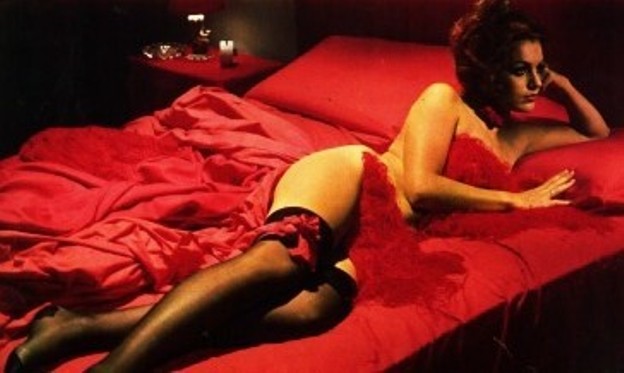 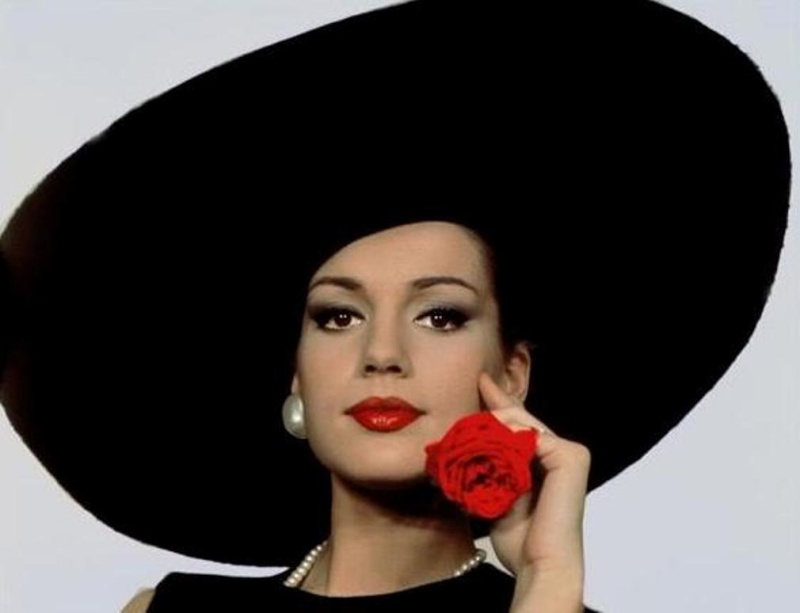 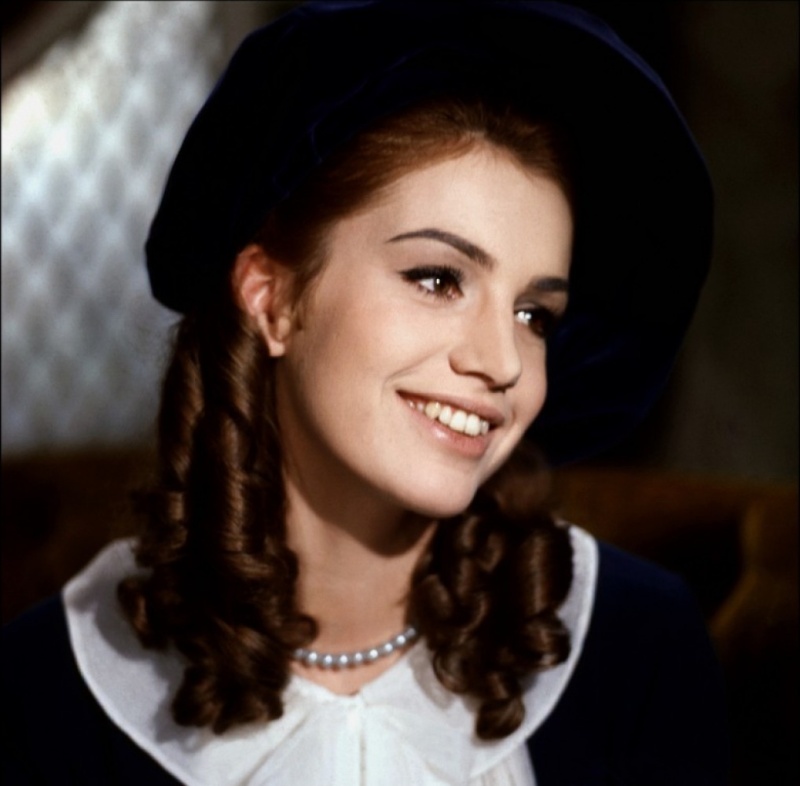 Catherine Spaak, actress and presenter, died today at the age of 77 after a long illness. She was born in Belgium but had known fame in Italy starting from the 60s with films like La wish matta and Il sorpasso. On TV she had been the host of Harem

Dead Catherine Spaak: she was 77 years old and had been ill for some time. The actress of many wonderful films, the brilliant presenter, the writer, especially the woman who lived to the last with elegance and character, left us tonight in Rome. We will miss you very much, she wrote the family in a note, indicating how the funeral will be held in a strictly private form. She was born in Belgium, she had known fame in Italy: she had made her debut at the age of 15, in 1960, in the film Dolci inganni by Alberto Lattuada. Her fame came two years later with The mad desire and immediately after with Overtaking by Dino Risi. On television he had hosted the popular show on Rai Harem for years. She had been married four times, two years ago she had been hit by a cerebral hemorrhage. Here the memory of Maurizio Porro.

The first real Lolita, the first real Italian nymphet, the first scapigliata of the 60s was Catherine Spaakword of Alberto Lattuada and his Dolci deceptions, targeted by the nasty censorship of 1960. The actress died at 77 years old after a tumultuous sentimental life (4 husbands, 2 children)professionally adventurous, being actress, singer, TV presenter, dancer, journalist.

Born in Boulogne Billancourt in Belgium on April 3, 1945, daughter of the famous screenwriter Charles Spaak and Claudie Clves, actress like her sister Agnes grandson of a prime minister, Catherine was the real diva but also the black sheep of a middle-class family whose certainties she had undermined by moving with all his restlessness to Italy.

The first to notice her, at only 14 years old, was Jacques Becker who made her debut in the prison Il buco but it will be Lattuada who pigeon-holed her in the part of the unscrupulous teenager tormented by the first sexual experience in that film, all to the rhythm of cold jazz, which bursts like a bomb within the Italian society in the making, with Marquand and Sorel.

The image of the fearless girl, eager to try everything immediately, is replicated in different versions, two basic ones: in Damiano Damiani’s Noia of ’63, from the cult novel by Moravia, in which a model who haunts the painter Horst Buccholz up to at the climax of the famous scene in which he covers her naked body with ten thousand bills; in Want crazy, historical generational comedy by Luciano Salce of ’62. Here in a group with Gianni Garko, Jimmy Fontana, Fabrizio Capucci (who on the set knows and then marries) sends the erotic dreams of a little one into a tailspin Ugo Tognazzi enmeshed in a party of young people at the end of the summer in a villa by the sea where you can dance linked Sassi by Gino Paoli. a great success, touched and escaped from the romantic to the pathetic, with a masterful Tognazzi and a Spaak at the height of her adolescent beauty a little androgynous, outside the canons of the pluses: all making fun of poor Ugo who becomes the laughing stock of a group of disenchanted young people.

In the same way it will make fun of Vittorio Gassmannthat her father but does not recognize her, in Over taking historic road movie by Dino Risi of ’62, continuing with other beach comedy titles such as Eighteen in the Sun, all in bathing suits with Garko and her husband Capucci. Catherine with her icy indifference is an excellent connection to the existential lack of love of the times. Florestano Vancini, who chooses her for La warm life with Ferzetti, and the great proto feminist Antonio Pietrangeli who tailor-made the character of the Parmigiana, still the sentimental phenomenology of a restless girl whose life in the provinces is close, is aware of it, the ideal preface of the Sandrelli di Io knew her well.

In the rich curriculum of the actress, sympathetic to both men and women, there is also the reduction of a shameless comedy by Fabbri La bugiarda by Comencini, always in aversion to monogamy.

Meanwhile, she begins a musical career with Ricordi, which publishes the first youth singles (“Quelli della mia et, We are the young people) which becomes a hit thanks also to the television Saturday nights in which Catherine was a guest, while in '64 she won the plaque to the David di Donatello and in all publishes 7 albums.

If the best dispute it, Monicelli in the Brancale one Army and then he works a lot with Festa Campanile in the almost pochade La matriarca and Adulterio all’italiana, betraying Manfredi now Trintignant, while in Certo certissimo… indeed probable di Fondato he confronts a co-star, the Cardinal.

She also but unsuccessfully plays the Hollywood card in Intrigues at the Grand Hotel but in 1968 he made her debut on TV in the Merry Widow directed by Falqui and dubbed by Lucia Mannucci of the Quartetto Cetra, while in the first films the voices were by Adriana Asti and Maria Pia di Mejo.

Being Johnny Dorelli's partner in Lehr’s operetta here is another working and sentimental firm: they marry in ’72, after the end of the wedding with Capucci, while with Dorelli she will have his son Gabriele and success in Waiting for Jo and in Simon’s musical Promesse … promesse .

Not only. Spaak, a lover of the entertainment world, tells it in the newspapers, starting from Corriere della Sera (from the Venice exhibition) and then many weeklies. The cinematographic activity linked to her shameless and exhibited youth thinned out, there were participations in episodic films (Ferreri’s one stands out), the theatrical career continued with Cyrano rega by D’Anza, Modugno partner, from ’78 to 80 which a text by Albee and a show on Vivien Leigh will follow.

The television format suits her for friendly interviews in the Harem talk show, 15 Rai editions after having experienced Forum (in Good Sunday).

Her latest TV experience on 7 in The Angel’s Dreamon the theme of spirituality but in 2007 she participated in Dancing with the stars and in 2015 she gave in to the Island of the famous.

In the second half of her career she works with Salce, Sordi, Risi, Vitti, the last time directed by Iannacone in The holiday of 2019, while on TV she also acts in films and miniseries, A Place in the Sun and A doctor in the family and even in Fosca from the novel by Tarchetti, while she writes some volumes: 26 women, Oltre il cielo, Lui.