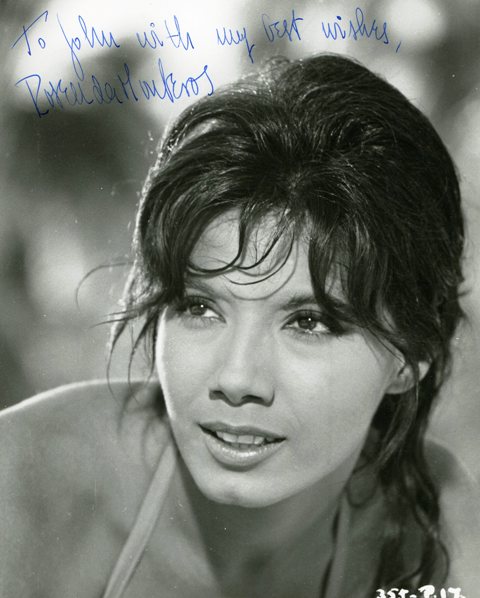 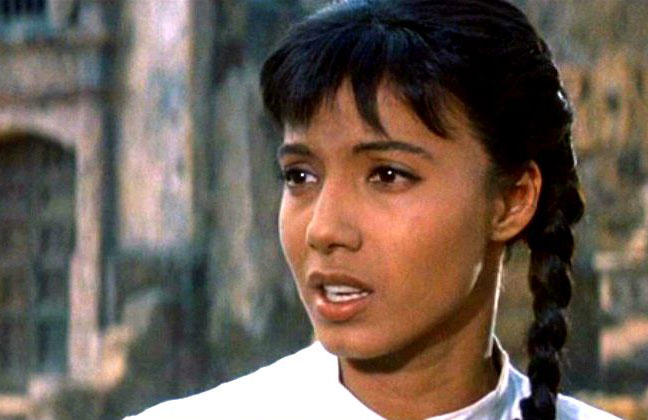 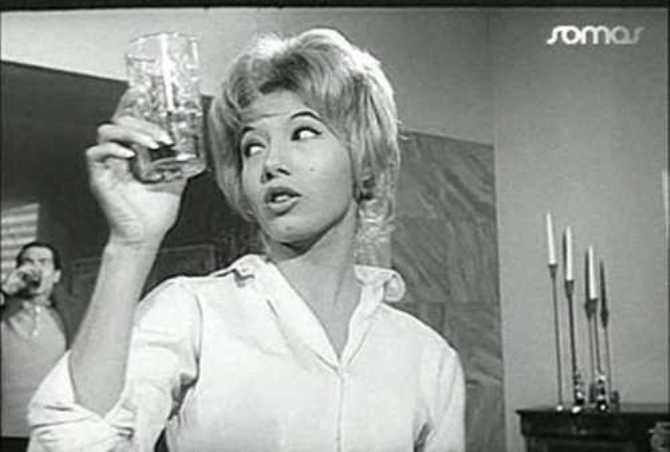 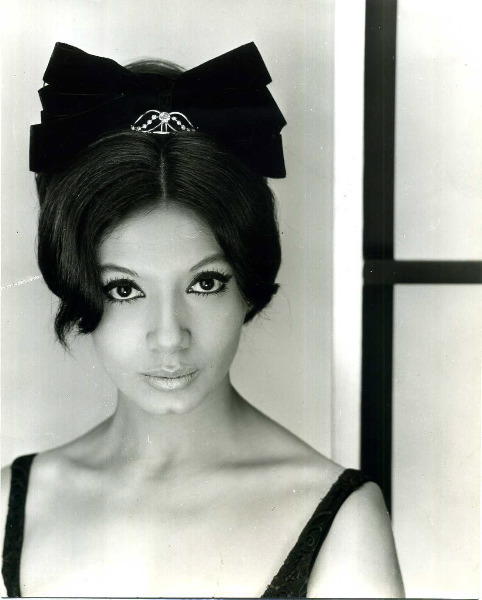 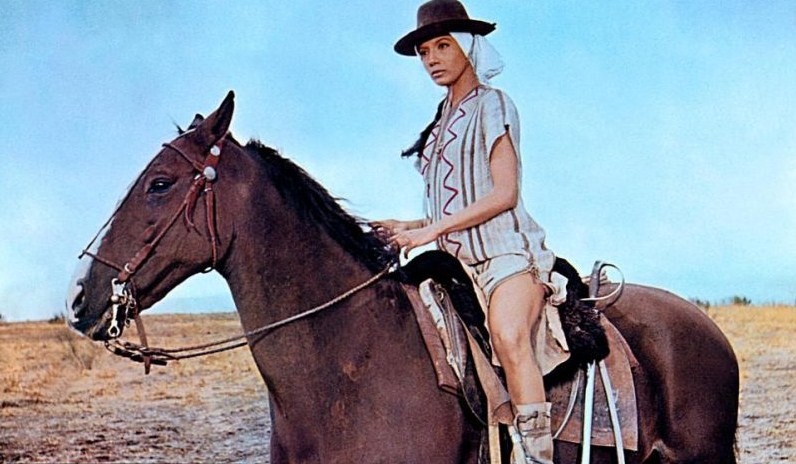 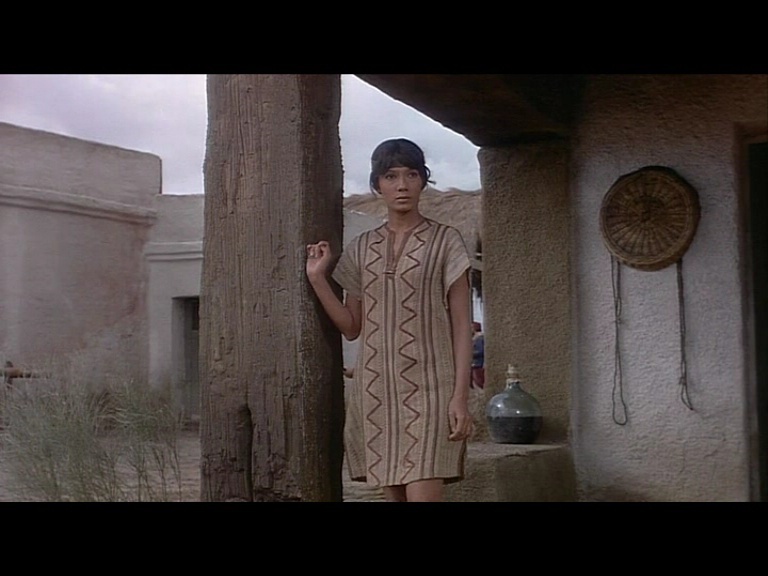 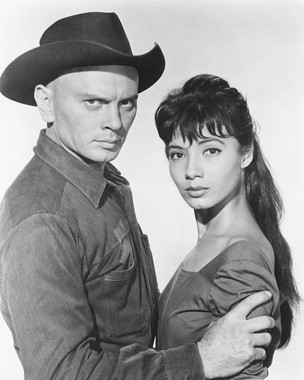 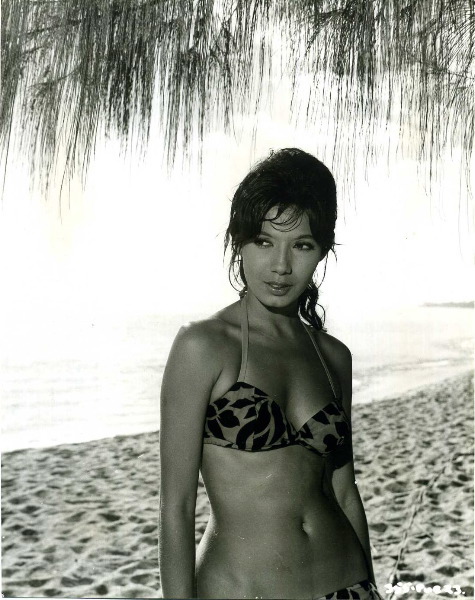 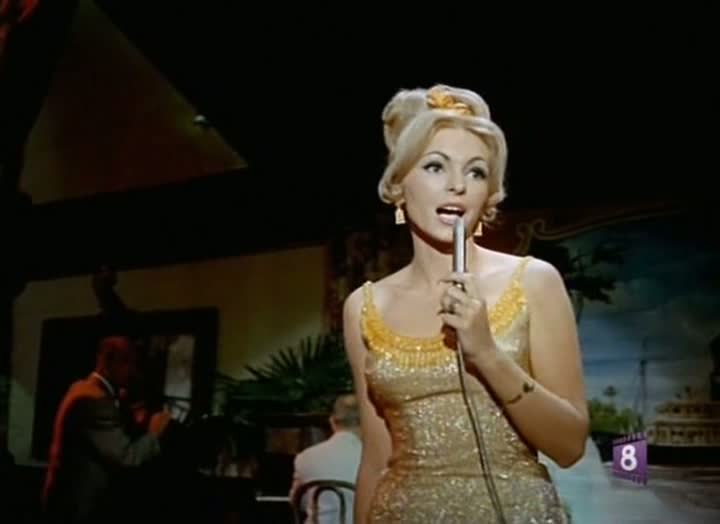 This night the news that the actress Veracruz Rosenda Monteros died at 83 years of age was released.

Monteros was born on August 31, 1935. She was recognized in the national dramatic theater, and mainly for her role as 'Petra' in the American film 'The Magnificent Seven'.

In 1990 she received the recognition of the Mexican Association of Theater Critics for the record of 263 theater performances, and in 2003 she won the Best Actress award in Classic Theater of the Golden Age.

Some of the films he participated in were 'The Corpse Collector', 'Los perros de Dios' and 'La Casa de Bernarda Alba'.  The last telenovelas in which he participated were 'When the children leave' and 'Love is not how they paint'.

José Alfonso Suárez del Real, head of the Secretariat of Culture of the capital, lament the death of the actress, through his twitter account: