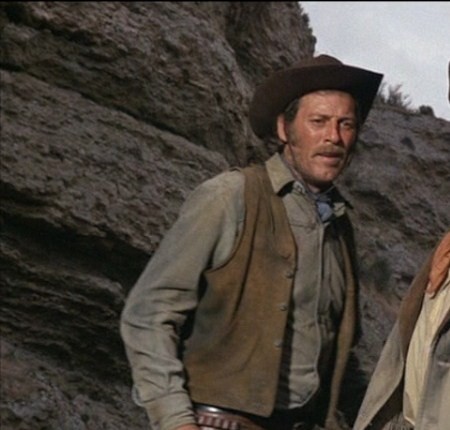 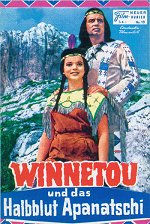 According to Dan van Husen John Clark was an American. Several Americans stayed in Europe or returned to Europe after World War II and became character actors in Italian films during the 1950s and 1960s.

Thank you, Tom Betts, for this infomation. 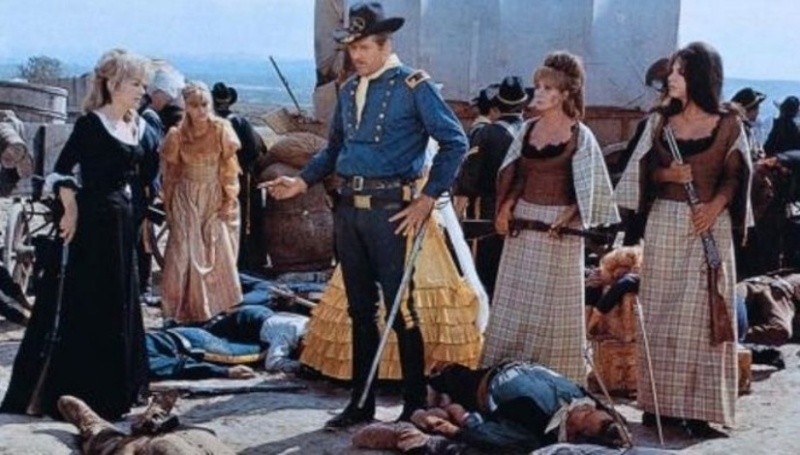 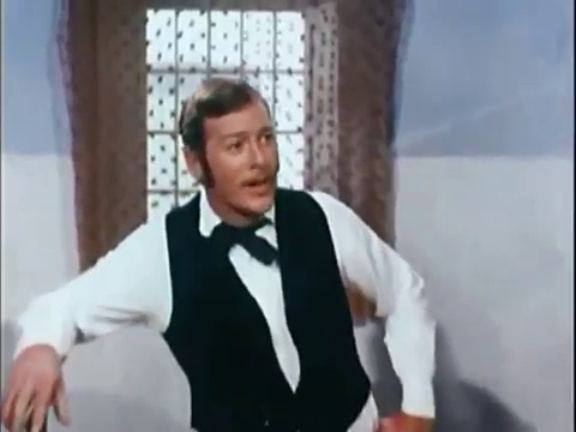 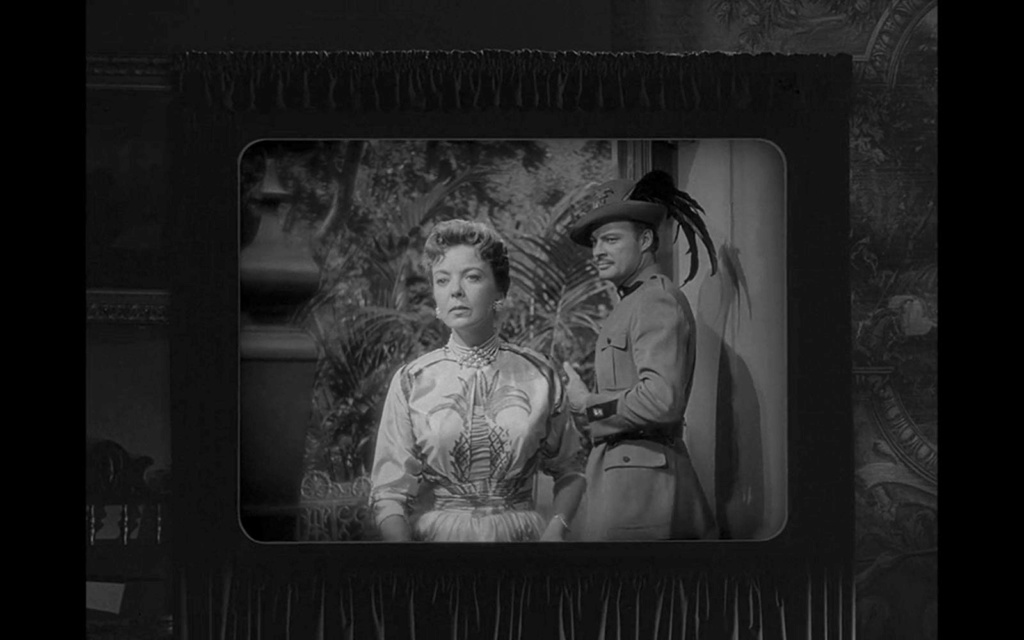 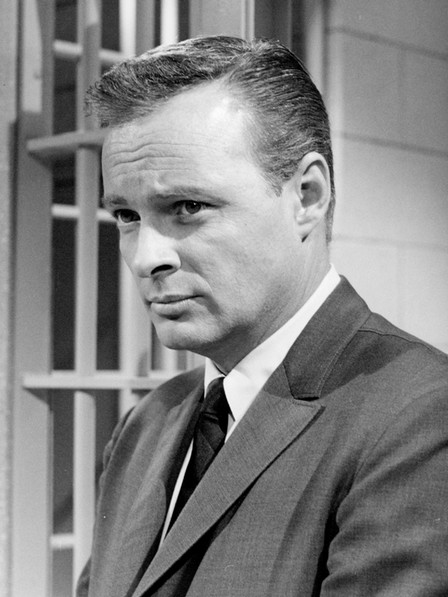 John Clark is a common name in the U.S.A. while Clarke is more common in England (much like Smith (Smithe) and Jones), which makes identifying any actor with that name difficult. I have only one American actor with the name of John Clark in my database.

As Rex Lee correctly mentioned Spanish actor Hugo Blanco was credited as John Clark in the 1966 film “Django Does Not Forgive” (Django ne pardonne pas) in the role of Peter Lembrock/Django.


Here is the U.S.A. obit for the recently departed John Clarke who was basically a television actor. The photo Rex has provided of him is correct. I leave it up you, the facial experts, to decipher if he is John Clark credited by the IMDb. John Clarke is credited as appering in only one Euro-western by IMDb “Finger on the Trigger” (1965) as Numitah.

John “Jack” Shelton Clarke, who won over fans with his portrayal of “Mickey Horton” on Days of Our Lives, has died. He was 88.

Clarke passed away from complications of pneumonia on October 16, in Laguna Beach, a representative for the actor told Deadline Monday. Clarke previously suffered a stroke in 2007 and had been in declining health in the last few years.

The veteran actor worked in film, television and theater, but was most recognized by soap opera fans after 39 years on NBC’s long-running daytime series Days of Our Lives.

In addition to his stint in daytime TV, and two years co-starring with Leslie Nielsen on The New Breed for ABC, Clarke co-starred or had guest roles on such early TV series as Gun Smoke; Have Gun Will Travel; The FBI; Sugarfoot; Death Valley Days; Twilight Zone; Maverick; Wanted Dead or Alive; The Law and Mrs. Jones; and many others.

Born in South Bend, Indiana, Clarke attended school wherever his father, an Army officer, was stationed. Rarely remaining at one school for more than a year, a young Clarke finally settled a bit when he attended Staunton Military Academy in Staunton, Virginia. Then came some years at Claremont High School in Claremont, California, his mother’s hometown.

After graduation from the American High School in Tokyo, Japan, he returned to Claremont and attended UCLA where he received his BA in Theater and completed work for his MA in television.

During the Korean War, John served in the Air Force where he kept up his interest in show business as a member of the Air Force Varsitones — a touring troop entertaining military personnel throughout the U.S.

Among the accolades for his TV work, Clarke received an Emmy nomination for Best Daytime Actor, picked up Afternoon TV’s Best Single Performance Award, and in May of 2004 — just after retiring from acting and Days of Our Lives — was awarded an Emmy for Lifetime Achievement.

Above all, family life was most important to Clarke and his wife Patty, those close to him said. The couple raised three children, Joshua, Heidi and Melinda. Joshua works in the Bioscience industry and Melinda followed in her father’s footsteps to pursue a career in Hollywood, including a roles on The O.C., Gotham and The Vampire Diaries. Heidi passed in 1994 from a heart tumor.

Clarke is survived by Patty, Joshua and Melinda, and grandchildren Catherine Grace, Natasha and Jacob.

In lieu of flowers, the family asks that donations be made to the Heidi Clarke Scholarship Fund at California Institute of the Arts.

Thank you very much, Tom, for all your explanations.