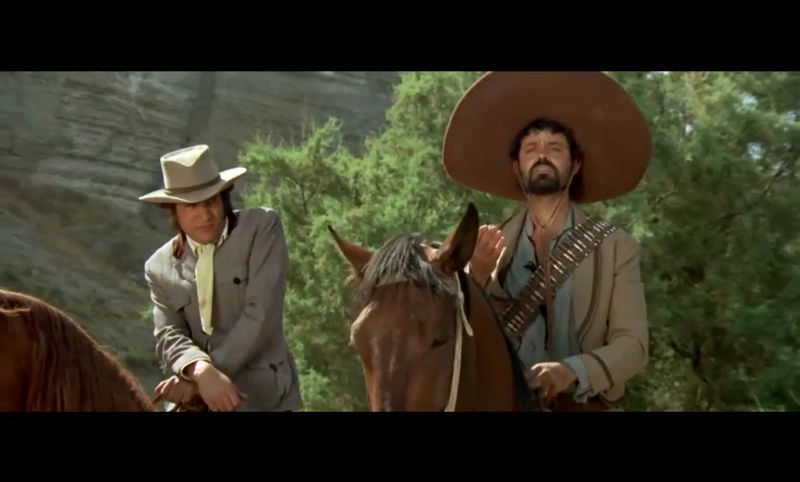 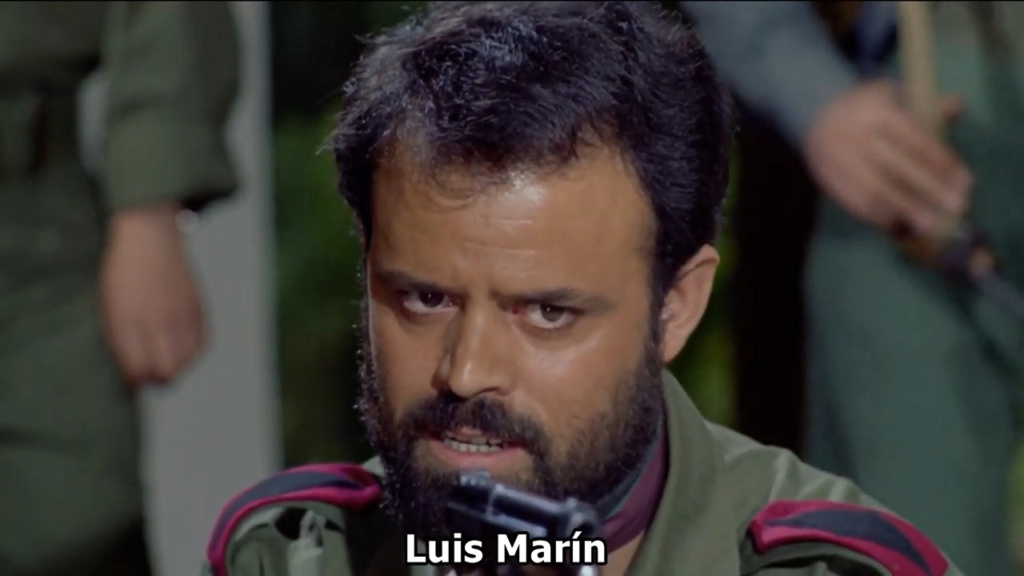 Actor and dubbing actor Luis Marín dies, the Spanish voice of Barney and McBain in ‘The Simpsons’

Adoma, the union of dubbing artists from Madrid, announced this February 14 the death of Luis Marín, I’m going from Barney, McBain and many other characters from ‘The Simpsons’.
Marín was born in the capital on January 16, 1932 and began in the world of cinema as an actor in front of the cameras in films such as ‘Los golfos’, ‘Rififí en la ciudad’ or ‘Historias de television’ and also in TV series. carvings of ‘El pícaro’, ‘Curro Jiménez’, ‘Cañas y mud’, ‘Turno de oficio’, ‘El bishop leproso’, ‘El comisario’ or ‘No one lives here’. He also participated in ‘The Strange Journey’ by Fernando Fernán Gómez and the famous ‘The Almería Case’ by Pedro Costa. Endowed with a deep voice, started in dubbing also in the 70’s combining both careers until his retirement from acting in 2007 and his retirement in 2014.
a voice to remember.

In addition to interpreting in Spanish the endearing and alcoholic Barney in ‘The Simpsons’, we have heard Marín in the series Padre Made in USA, Galactica, combat star, ‘Colombo’, ‘The A-team’, ‘The Prince of Bel -Air’, ‘Charmed’, ‘The X Files’, ‘Futurama’, ‘Game of Thrones’, ‘The Sopranos’, ‘McGyver’, ‘South Park’ or ‘Xena: Warrior Princess’. In addition, for an entire generation, his will always be the voice of Lord Zedd from the ‘Power Rangers’ and the Beast from ‘The Trotamúsicos’.