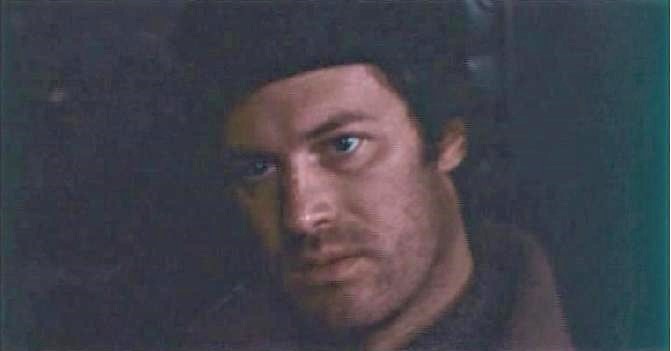 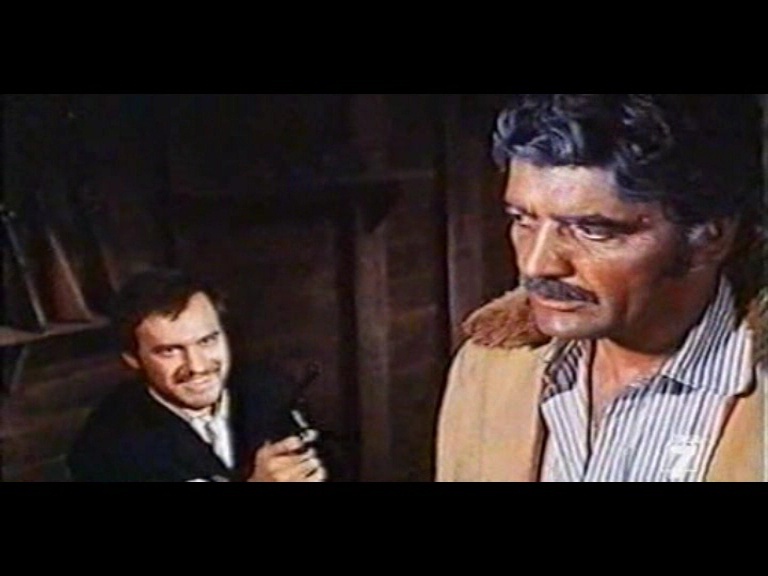 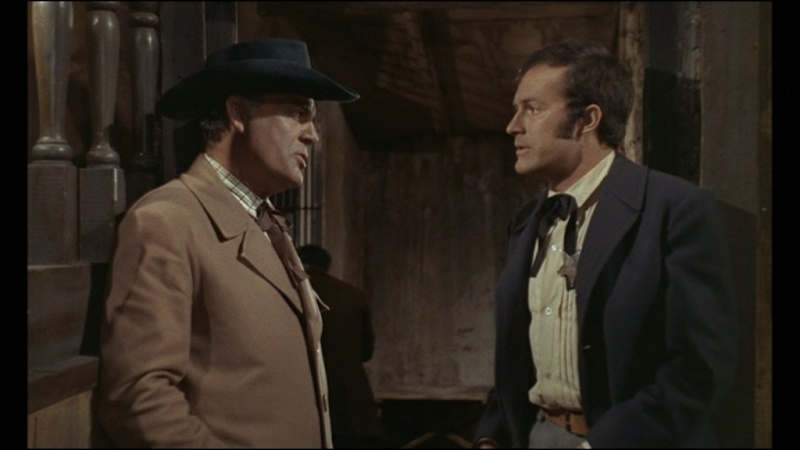 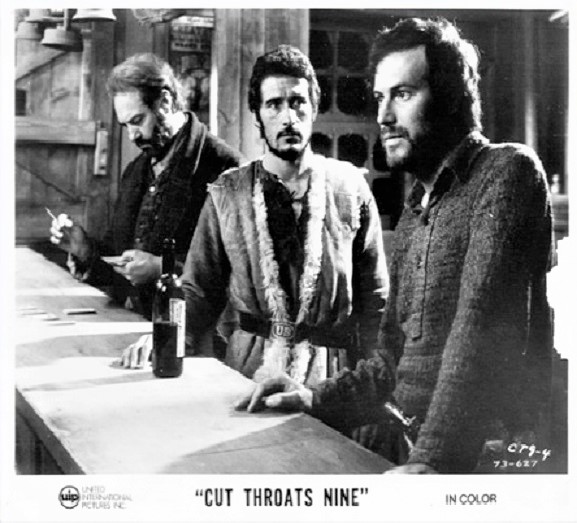 Known for roles in mythical series like "Summer Blue" or "Cañas y Barro", he has died at 79

"Hanger, Tonet, Hanger." The rough voice of Alfredo Mayo was a sting that stuck mercilessly in the ear of Manuel Tejada , who with his face disheveled furrowed the lagoon ... It was, perhaps, the role that gave more popularity to the actor who died yesterday in the town Alicante from Benidorm, where he lived for several years. His deep, polite, rested voice, and his usually serious gesture were the weapons of one of those "classroom" interpreters, familiar to several generations.

Manuel Tejada de Luna was born in Puente de Génave, “a small town in Jaén about an hour from Linares,” the actor recalled in an interview; “but my first representative told me that it was better to give a better known birthplace and I ended up being born in Linares”,

Moving to Madrid, and after a few economic hardships - he was working three jobs at once; one of them of elevatorista in the Tower of Madrid-, entered like meritorious in the company of the theater Maria Guerrero. The first time he set foot on the stage was in October 1960, in the play “El jardín de los cerezos”, by Chekhov, under the direction of José Luis Alonso, and with companions such as José Bódalo, María Dolores Pradera and Antonio Ferrandis. Then came works like "El rinoceronte", by Ionesco; “Los verdes campos del Edén”, by Antonio Gala; or “Cerca de las etrellas”, by Ricardo López Aranda.

Almost immediately he began working in film and television. “Canción de juventud” (1962), along with Rocío Dúrcal, was his first accredited film. He later worked with other youth stars: Marisol ("The New Cinderella", 1964) and Pili and Mili ("Dos chicas locas, locas", 1965). His last cinematographic works were under the orders of José Luis Garci and Álex de la Iglesia. With the Oscar-winning director he did what he considered his best role in cinema: that of " El guapo" and "El crack" (1981).

Tono in "Cañas y mud" was also the most beloved by Manuel Tejada, a regular face in the Studio 1 of the sixties and seventies - "I made approximately sixty films," he recalled in an interview. But his television career includes series and programs such as " hice aproximadamente sesenta", "Verano azul" -where he played the father of Tito and Bea-, "The Count of Montecristo" or " Compuesta y sin novio".

The theater was however the backbone of his work. He formed a proprietary company with Lola Herrera in 1976 to set up “El amor amor”, by Marc Camoletti. In 1987 he resumed the experience to represent "321-322" by Ana Diosdado. “The Lion in Winter”, by James Goldman (which earned him the Mayte Theater prize), “Don Juan, el burlador de Sevilla”, by Tirso de Molina, and “Confidencias muy íntimas”, by Jerôme Tonnerre, were his last scenic works.