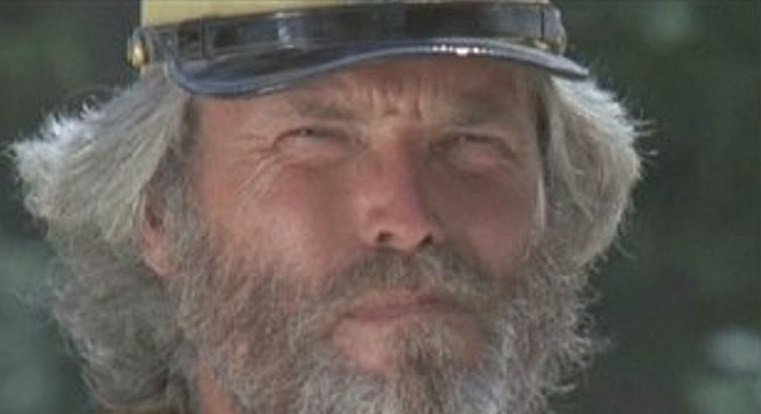 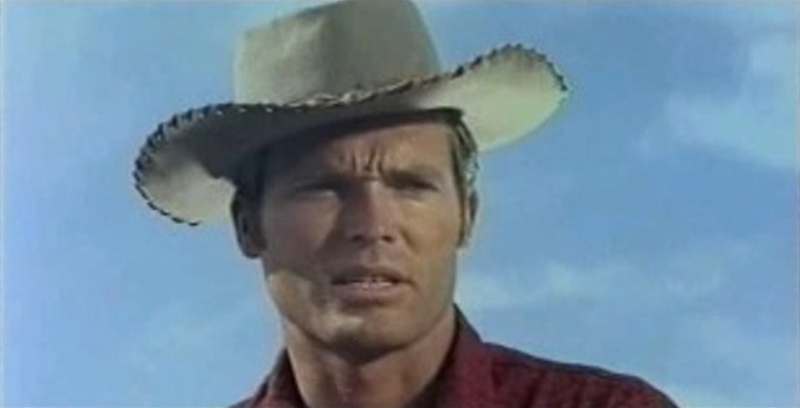 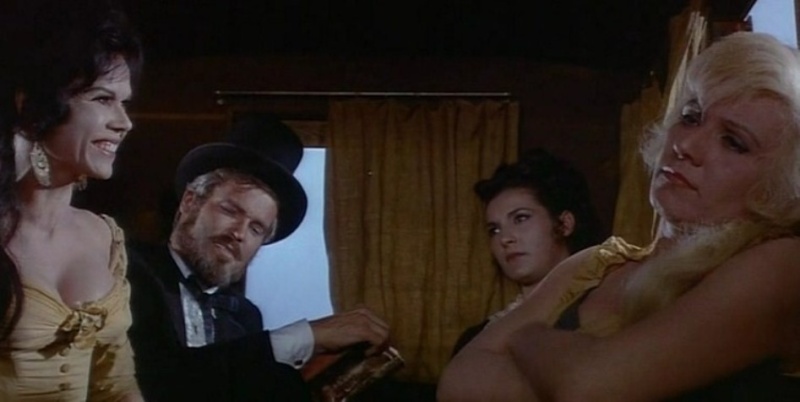 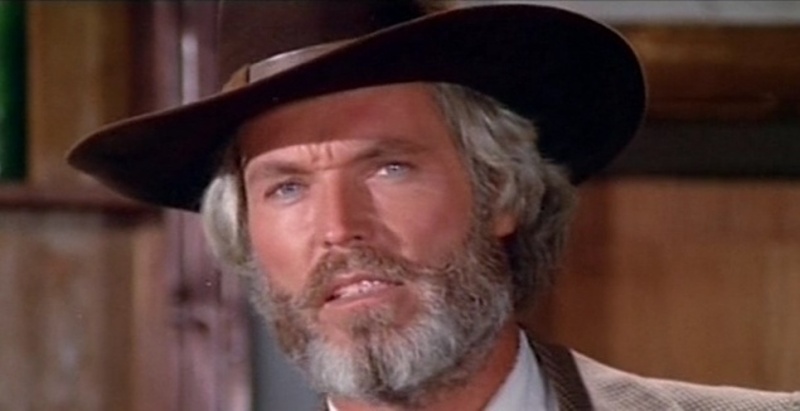 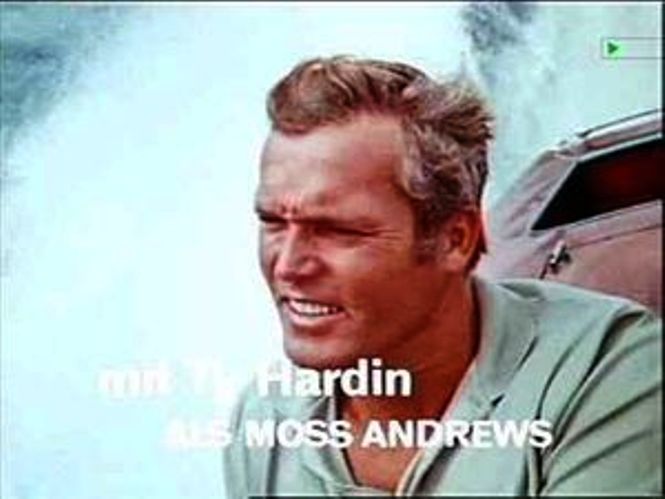 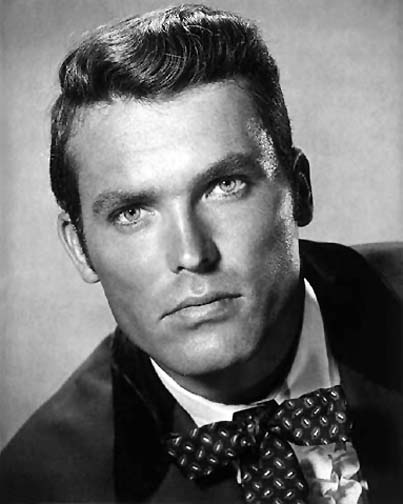 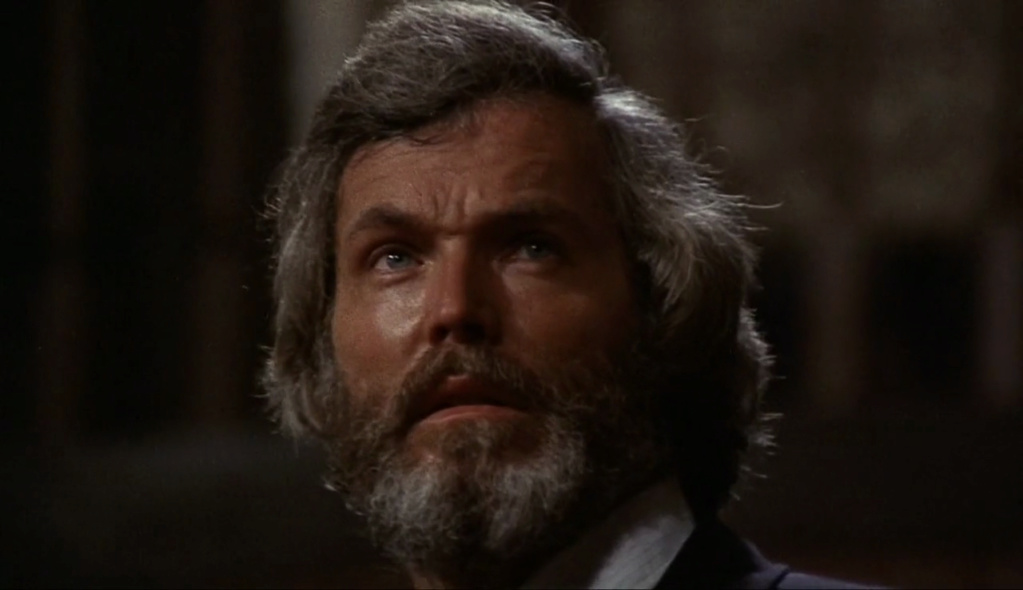 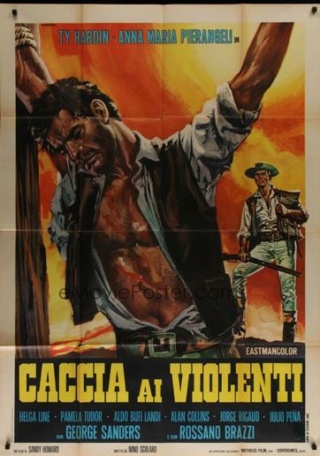 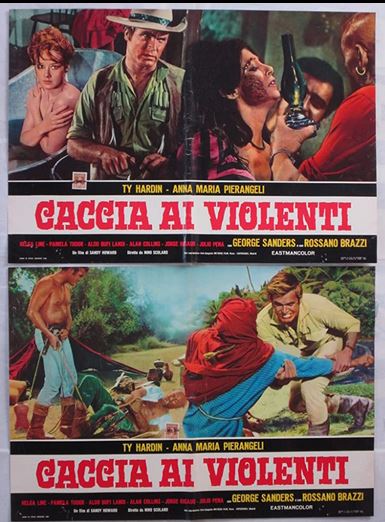 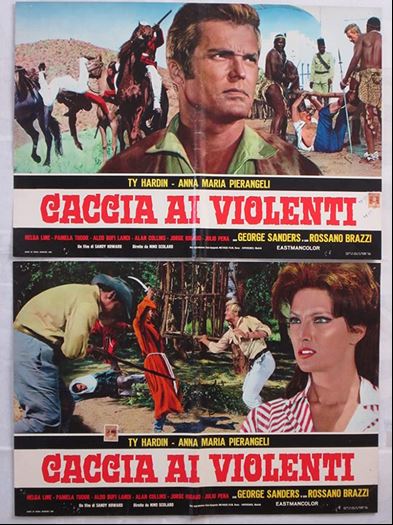 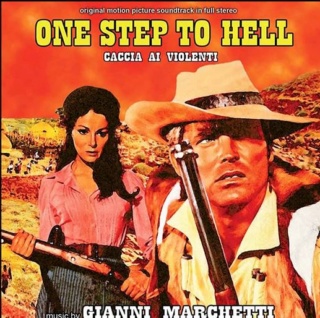 Ty Hardin, Star of the TV Western 'Bronco,' Dies at 87

He also appeared in the films 'PT 109,' 'The Chapman Report,' 'Berserk' and in several European movies.

Ty Hardin, the hunky actor who starred as a former Confederate officer who wanders the Old West in the 1958-62 ABC series Bronco, has died. He was 87.

Hardin died Thursday in Huntington Beach, Calif. His wife, Carolyn Pampu Hardin, told the Associated Press that he had been "in failing health."

When Cheyenne star Clint Walker left his show in a contract dispute, executives at Warner Bros. cast Hardin as Bronco Layne to keep the series going. Hardin was given his own Western after Walker returned, and Bronco debuted in September 1958, sticking around for four seasons though April 1962.

Hardin also appeared in his most famous role in other TV Westerns from the Warner Bros. stable, including Maverick and Sugarfoot.

In films released in 1962, Hardin starred opposite Jeff Chandler in the Sam Fuller war movie Merrill's Marauders and was the object of Glynis Johns' affection in George Cukor's The Chapman Report.

Born Orison Whipple Hungerford in New York City on New Year's Day in 1930, Hardin was raised by his grandparents on a farm outside Austin, Texas. He served in the Korean War, then attended Texas A&M, where he played football for Coach Bear Bryant.

Hardin took a job with Douglas Aircraft in Santa Monica, and while at a costume rental company to prepare for a party, he was spotted by a talent scout. Paramount signed him and put him in the 1958 movies The Space Children, As Young as We Are, I Married a Monster From Outer Space and The Buccaneer.

By one count, Hardin was married eight times.