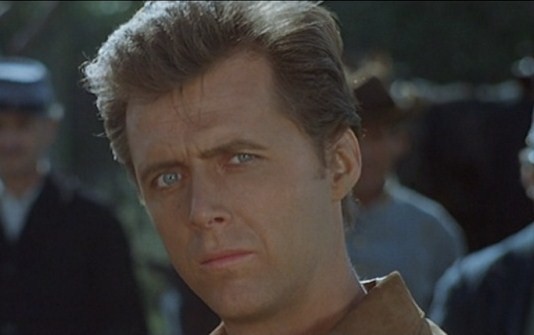 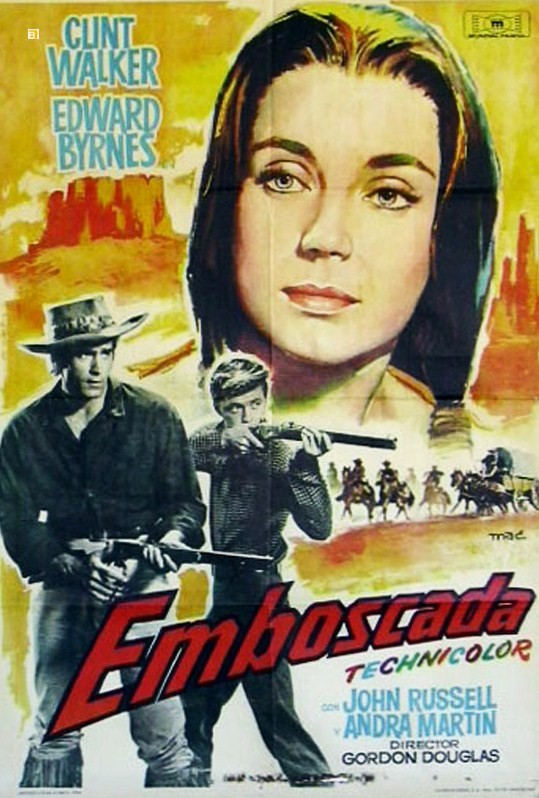 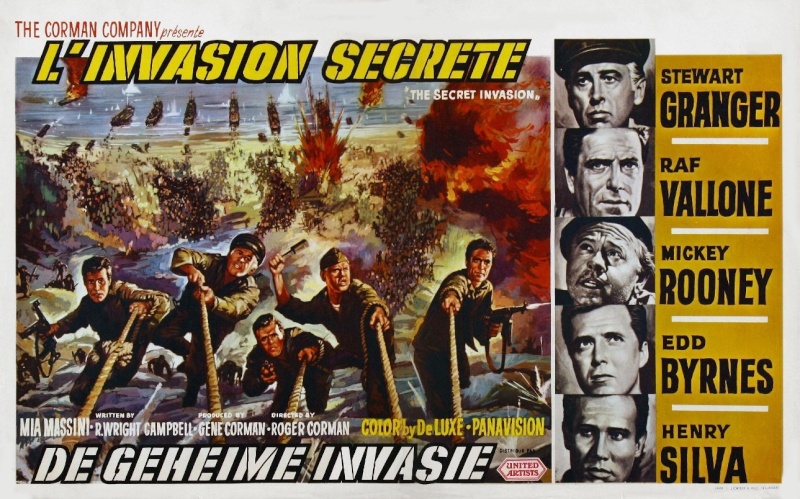 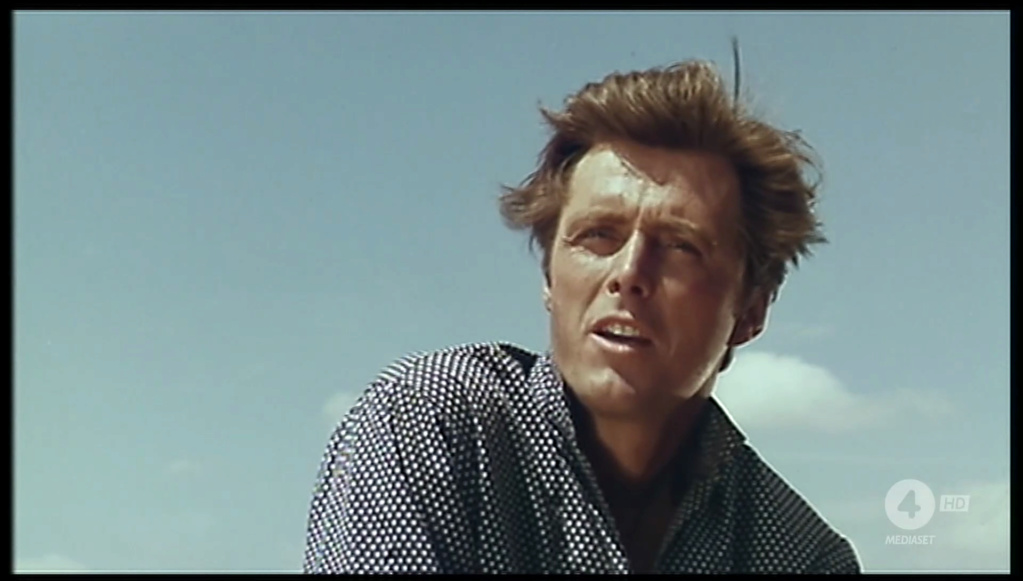 Byrnes died at his home in Santa Monica, according to Logan Byrnes, who is a news anchor for KUSI-TV San Diego.

Byrnes became a comedic sensation as the co-star of the ABC detective drama “77 Sunset Strip,” starring Efrem Zimbalist Jr. as a hip L.A. private detective. Byrnes played Kookie, the parking lot attendant with a habit of running his comb through his slick hair. His character, Gerald Kookson III, introduced a host of early ’60s slang into mainstream primetime culture.

The series was among a slew of slick action-dramas that the fledgling Warner Bros. Television division produced for the Big Three networks in the late 1950s and early ’60s.

The Kookie character took on more fame when Byrnes teamed with pop star Connie Stevens on a novelty record — “Kookie, Kookie (Lend Me Your Comb)” — for the then-newly formed Warner Bros. Records, that climbed the charts in 1959. Byrnes also appeared as Kookie in crossover episodes with fellow Warner Bros. / ABC dramas “Hawaiian Eye” and “Surfside 6.”

Byrnes was dropped from “Sunset Strip” along with other cast members when Warner Bros. brought in “Dragnet” star-producer Jack Webb to shake the series in its sixth season, which proved to be its last.

In the mid-1960s through the late 1990s, Byrnes enjoyed a long run in TV guest shot roles and supporting movie roles. He played radio announcer Vince Fontaine in the 1978 movie rendition of “Grease,” alongside John Travolta and Olivia Newton-John.

A native of New York City, Byrnes came to Hollywood in his early 20s with “a few hundred dollars and a dream of making it big in the entertainment business,” Logan Byrnes wrote.

After his run as Kookie, Byrnes had guest shots on such series as “Burke’s Law,” “Honey West,” “Mannix,” “Love, American Style,” “Adam-12,” “Marcus Welby, M.D.,” “Police Woman,” “The Hardy Boys/Nancy Drew Mysteries,” “Charlie’s Angels,” “The Love Boat,” “Fantasy Island,” “Married With Children” and “Murder, She Wrote,” among many others.

Byrnes published an autobiography, “Kookie No More,” in 1996 that detailed his long struggle with alcoholism.

In addition to his son, Byrnes’ survivors include his ex-wife Asa Maynor and longtime companion Cathrine Gross.