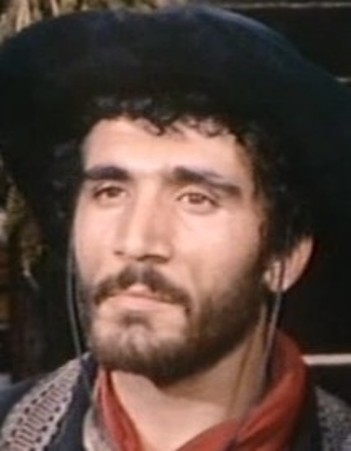 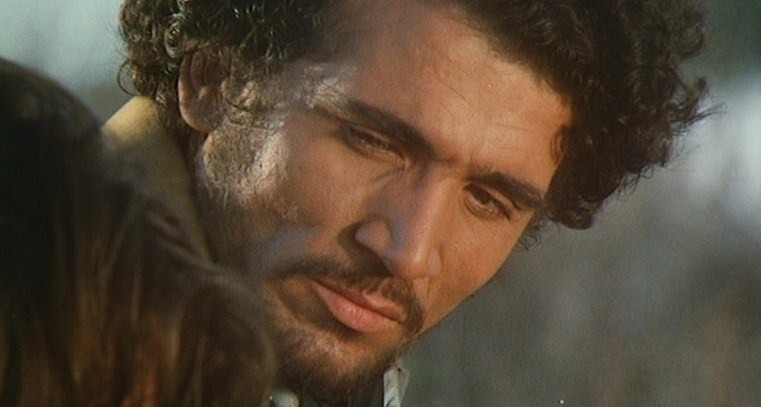 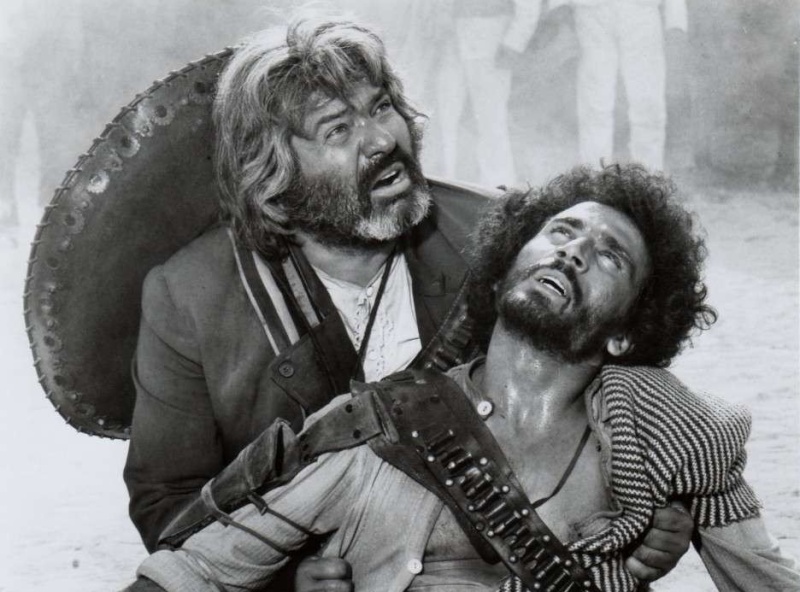 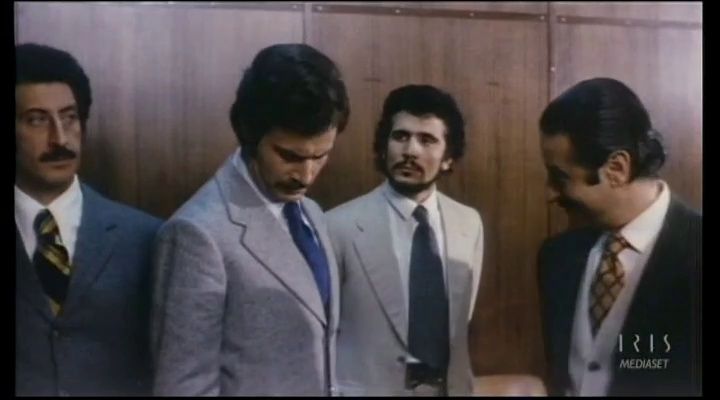 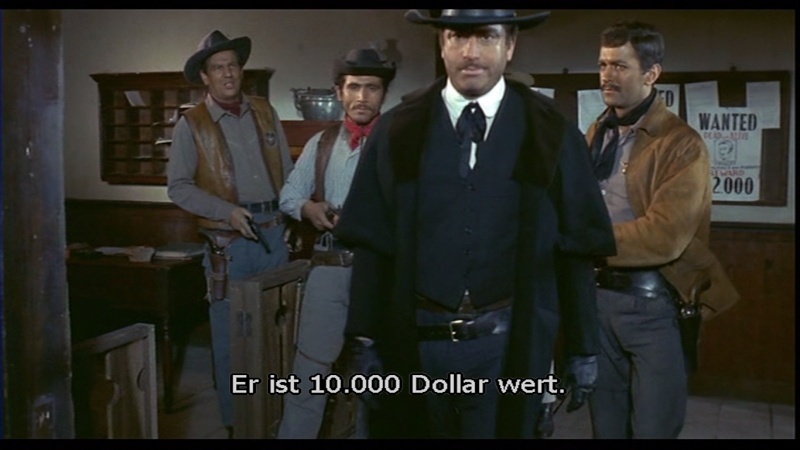 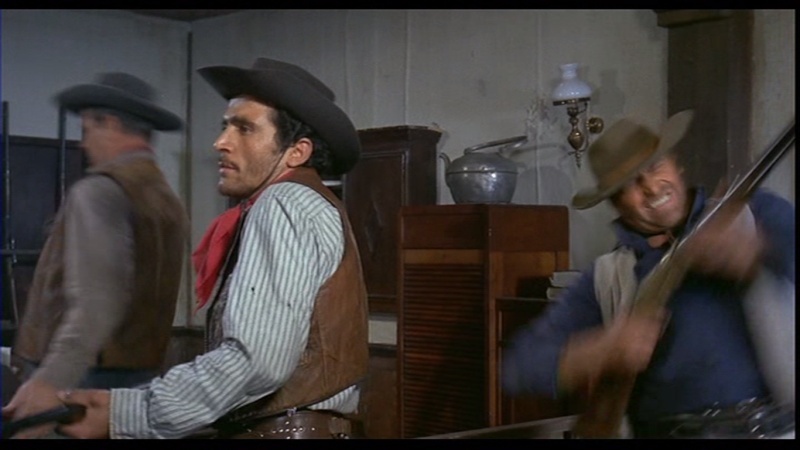 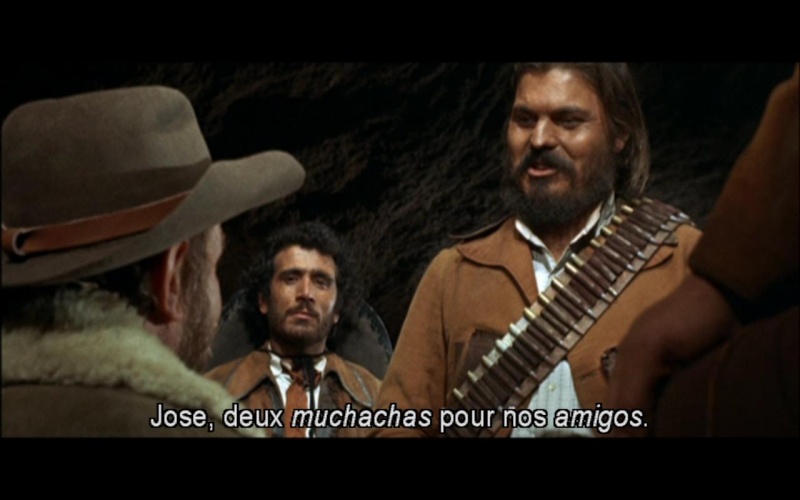 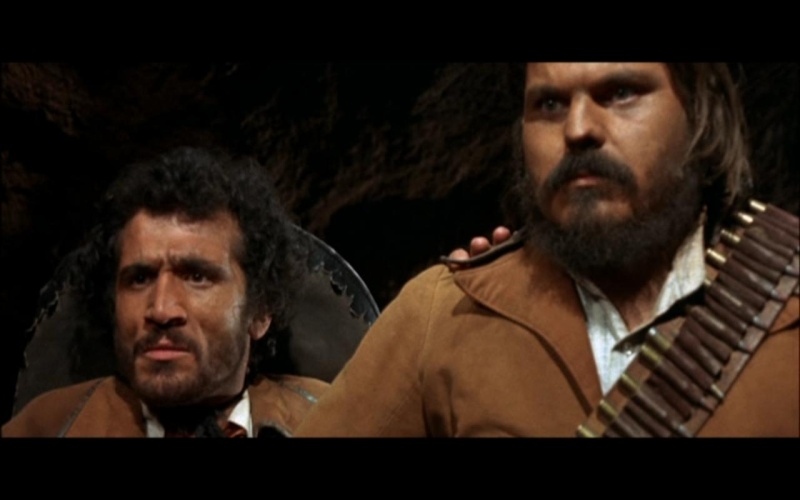 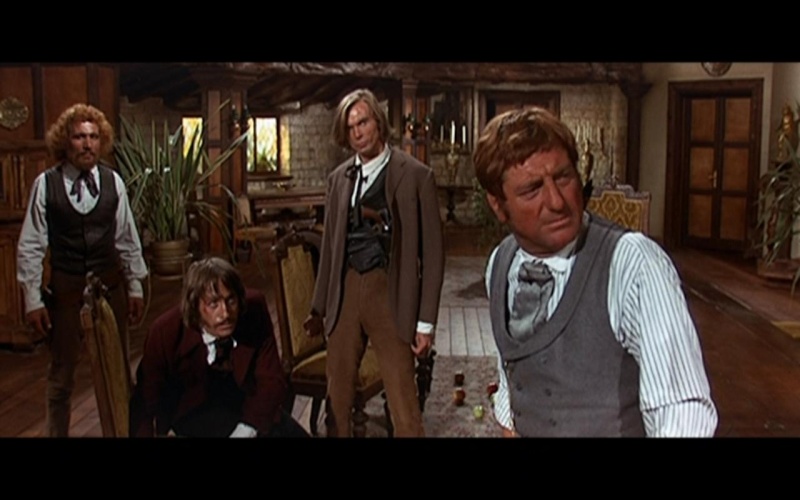 CINEMA: GOODBYE TO SALVATORE BILLA, STAR OF THE ITALIAN POLICE FILMS
HE WAS 63 YEARS OLD, HE WAS DIRECTED BY LEONE, COPPOLA, SCORSESE, FELLINI AND ZEFFIRELLI

Rome, 30 May (Adnkronos) - Actor Salvatore Billa, a prominent protagonist of the 'spaghetti western' trend and Italian police cinema, died in Rome at the age of 63. He was born in Catania on March 31, 1943. The announcement of his death was made by some American websites specializing in news from the film world. During a career spanning more than 40 years, Billa starred in about eighty films, the last of which was Martin Scorsese's 'Gangs of New York' (2002).

Salvatore Billa's career began in 1963 with 'Cleopatra' where he played the role of an Egyptian slave: it was the first historical costume film that the Sicilian-born actor played in Cinecittà. Other titles include 'The Bible' (1966).