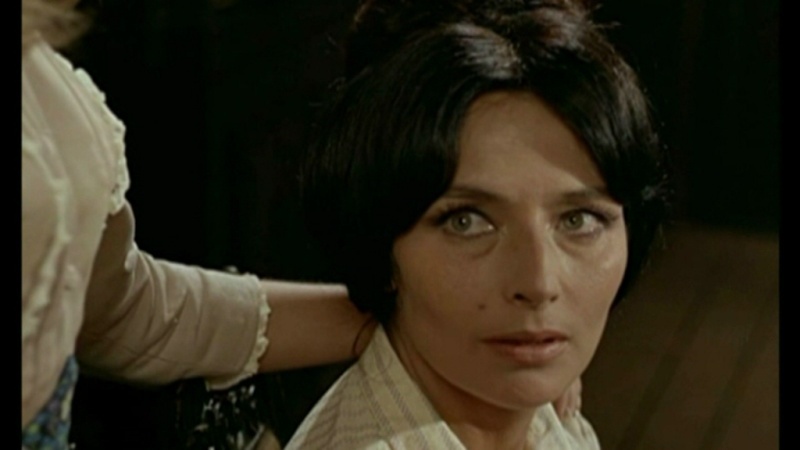 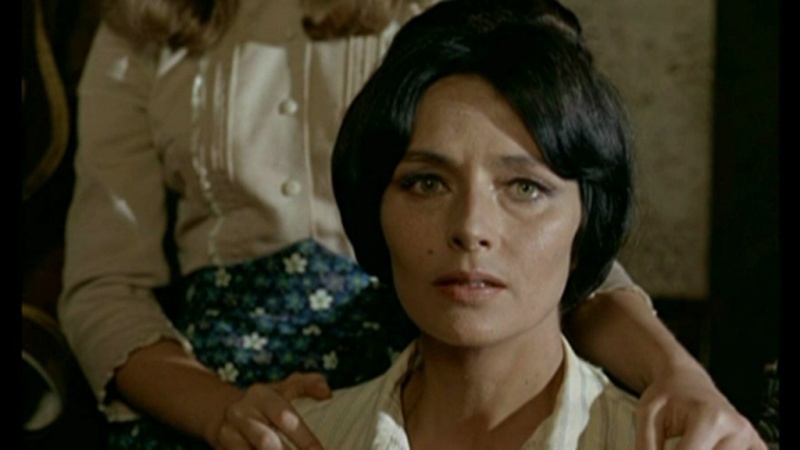 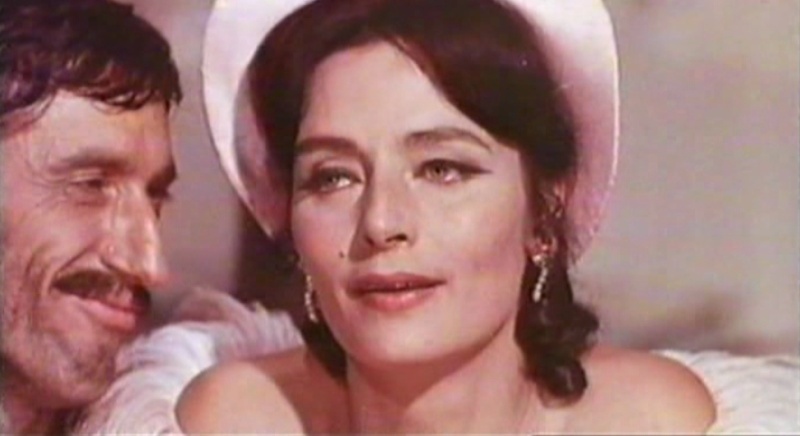 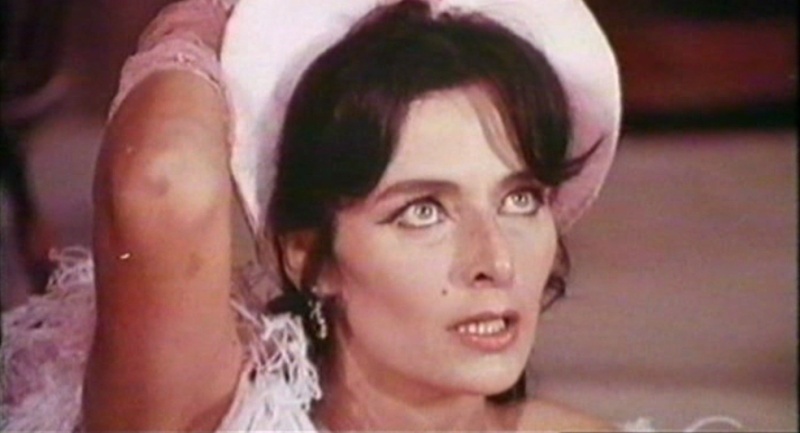 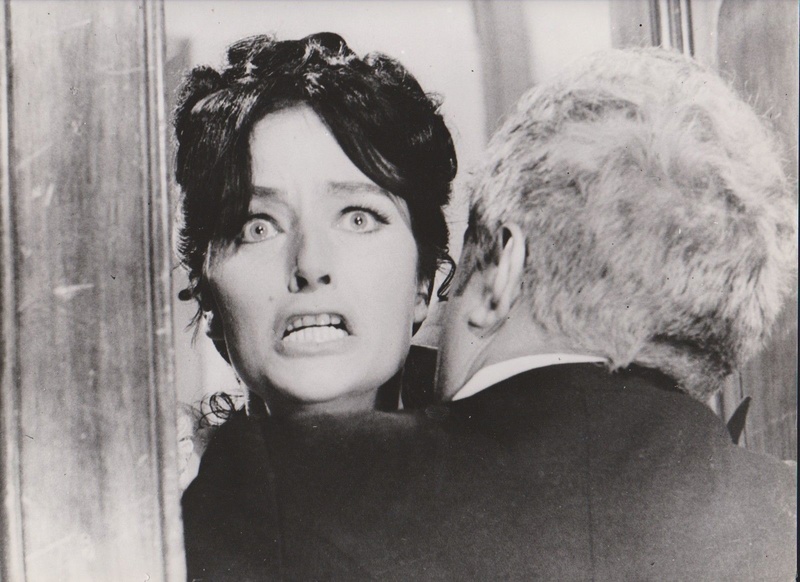 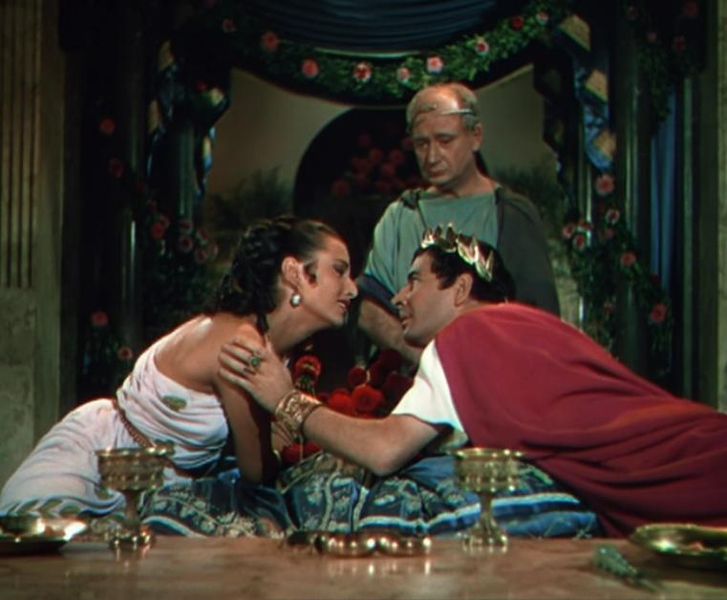 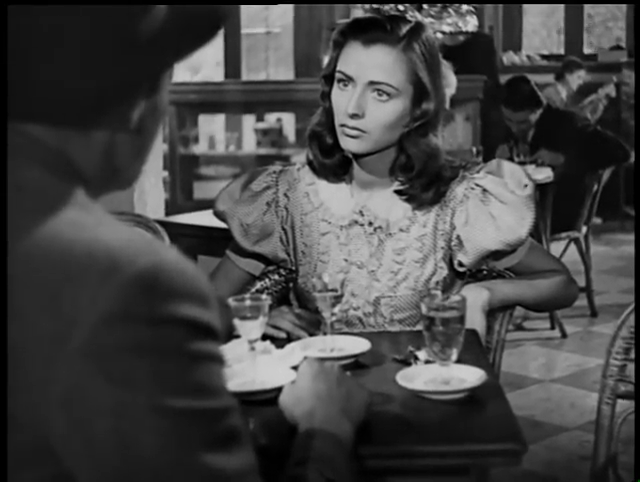 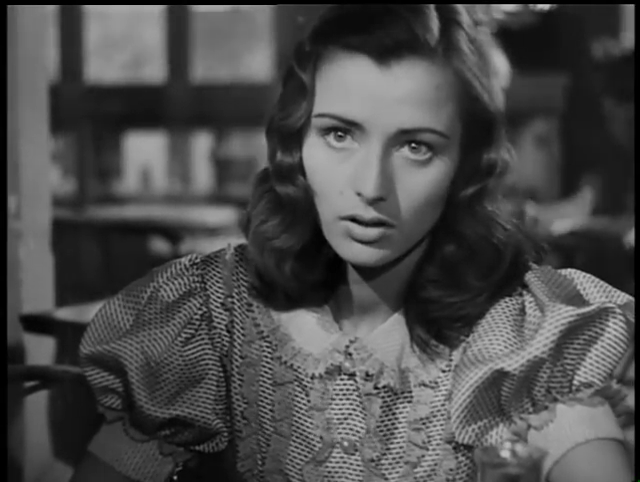 Marina Berti, one of the few Italian screen stars of the 1940s and ’50s whose command of English allowed her to work at home and in Hollywood, died Oct. 29 in a Rome clinic after a long illness. She was 78.

Born in London, Berti appeared in classic costume epics such as “Quo Vadis?,” “The Ten Commandments,” “Cleopatra” and “Ben-Hur.”

She began her acting career as an 18-year-old girl in wartime Italy with Alberto Lattuada’s “Giacomo the Idealist” in 1942. Other Italian credits include Renato Castellani’s “Woman of the Mountain”; Vittorio De Sica’s “The Gate of Heaven”; and Pietro Germi’s first feature, “Il Testimone.” Berti also starred in 1950’s “The Sky Is Red,” directed by her husband, Claudio Gora.

Sometimes credited as Maureen Melrose, Berti transitioned to Hollywood features with “Prince of Foxes” in 1949, starring Tyrone Power and Orson Welles. This was followed by, among others, Robert Siodmak’s “Deported” in 1950.

Berti also worked in theater and television, starring in a critically acclaimed 1968 TV adaptation of “The Odyssey” and in Franco Zeffirelli’s 1977 biblical mini “Jesus of Nazareth,” also released in a theatrical version.

Her final film role was in Costa-Gavras’ “Amen.,” which premiered in Competition at the Berlin Intl. Film Festival this year.

Berti was married to actor-director Gora until his death in 1998, and is survived by their son, actor Andrea Giordana.