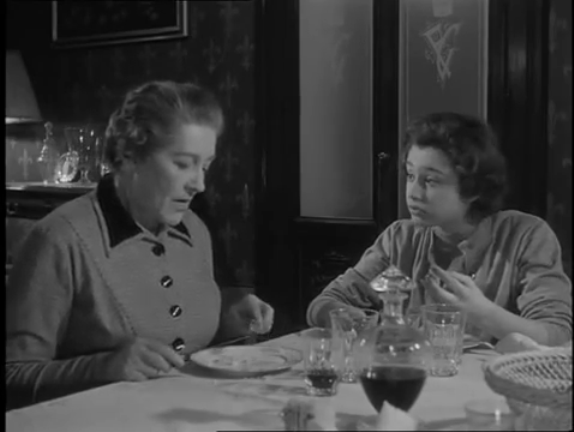 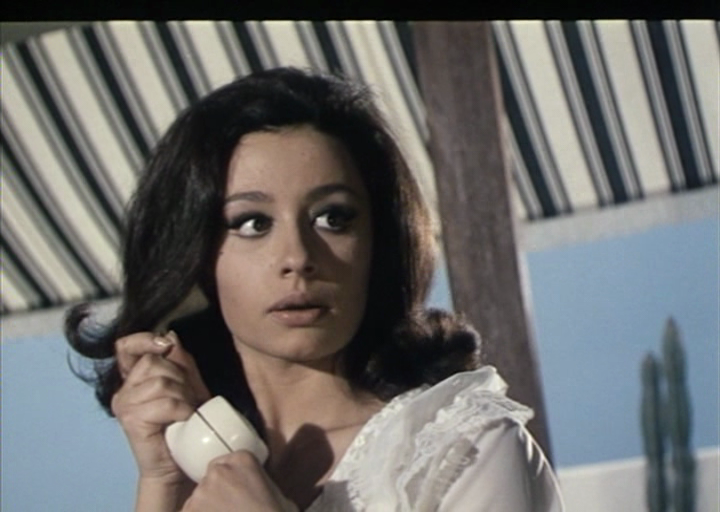 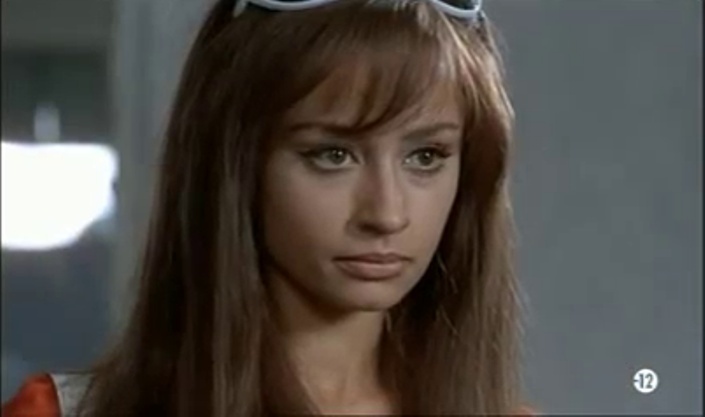 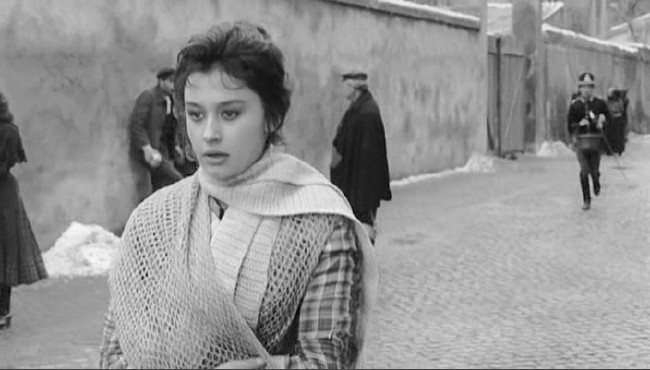 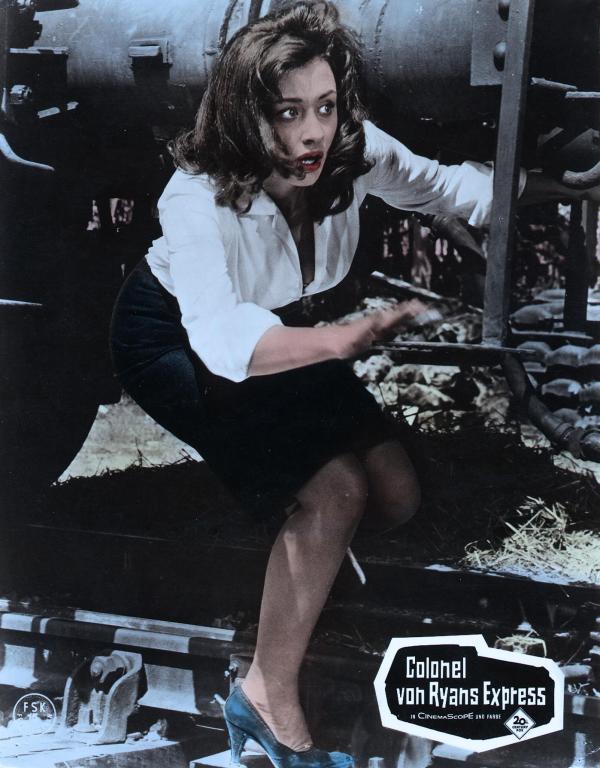 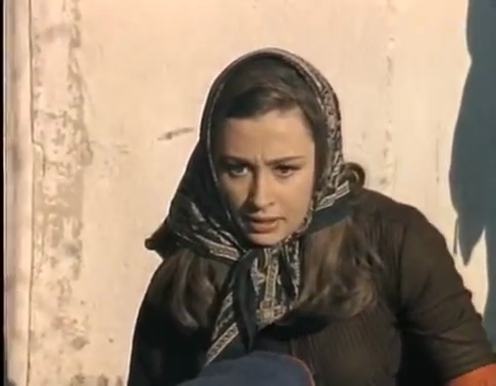 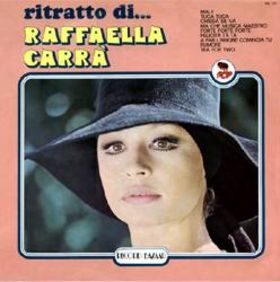 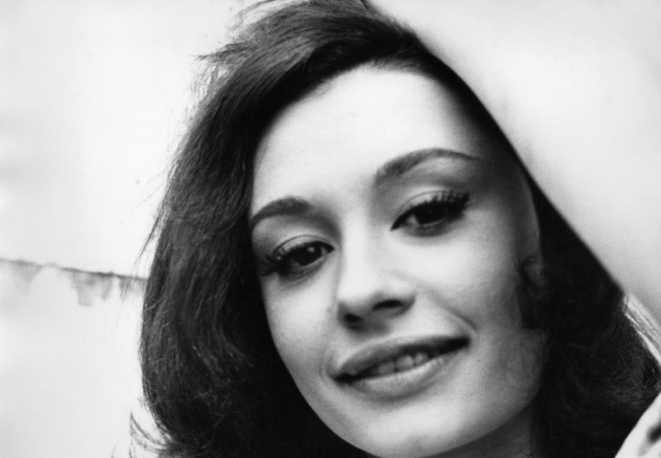 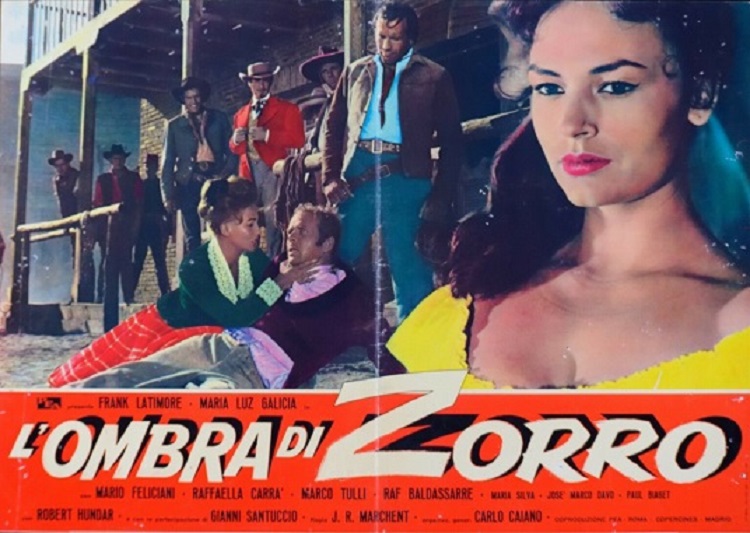 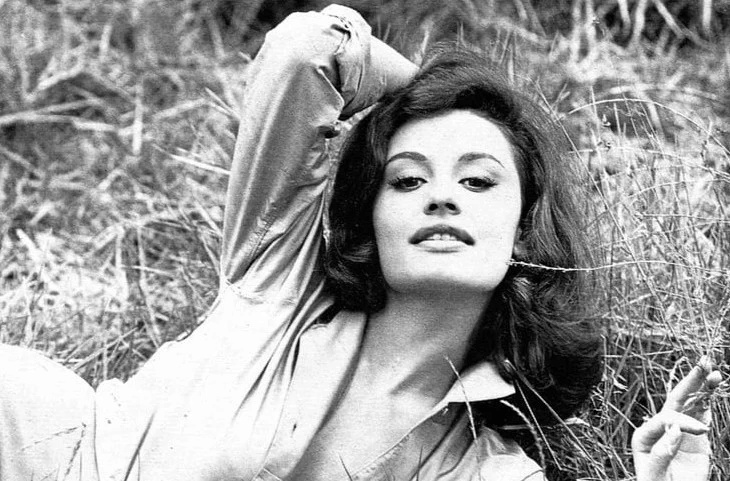 ROME – Raffaella Carra, one of Italy’s best-loved singers and television presenters, who became almost as famous as a symbol of sexual liberation in Spain and South America as in her own country, died on Monday aged 78.

Italian Prime Minister Mario Draghi said Carra, “with her laughter and her generosity accompanied generations of Italians and took the name of Italy around the world.”

Carra, whose real name was Raffaella Pelloni, shot to fame as a pop singer in the 1970s when her sensual dancing, revealing costumes and sexually confident lyrics were ground-breaking in Catholic Italy.

She scored major hits with songs such as “Tuca Tuca” and probably her best-known success “A fare l’amore comincia tu,” which urged women to take the lead sexually with the lyric “show him it’s not a game, let him know what you want.”

A remix of this single featured in Paolo Sorrentino’s Oscar-winning 2013 film The Great Beauty.

Carra had begun her career as an actress in the 1960s, appearing in numerous films including the 1965 World War Two movie Von Ryan’s Express alongside Frank Sinatra and Trevor Howard, but without the success she would later achieve as a singer.

Sergio Japino, Carra’s former partner and director, announced she had died after an illness that “attacked her body that was so diminutive and yet so full of overflowing energy.”

Within minutes the news dominated the websites of Italy’s main newspapers, with Corriere della Sera paying tribute to “Raffa, Queen of TV” below a photograph of Carra with her characteristic blonde bob hairstyle.

During the 1970s and ’80s Carra, who never married or had children, was probably Italy’s best-known television performer as a singer, dancer and variety show presenter, and also enjoyed major international success in South America and Spain.

In her later years she was adopted as an icon by the Gay Pride movement, something Carra attributed to her “cheerfulness,” and in 2017 she was chosen as a “godmother” to the World Pride event in Madrid.