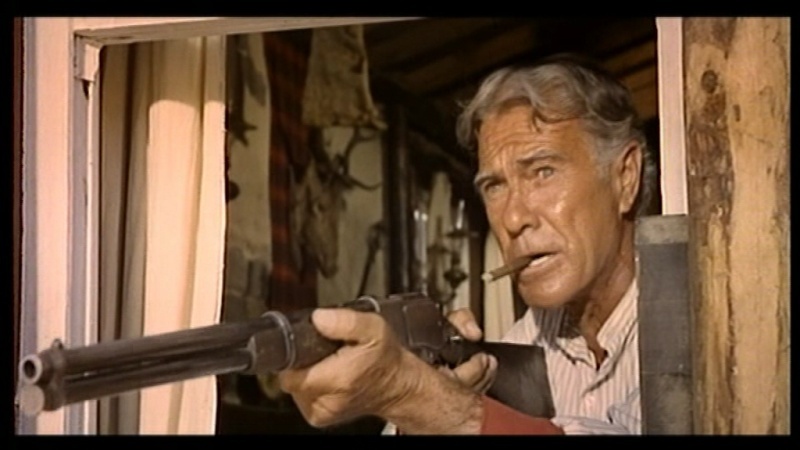 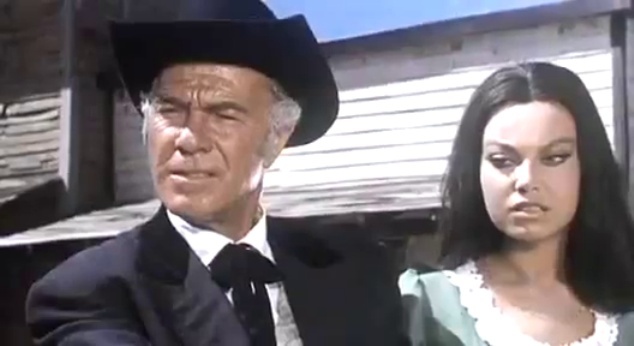 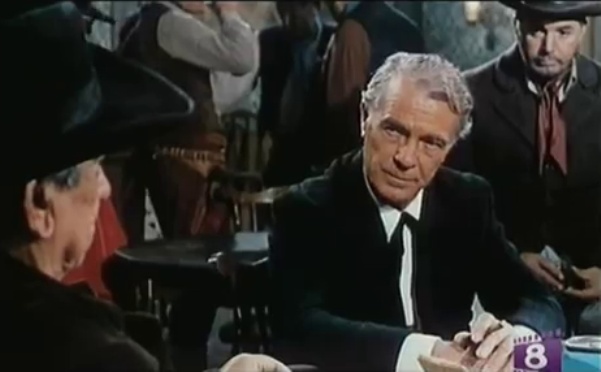 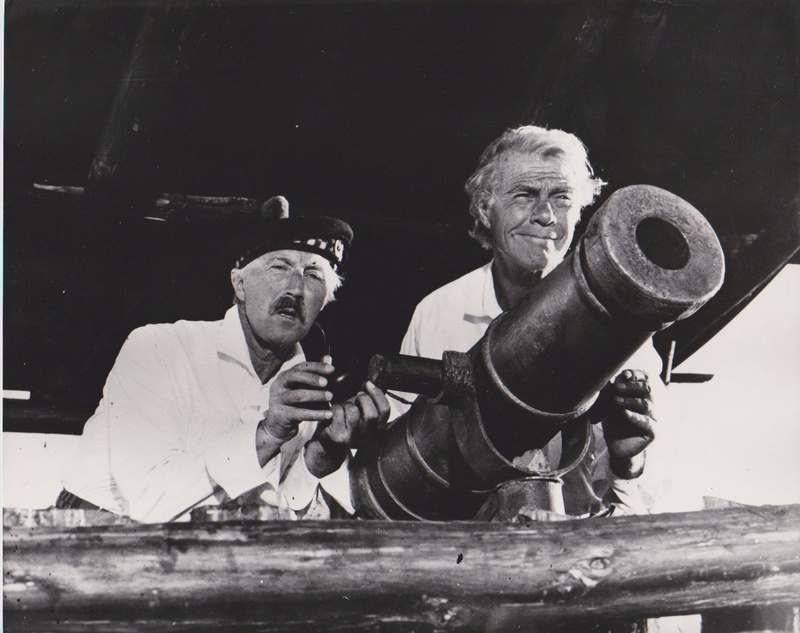 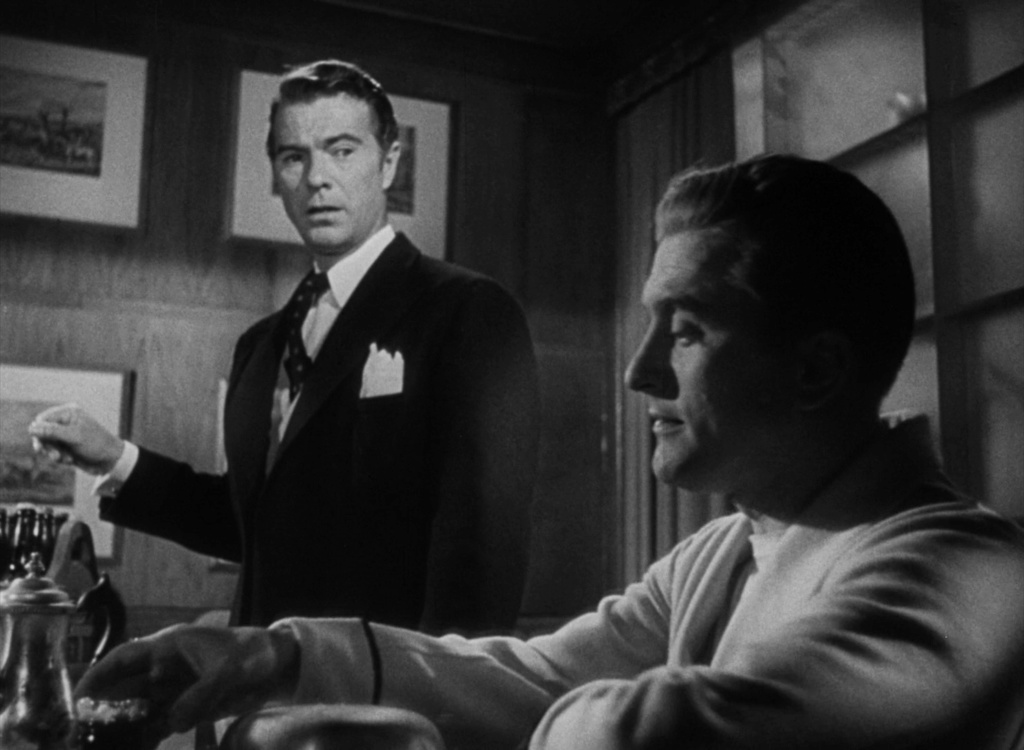 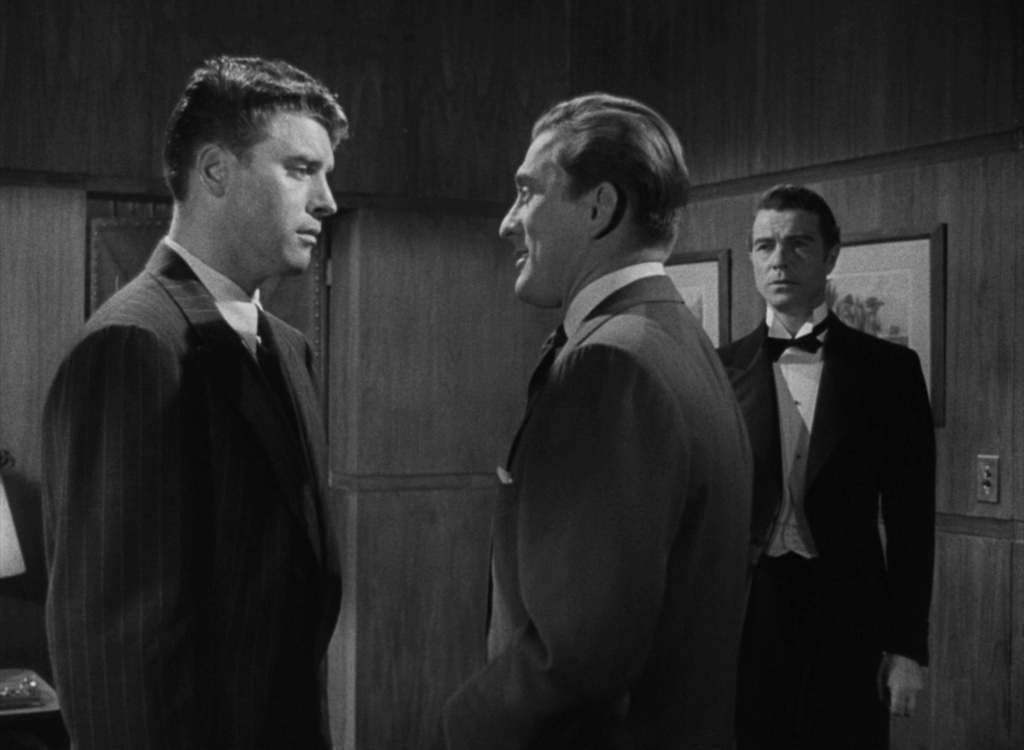 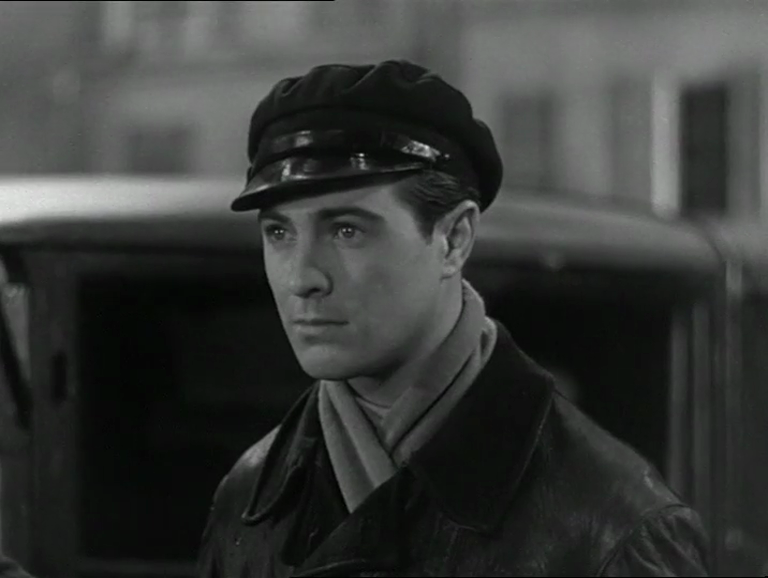 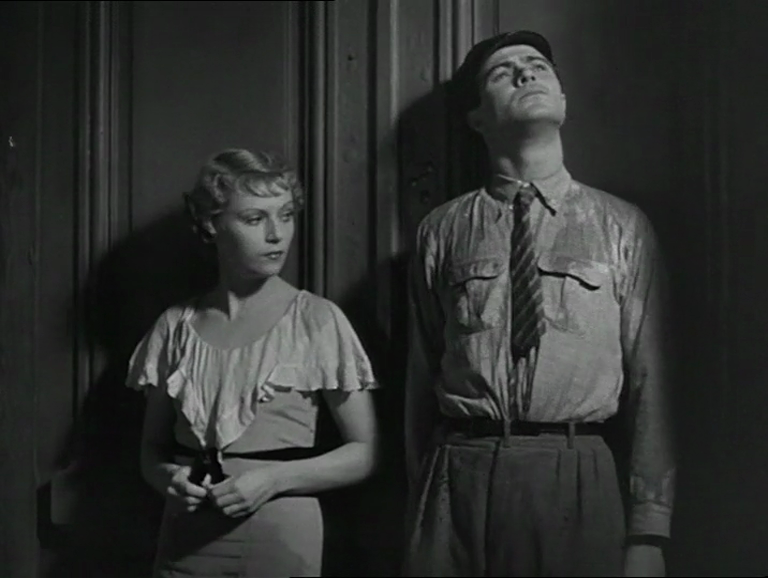 The Spanish-Argentine actor Jorge Rigaud died in the early hours of last Tuesday night, at the age of 78, at the Geriatric Medical Assistance Center in the Madrid town of Leganés, two hours after being discharged against his will. at the Madrid Provincial Hospital. Jorge Rigaud, known in Spain for his portrayals of Valentine in two films from the early 1960s, had been hit by a motorcycle on January 10 on the Gran Vía, according to Mateo Rojas, custodian of the building where the actor lived and the only person who attended him in his last days.

Jorge Rigaud, whose real name was Pedro Jorge Rigato Delissetche, born in Buenos Aires on August 11, 1905, had lived for eight years on the 5th floor of number 18 on Madrid's Estrella Polar street, in the Retiro district. Five years ago, the actor was widowed when his wife, Luisa Sanlaville, died, a year older than him. From that moment, the man who played in his last years of profession roles of mature leading man, lived alone.The actor lived without difficulties and without luxuries, with a pension of about 40,000 pesetas a month and the interest on his savings, which he had deposited fixed term at a nearby bank. Rigaud, who suffered from diabetes, took care of his diet, but in the eight years that Mateo Rojas met him, he affirms that he had no disease and always took care of himself.

On the morning of January 10, Jorge Rigaud was hit by a motorcycle on the Gran Vía and transferred in a police car to the Provincial Hospital, dependent on the Autonomous Community of Madrid and located on Ibiza street. There they diagnosed a contusion on his left leg and immediately discharged him, because, apparently, the doctors who treated him estimated that the injury did not have major complications. That same afternoon, Rigaud returned to his home.

At around 4:00 p.m. the next day, January 11, the actor fainted on the street of Doctor Esquerdo when he was walking alone as on the previous occasion and undocumented. This time he was also transferred to the Provincial Hospital by a police vehicle. A little later, an official from the La Estrella police station appeared at Rigaud's home, to give him a request to appear at the police station to report on his recent accident. "He was not at home, and that worried me," recalls Mateo Rojas.

The next morning, the girl who periodically went to clean the actor's apartment found that Rigaud had not slept at home and reported it to the custodian, who reported the fact to the La Estrella police station. There they suggested that I look for him at the hospitals. Finally, Rojas, helped by some neighbors, located the actor at the Provincial Hospital at 3:00 p.m. "He was in bed 827 of the emergency department. He had almost completely lost his speech and memory. He had never seen him so badly."

The janitor is outraged when he remembers the last days of the actor's life: "The social workers and the doctors of the Provincial Hospital wanted to get rid of it at any cost. They said that it was fine, that theirs was a problem of old age and that was not an asylum. " For the same reason, an assistant told Mateo Rojas, the Dutchman Boris Bruyn Tengbergen had left the Provincial Hospital at the end of last week, who was found dead from freezing last Sunday morning on a bench in the Retiro park.

Last Tuesday, the situation reached a limit point. "In the morning they took him out of bed, where they put another sick man, and they sat him in a chair next to him. That's how I found him when I went to see him along with a niece, the only living relative, having a glass of milk and three cookies " Jorge Rigaud's niece, of whom Rojas only knows her married name, Damon, had arrived in Madrid from Paris on Sunday night, notified by the small group of people who were following the fate of the old movie heartthrob.

The staff attending Rigaud Provincial Hospital then gave their ultimatum: the old man had to leave the health center that same day, because he was discharged. "They said that if we didn't take him with us, they would take him to the municipal shelter or to some charity asylum." Jorge Rigaud was transferred in an ambulance, "where, as he was so tall, his outstretched legs did not fit", to the Geriatric Medical Assistance Center, a private entity located at 30 Calle de Cádiz, in Leganés, where the actor he had to pay a monthly fee of 75,000 pesetas for his attention. The admission occurred at 19 hours. An hour later he died of unknown causes, according to the director of the center.

When he entered the private center of Leganés, the physical appearance of the actor, according to the testimony of the employees who picked him up, was as follows: he was dirty, unshaven and with his clothes torn. Jorge Rigaud died alone, as he had lived his last years. Mateo Rojas had returned to his goal and his niece had taken, a few minutes before his death, a plane to Paris. The actor's body remained yesterday in the Leganés morgue, in whose cemetery he will be buried at 10 am today.